September is the month for the highest discounts on new cars 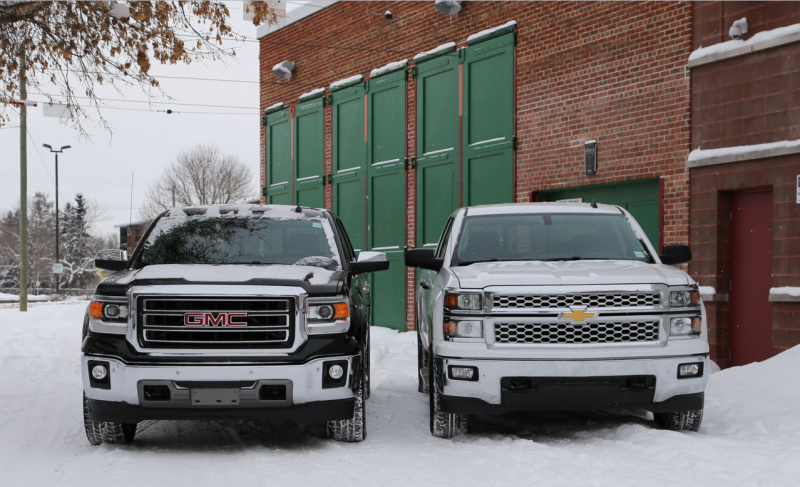 Considering the growth in auto industry has slowed down in 2016, and U.S. sales for General Motors and Ford were down 5.2% and 8.4% in August, comparing to the same month last year, the car companies aren’t accepting the downturn passively: to juice sales in September, incentive spending is at the highest levels ever. 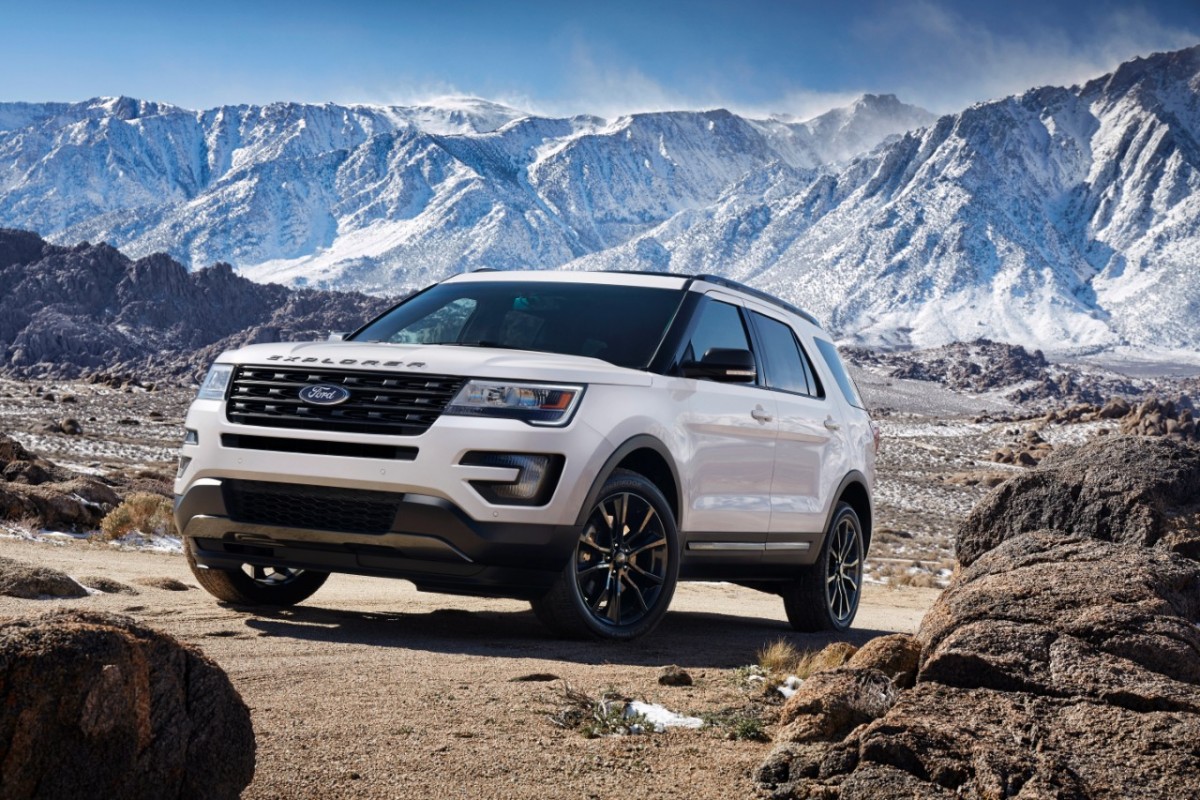 Automakers have been trying to boost sales by increasing incentives significantly. The average incentive in September is at a record high of $3,923 per unit. The beats the previous peak of $3,753 in December 2008- back when the Great Recession was kicking into full effect, the economy retrenched dramatically, and dealerships were particularly desperate to move vehicles off their lots. Even though the discounts increased, retails sales of new cars are on pace to be down 1.3% through September 2016, compared with the same period a year ago. Sales just for September look to be about 1% lower than the same month in 2015. 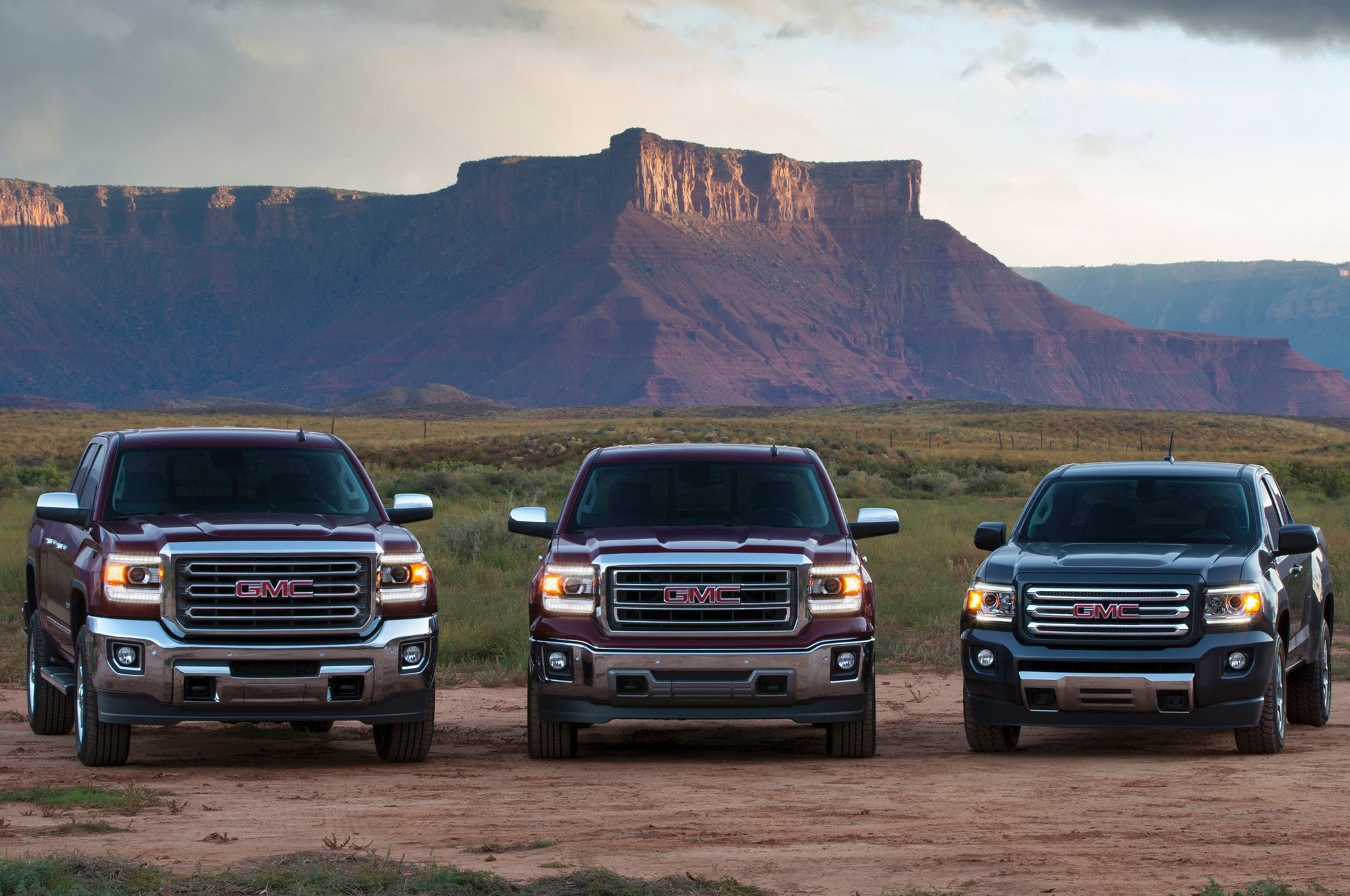 While the discounts are high, so too are the final purchase prices being paid by buyers. The average retail transaction price for a new car was $30,665, an all-time high for the month. The main explanation for why this is so is that drivers today are especially likely to skip affordable small sedans and fuel-efficient hybrids and subcompacts in favor of SUVs and trucks. Nearly 61% of new-vehicle retail sales in September have been pickups, trucks and SUVs.