U.S. auto sales are expected to decrease in September? 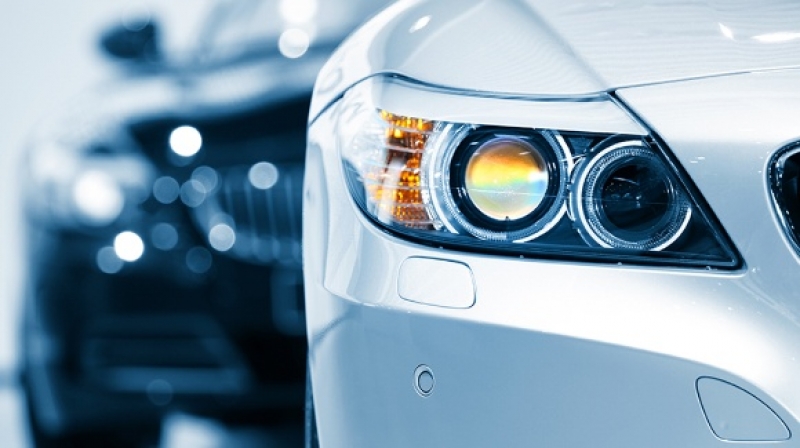 Despite a record high for consumer discounts, September U.S. auto sales are forecast to drop nearly 1 percent from a year ago. It is expected that the U.S. new vehicle sales will be 1.43 million, down 0.8 percent from a year earlier. The seasonally adjusted annualized rate for September will be 17.7 million vehicles, down from 18 million on the same basis a year earlier. Retail sales to consumers, which do not include multiple fleet sales to rental agencies, businesses and government, were seen declining 1.4 percent in September. It would be the fifth month in the past seven to show a retail sales decline. 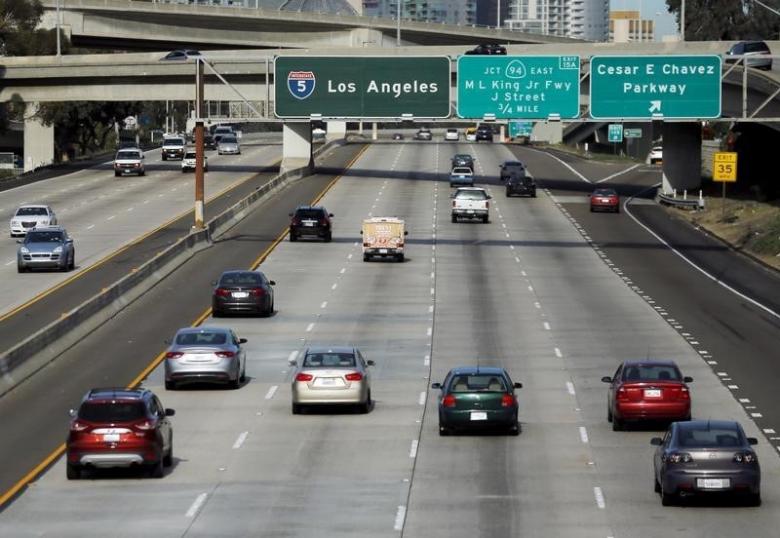 Wall Street analysts have pressured shares of major U.S. automakers because they have expected the industry downturn that looks to be under way, albeit at near-record sales levels. A year ago, sales hit a record high of nearly 17.5 million vehicles. New home sales, which usually correlate closely to pickup truck sales, fell 7.6 percent in August. Pickup truck and SUV sales accounted for 58.4 percent of U.S. auto sales in 2016 through August, compared with 54.4 percent in August 2015. 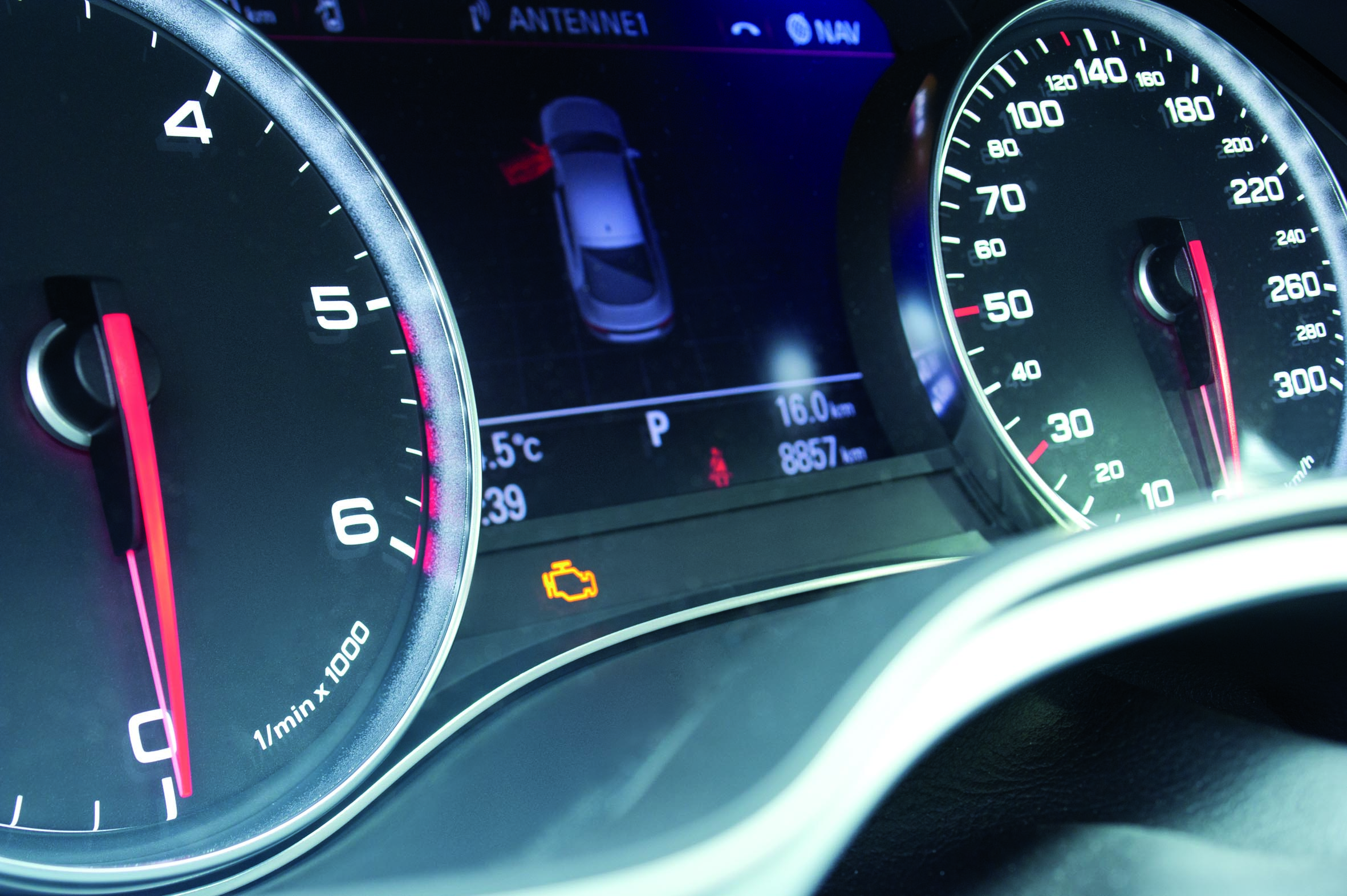 The U.S. automotive market continues to show signs of little growth, yet in our opinion the numbers do not reflect a significant weakness or risk. The expectation remains for steady volume levels at the topline, despite a pullback in the retail market and increased monthly performance volatility. However, group and brand performance is beginning to diverge as competitive pressure is at an all-time high.