The cheap gas fantasy seems to crash down 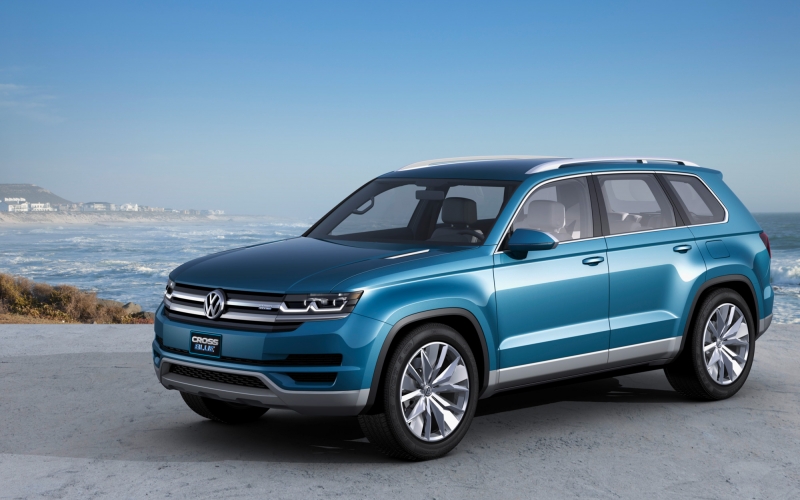 Car makers can expect for some favorable environment for lucrative truck and SUV sales into the next year. As the right conditions come together for a continued oil glut. That heralds lower prices at the pump, les painful driving, and less scrutiny of EPA mileage figures on Monroney stickers. 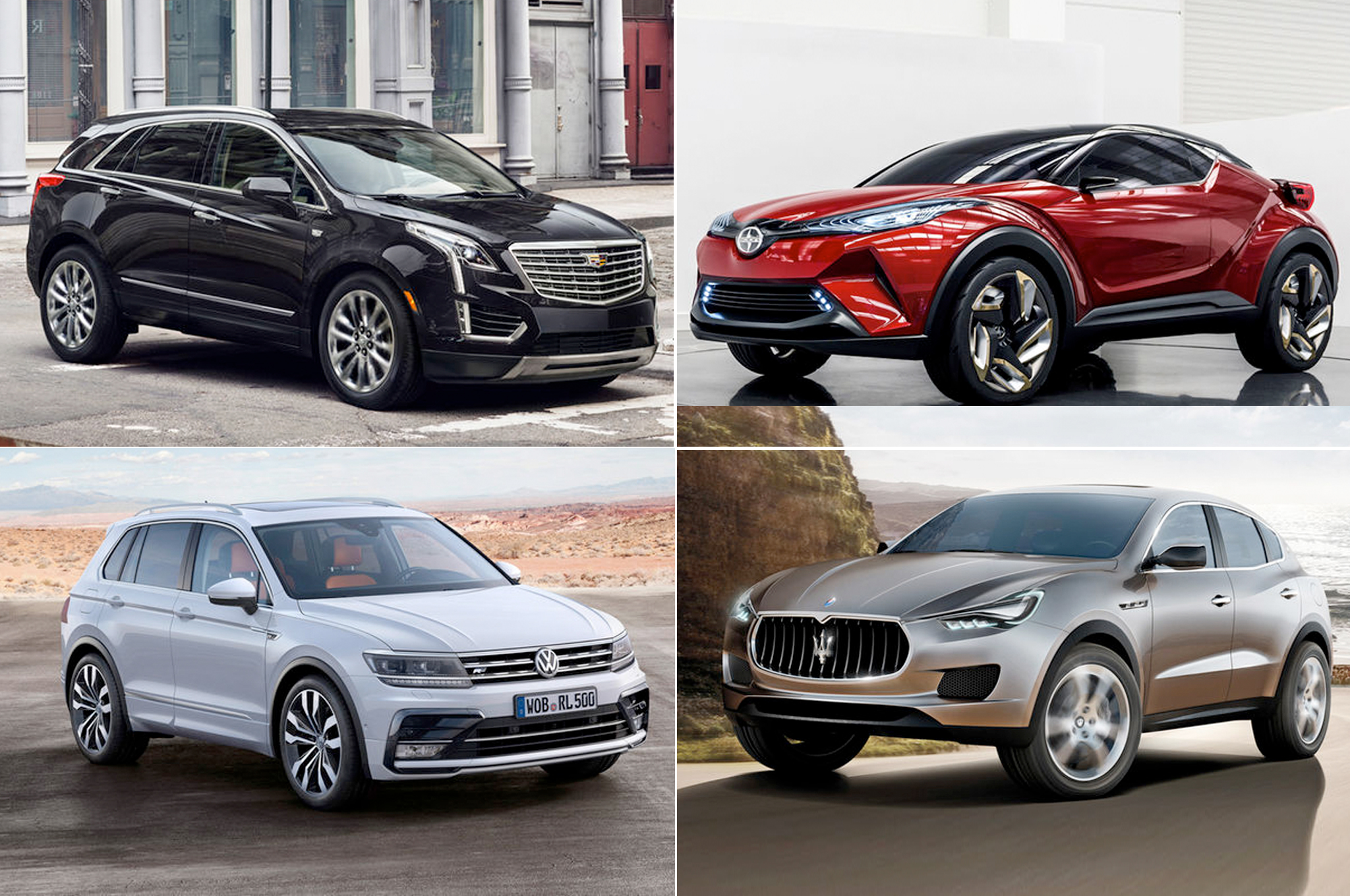 Oil supply and inventories are rising, but the demand falls off sharply, since the overseas interests are conspiring to keep prices down— and in their favor. The International Energy Agency have predicted an oversupplied crude oil market, with “glut” conditions lasting until at least the middle of next year. The IEA predicted an increase in oil consumption earlier this year, which hasn't panned out yet. More than 300,000 barrels per day were erased daily by the agency, at its third quarter of 2016 consumption growth estimates, and cut the manual outlook by 100,000 bpd. This growth forecast for the next year calls for a further decrease in demand — 1.2 million bpd, compared to 2016’s 1.3 million. Lower gas prices are one factor affecting the sale of thirsty trucks and SUVs, which automakers can’t build enough of. It poses a problem for environmental regulators, as higher gas prices help nudge average fuel economy upwards. 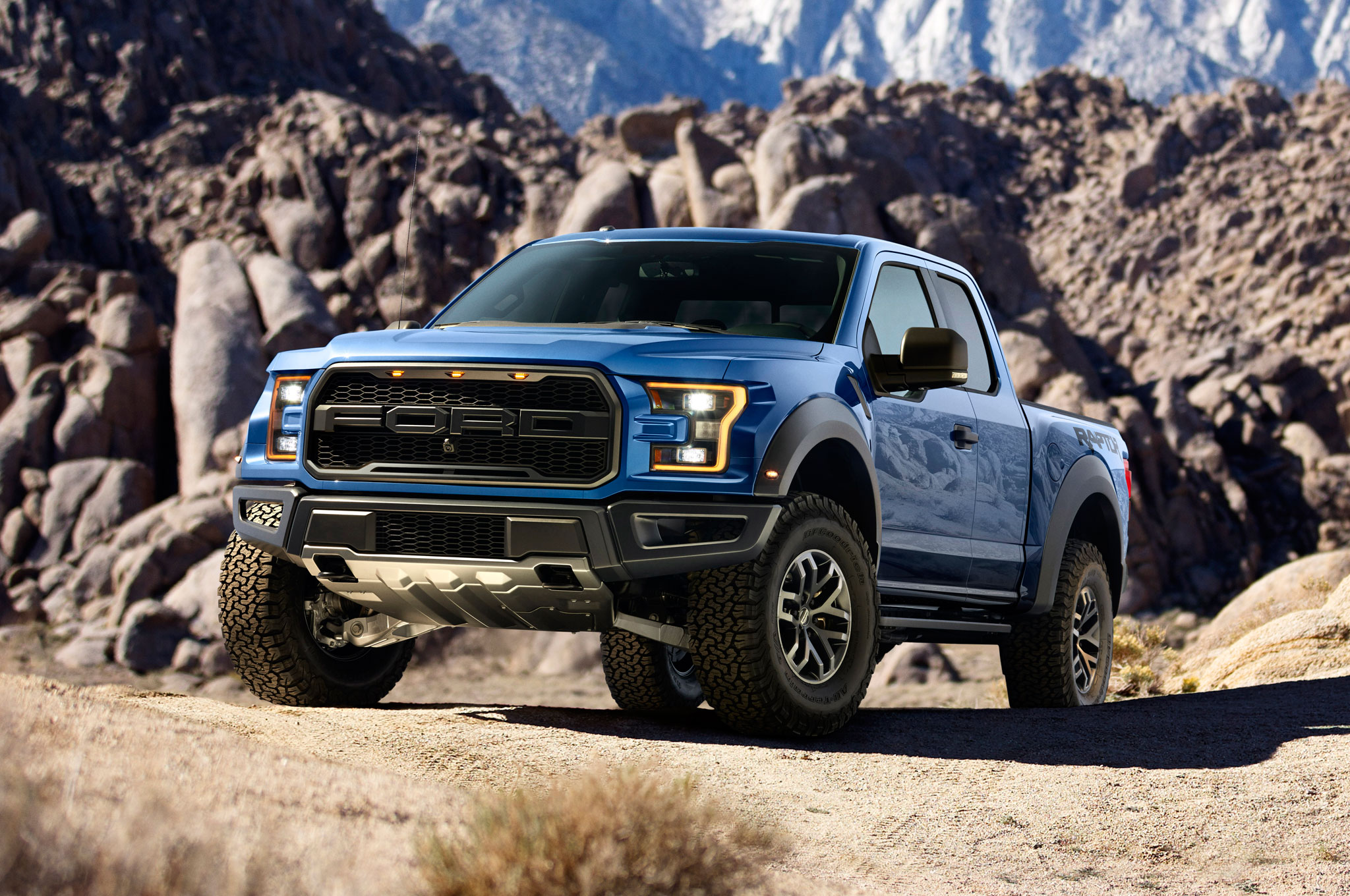 Of course all of us would like if the cheap gas fantasy could last forever, but that could be just a simple dream which might crash down really soon. A Wall Street Journal report last week claims the oil prices need to be kept at these low prices as long as possible, not more than $50-60 a barrel range in the long term. Considering all of the automakers have hardly invested in SUVs and crossovers, it would be tough for them if the prices now get high.