Mercedes-Benz USA is now making some major changes in its working plan, and most importantly it is shuffling some senior managers to new jobs. After it was revealed that its sales in the country were less than predicted, in order to fix the problem the most dedicated persons got higher positions in the company. 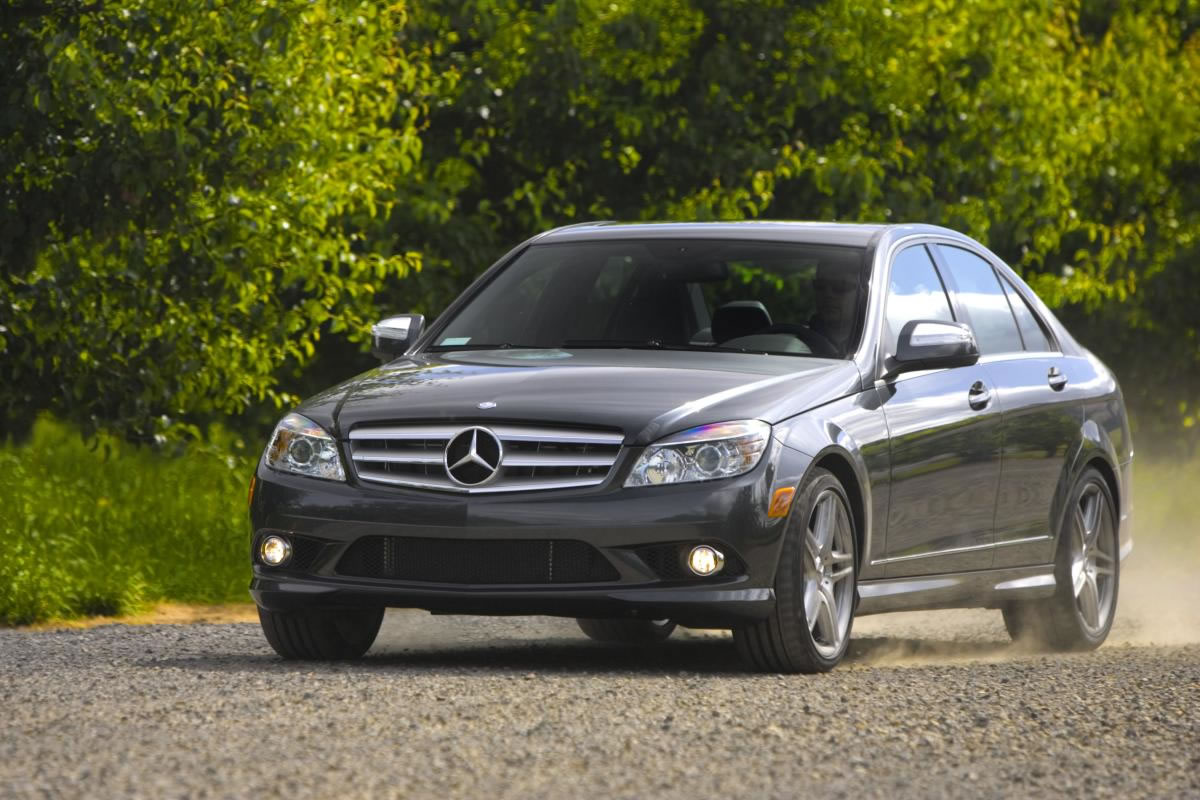