The catastrophe in Louisiana gets even worse! 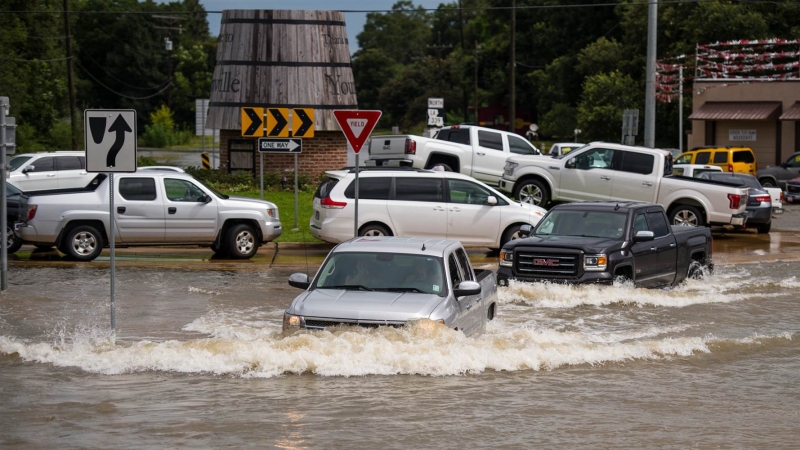 We have told you about the Louisiana Disaster Which Killed People and Destroyed Houses and Vehicles, and now the dealerships association of the state announced how they are fighting the catastrophe back! Louisiana Dealers Association President admitted that 60 up to 80 auto dealerships got closed in the state due to the flood. The staff can't literally make it to the store, and of course people who can't even get out of their own apartments and houses. People aren't just dealing with losing their homes but also with losing their vehicles. 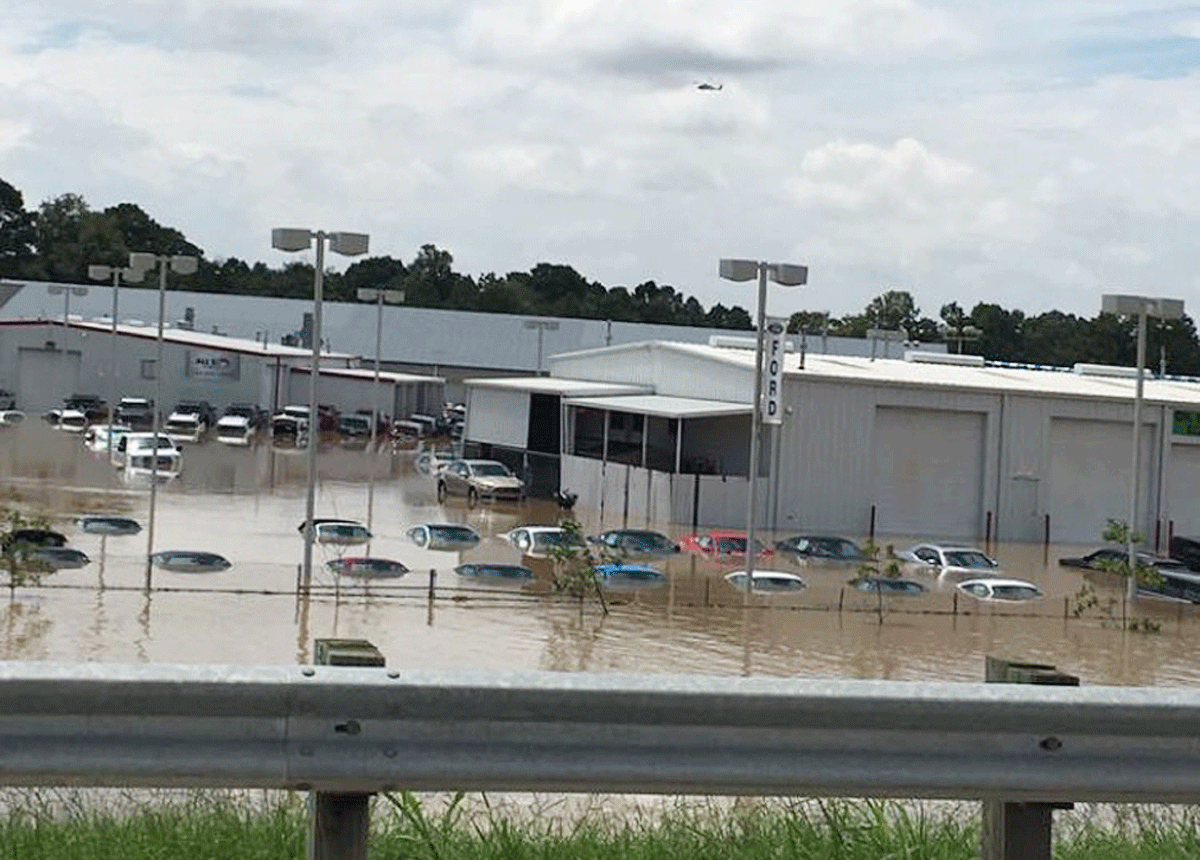 Some offices and dealerships are going through a hard time, telephones and computer systems don't work, while the association is trying to put it all together, and fix it. Four stores have lost their entire inventory, and it's unknown yet if these are the only stores with such results. The only fortune for the association is that a small number of area dealerships were took by water. The real effects will be seen after all the dealership employees and area families which lost their homes will be announced. Some dealership directors have admitted that many of their staff, have remained without places to live in. The first priority right now for everyone is to see the damages the flood has created to houses, and of course to people.

The association has focused on helping community members to get their lives back together, they have created a Fund, which will help employees in emergency situations like this. People need transportation, and to restore their homes. The concrete number of dealerships affected will be announced until Wednesday, and the replacements have already been prepared.