The auto industry is in trouble? 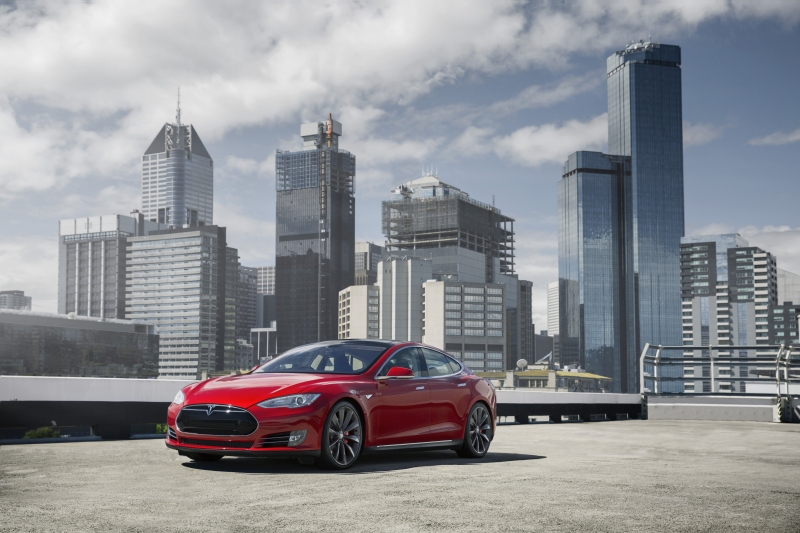 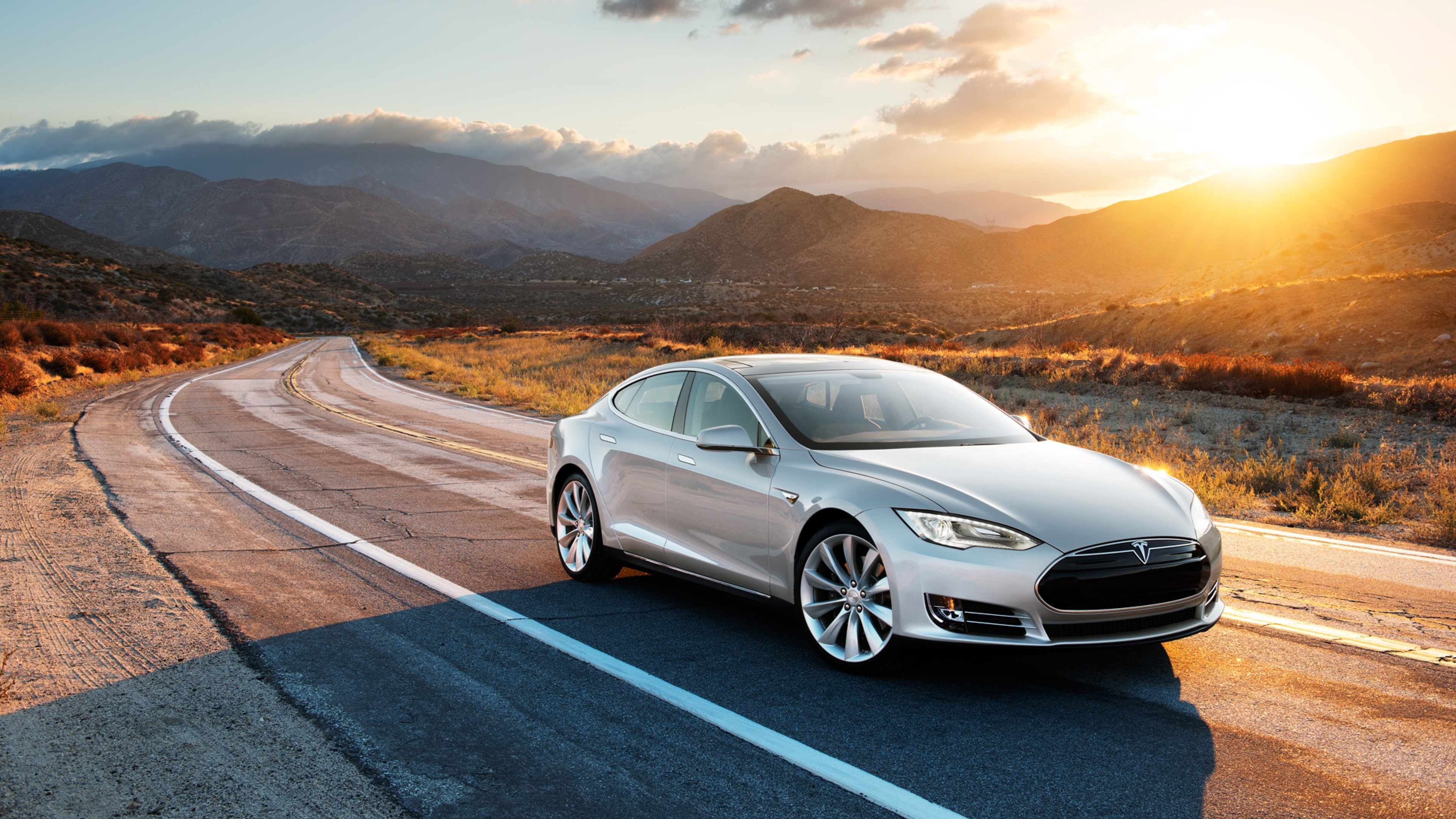 If we take a look at the U.S. vehicle sales in 2016 thus far, we'd see no particular reason to predict gloom and doom. In fact, they may set another record. The state of traditional automakers only appears ominous when you look at the long term – and notice how legacy automakers are behind the ball on some of the industry's most powerful and inevitable trends. Tesla has been making all-electric vehicles with ranges of more than 200 miles since 2008, when it came out with its first car, the Tesla Roadster. Today, the company has two vehicles, the Tesla Model X, an SUV, and the Tesla Model S, a sedan, that also go more than 200 miles on a single charge. The 2016 Nissan Leaf, for instance, has a range of just 107 miles. The Volkswagen e-Golf is all electric but gets just 83 miles per charge; the Ford Focus Electric has a range of 76 miles. 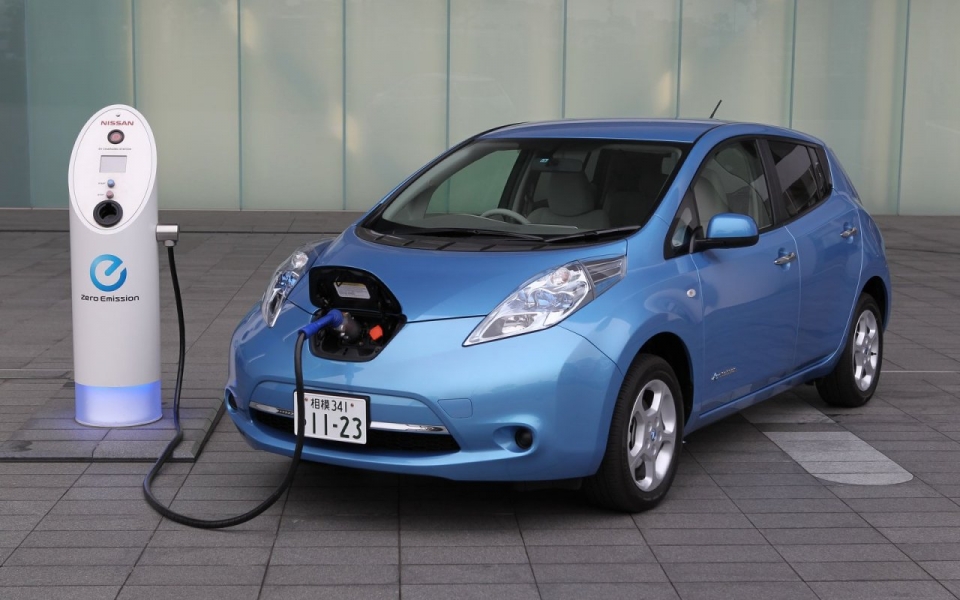 A more immediate concern for automakers emerges from the industry's notoriously cyclical nature. This could be yet another all-time best for U.S. auto sales, but it's way too close to call, and a near-zero growth rate could augur looming sales declines in years to come. It appears that the industry is at or very close to the peak of its current cycle.