More than 260 crashes got linked to FCA cars 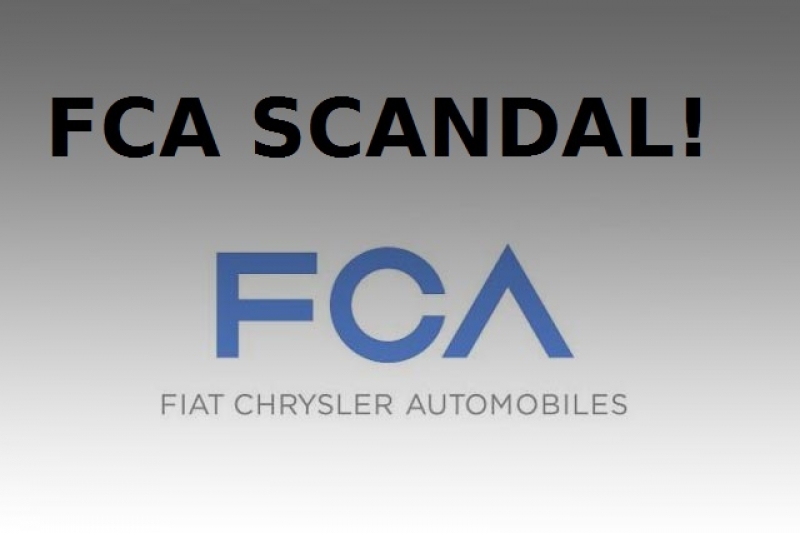 After the tragic death of Anton Yelchin, all of Fiat Chrysler's skeletons got out of the closet. The investigation of the Jeep Grand Cherokee models has started and it brought up some new proof on the fact that Grand Cherokee had some serious defects. U.S. safety regulators said on Tuesday that 68 injuries and 266 crashes on the same model were reported. All of the affected models had a type of gear-shifting control that has confused some consumers and led to rollaway incidents. 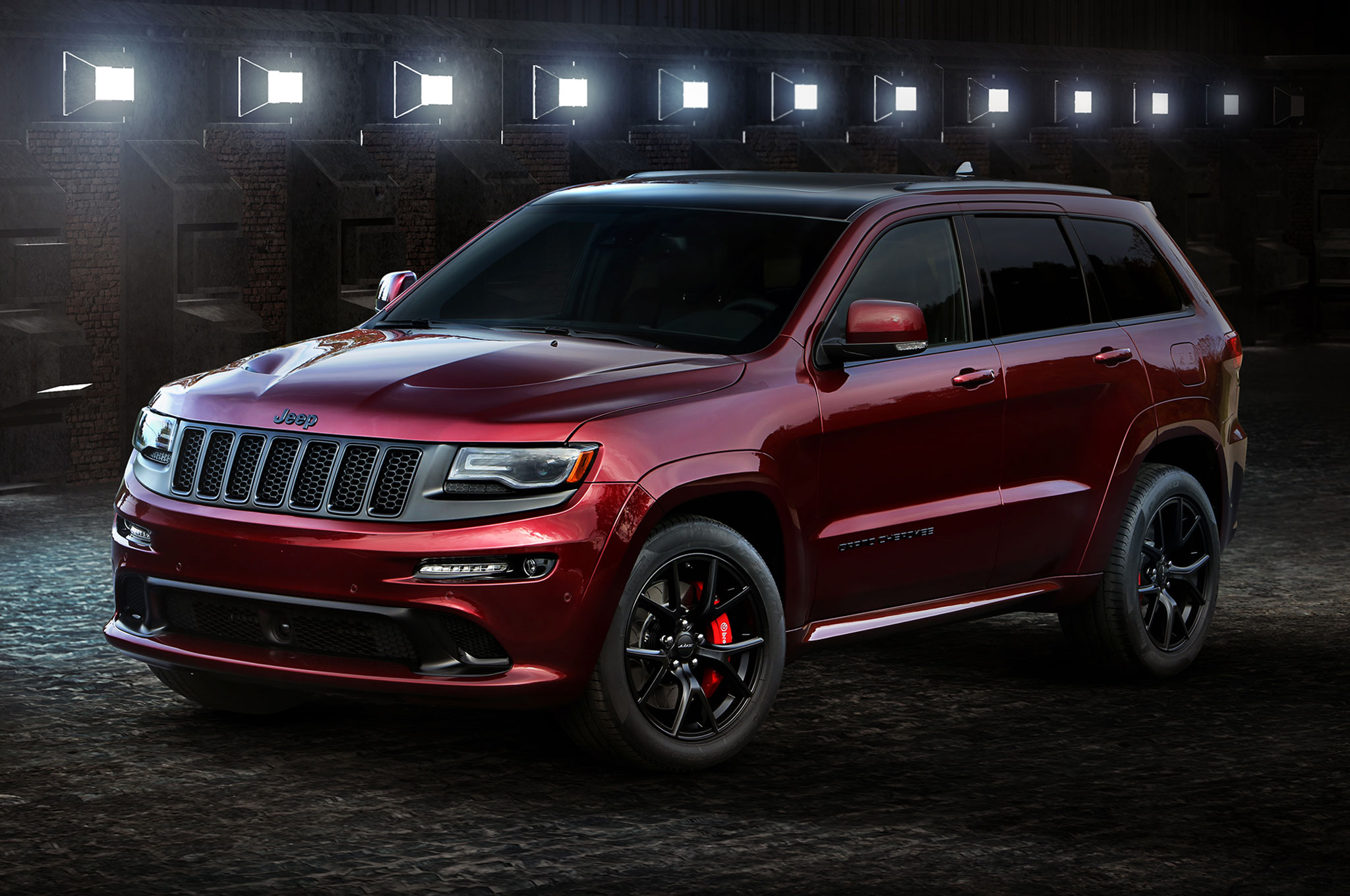 After that The National Highway Traffic Safety Administration indicated that there were no deaths linked to the issue yet, of course except the death of Star Trek's actor. The accident is more than possibly related to the defect, which means it might bring up to some serious consequences for Fiat. More than 1 million vehicles were recalled worldwide by the company, 811,000 of them in the US market. NHTSA said that Los Angeles police is currently investigating the actor's case. More than 680 complaints linked to the recalled models were announced on the 2014-15 Jeep Grand Cherokee and 2012-2014 Dodge Charger. 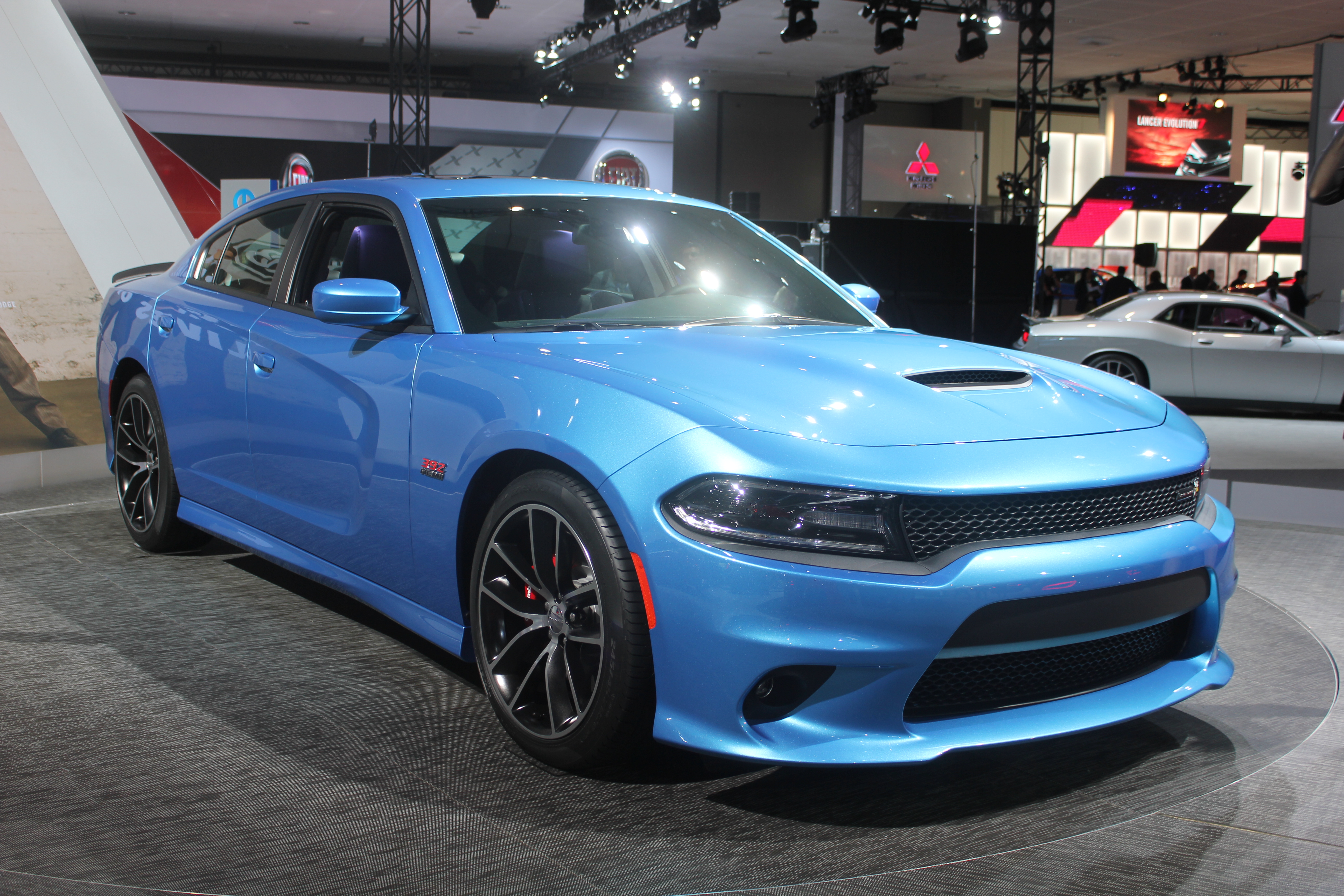 All of the models recalled sound warning chimes and alert messages if the driver's door is opened, the engine running and park not selected on the gear shifter. FCA promised to enhance the warning system and install computer software that will automatically place the transmission in park, if a driver fails to do so and opens the driver-side door. In California, Jeep Grand Cherokee owners filed suit against FCA.