Maserati is ready to recall its Quattroporte and Ghibli! 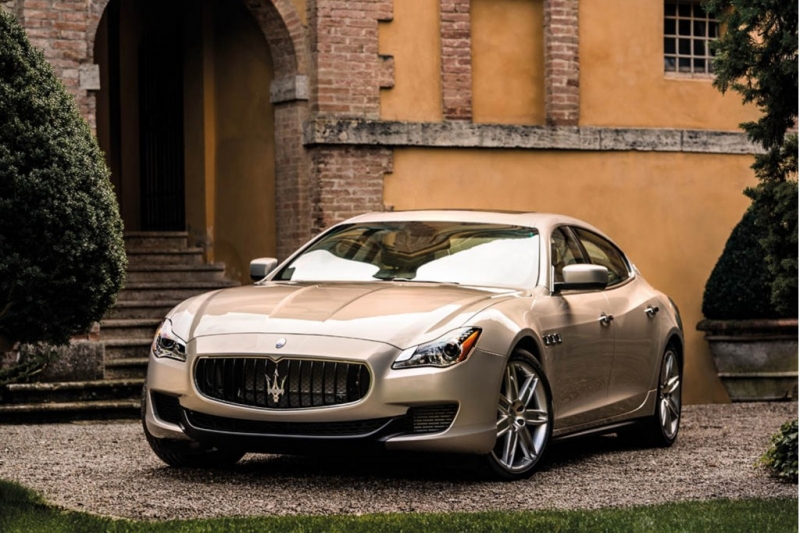 National Highway Safety Administration's website has revealed that a new auto brand is preparing for a recall. Can you guess which one? It looks like too many luxurious brands have tough times this year, considering even Maserati is preparing for a recall. The company is planning to test and make fix if necessary more than 13,000 2014 Quattroporte and Ghibli sedans. The problem that stays behind is a counter-intuitive gear shift lever, that may lead drivers to believing the car is in park while it's not so, that may lead to rolling the car away. 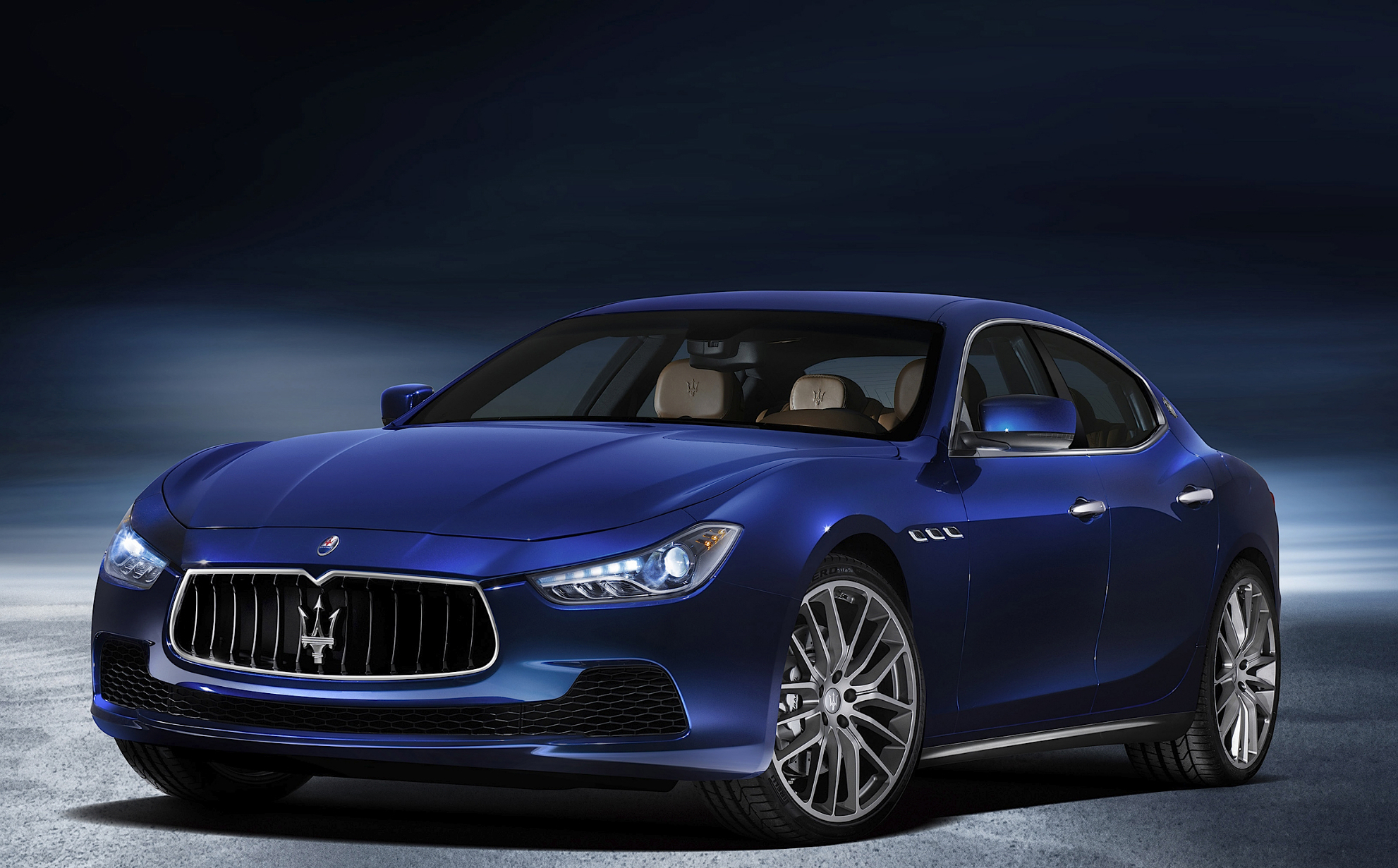 The parent of Maserati or simply Fiat Chrysler Automobiles has recalled more than 1million cars through the whole world, for the same problem. All of the models affected share a ZF-designed eight-speed automatic transmission. The shifters on the recalled by Fiat vehicles have many design similarities with the Quattroporte ones, but still are not exactly the same. At this time have already been issued 41 injuries that are linked to the problem. The recent death of actor Anton Yelchin, caused by the crush on his 2015 Jeep Grand Cherokee, is considered to be related with the problem, which might be the main reason why Maserati is getting out of the shadow, and starts a new recall. 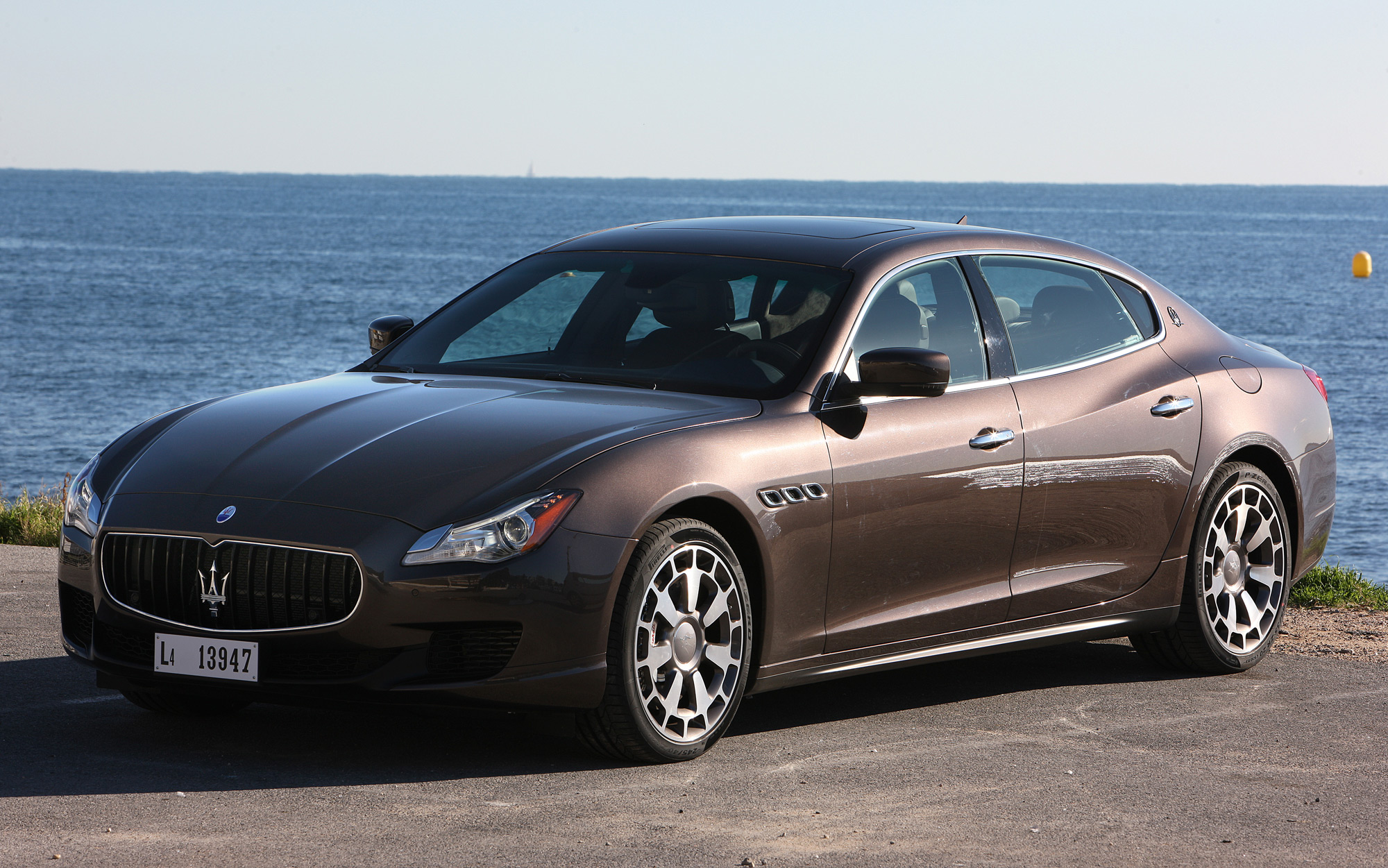 FCA promised to work on a software that will remedy the issue, but it won't be done in the next few months, maybe by 2017, who knows…It is important to notice that both recalls were brought about after an NHTSA investigation this May, where a recall was proposed to Maserati and the brand has finally agreed this June.