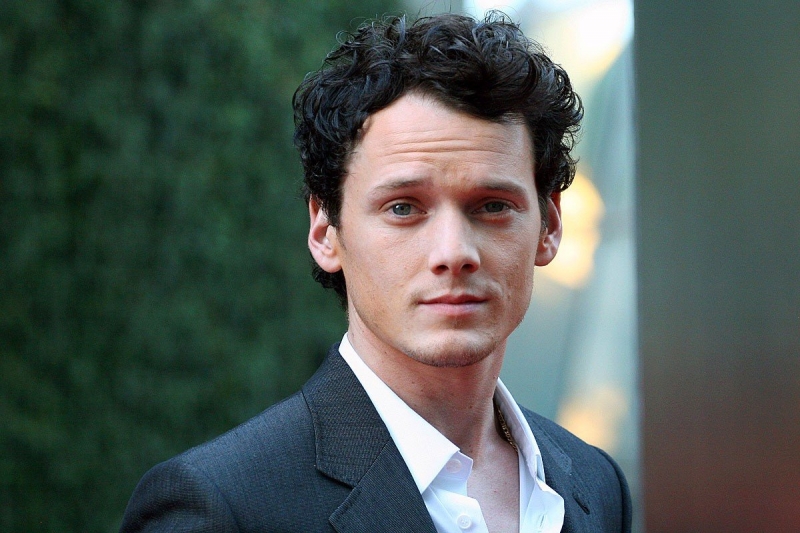 You have probably already found out about the death of the amazing actor Anton Yelchin. Unfortunately, the Star Trek actor was involved in a crash with a 2015 Jeep Grand Cherokee, as a reminder we are telling you that the model was recalled earlier. Fiat Chrysler Automobiles announced that the case will be investigated by them, and the real reason of the crash will be discovered. 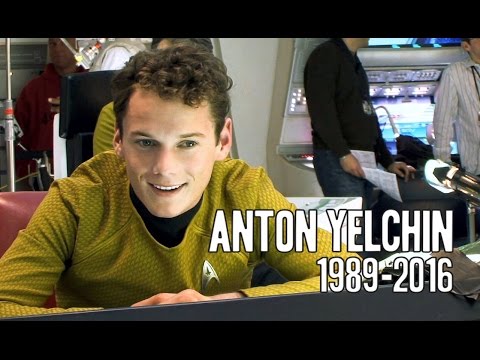 The Star Trek actor was found dead early Sunday, pinned against a gate post by his Grand Cherokee. His body was discovered by friends outside his home in Southern California at about 1 a.m.. The brick gate post and metal security gate were at the bottom of a step incline. Even though FCA extended its condolences to the family and friends of the star it won't bring him back to life. It's been said that the company stays in contact with the authorities and wants a fair investigation, because it's too soon to speculate on the cause of the tragedy. 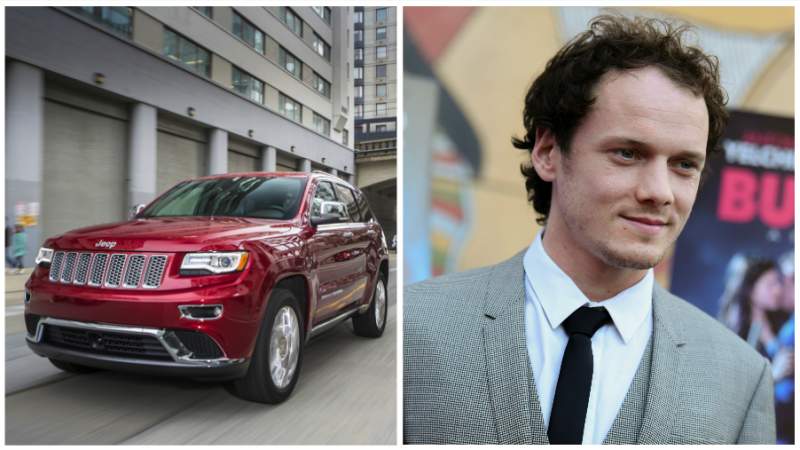 More than 811,000 models of the car involved in the accident got recalled this April by Fiat Chrysler, all of them were equipped with monostable shifters. The recall was voluntary and the company told to its conssumers it would install upgraded software to make sure vehicles that were in a gear other than park would not move if the driver's side door was open. It's been also told that additional warnings to alert drivers that their vehicles were not in park would be installed. Police considers Mr. Yelchin died of blunt trauma asphyxia, and it wasn't announced yet if he had scheduled a service appointment for the Grand Cherokee recall or the car was already fixed. The actor would be the first death that was linked to the defect. Two years ago a survey revealed that 100 people are killed and 2,000 injured annually from vehicle defects.

The death of the star comes a month before the release of Star Trek Beyond which is really said, but still, he'll stay forever young and beautiful on the screen for each of us, forever alive in his movies, in the characters he played.