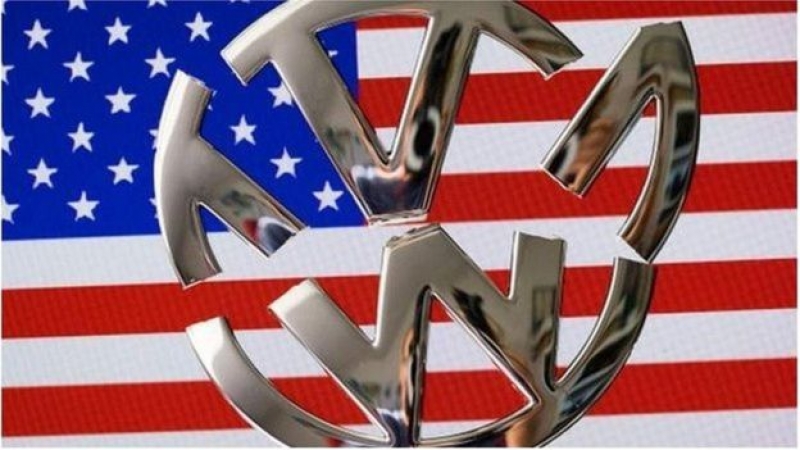 Federal California judge was asked by Volkswagen Group to dismiss some claims in a suit filed by the U.S. government over diesel vehicles that cheat pollution controls. After the automaker got sued in January, being accused of using illegal devices on 600.000 Volkswagen and Porsche vehicles, it is considered that these devices are hiding the real diesel emissions. 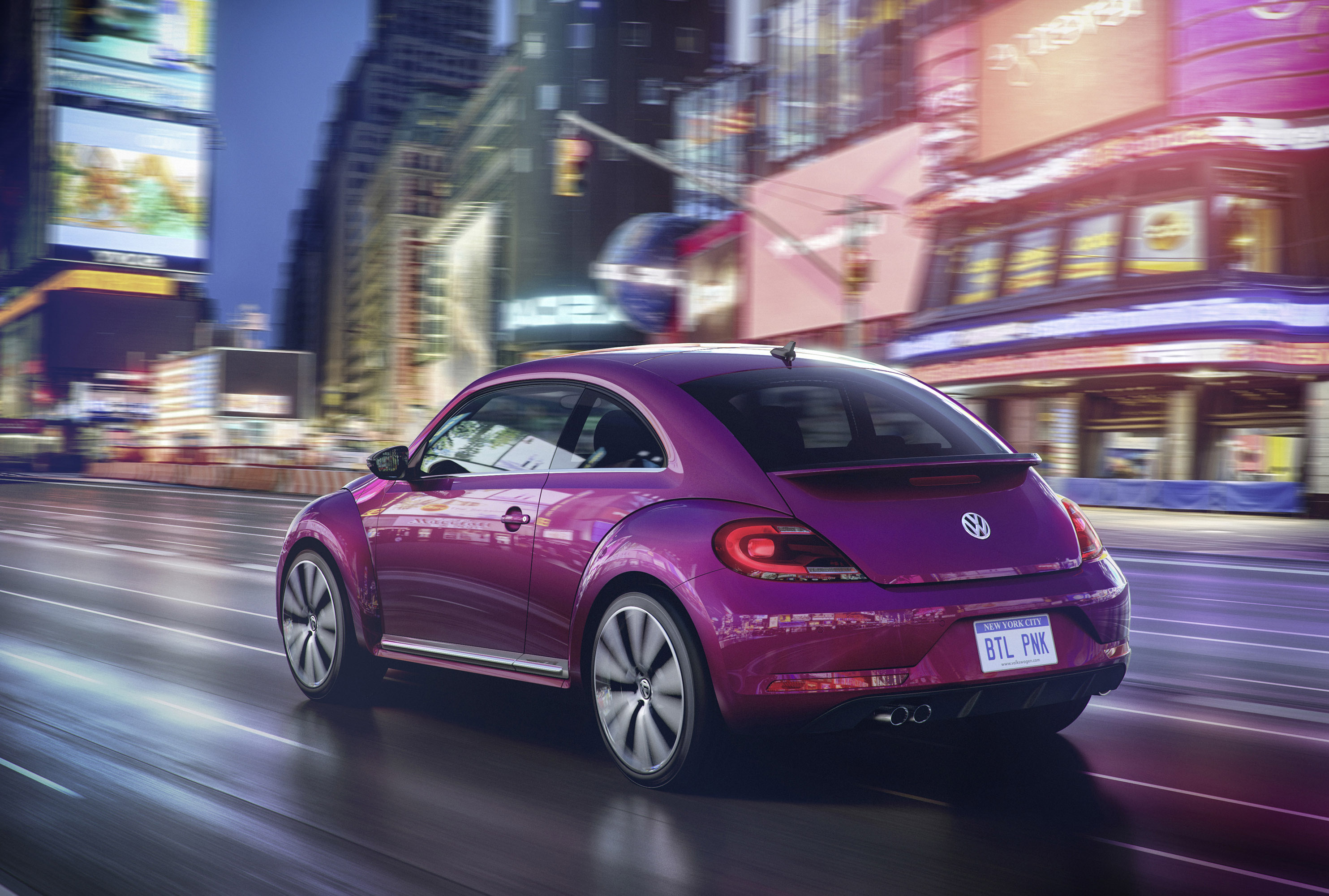 It's been said that VW defendants knew about the problem in 3.0 liter subject vehicles but they are still covering it. Are all of those 85.000 cars really inconsistent and lacking facts as U.S. claims, we don't know for sure yet! The rumors didn't affect the company directly, considering almost 500.000 vehicles with 2.0 liter engines were bought by costumers and government agencies, also it didn't affect the settlement negotiations over 3.0 liter engines. 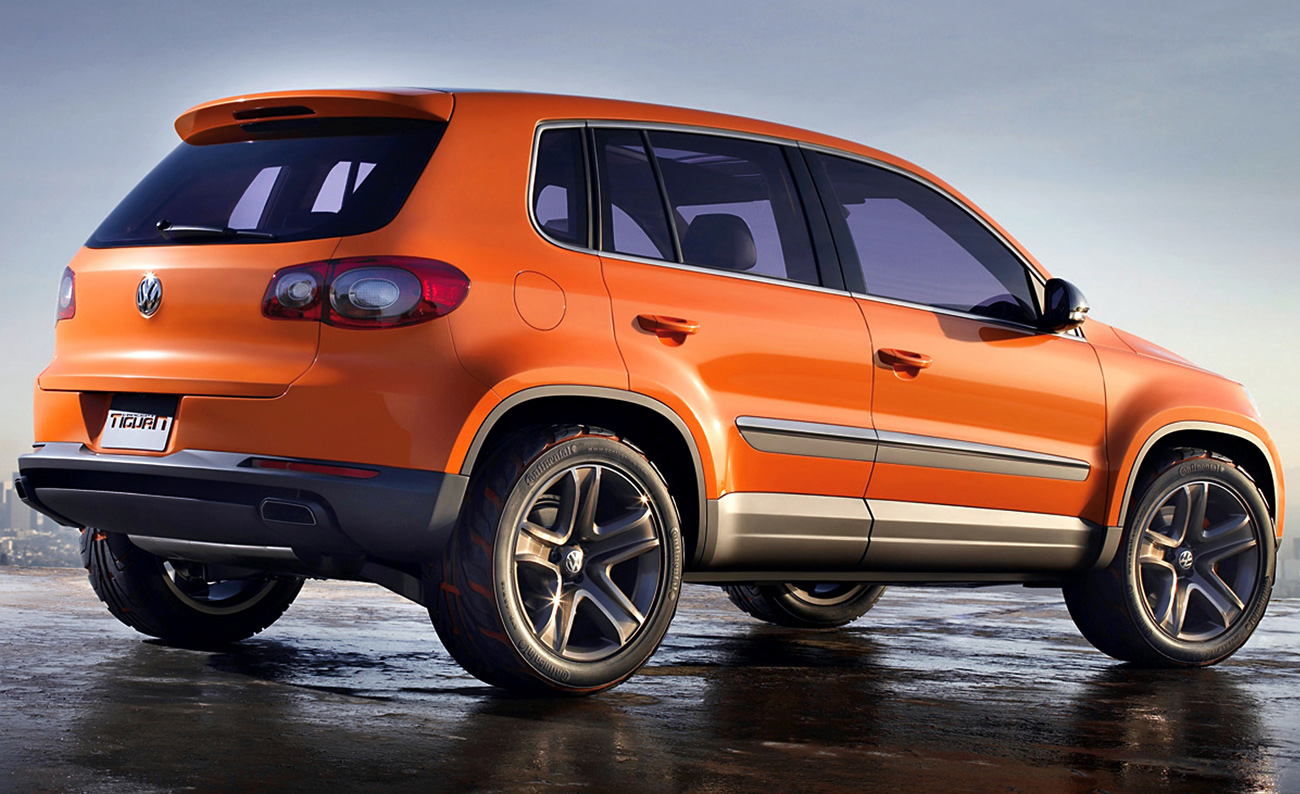 District judge Charles Breyer was asked by the company to dismiss this claims, without prejudice. The judge offered VW a chance to recover and make a new plan that will fix the polluting vehicles by June 21.