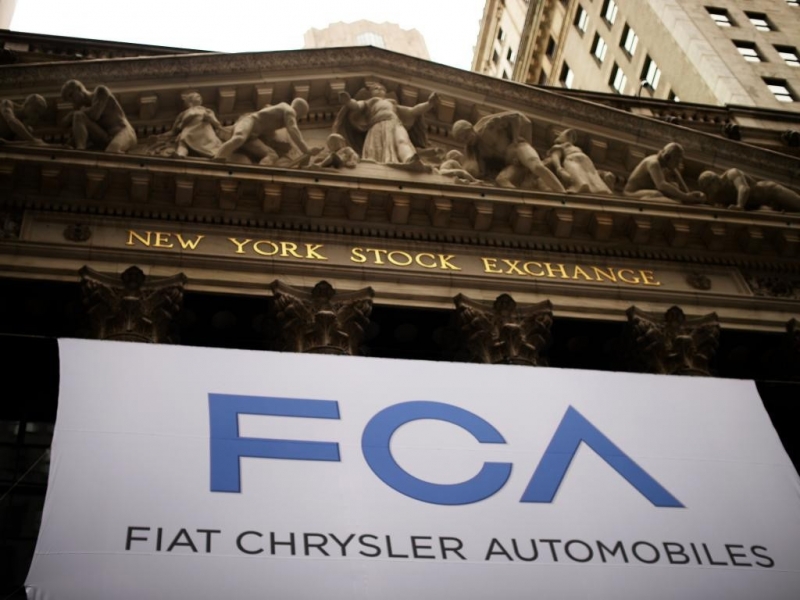 The vehicles that will be recalled by FCA are mainly SUVs and sedans with European-style electronic shifters, that came to company's attention after an investigation by the automaker and the National Highway Traffic Safety Administration. It was found that some drivers had left their vehicles without putting them in park and FCA said it was aware of 41 injuries that were potentially related to this.

The vehicles have automatic transmissions controlled by a monostable electronic shifter. A monostable shifter has just three positions: front, middle and back. The shifter rests in the middle, and the user cycles either up or down through park, reverse, neutral drive and low as desired. Even though the the vehicles have “warning chimes and alert messages” if their driver-side doors are opened while the engine is running and the vehicle is in a gear other than park, investigation suggested these measures may be insufficient to deter some drivers from exiting their vehicles without selecting Park. 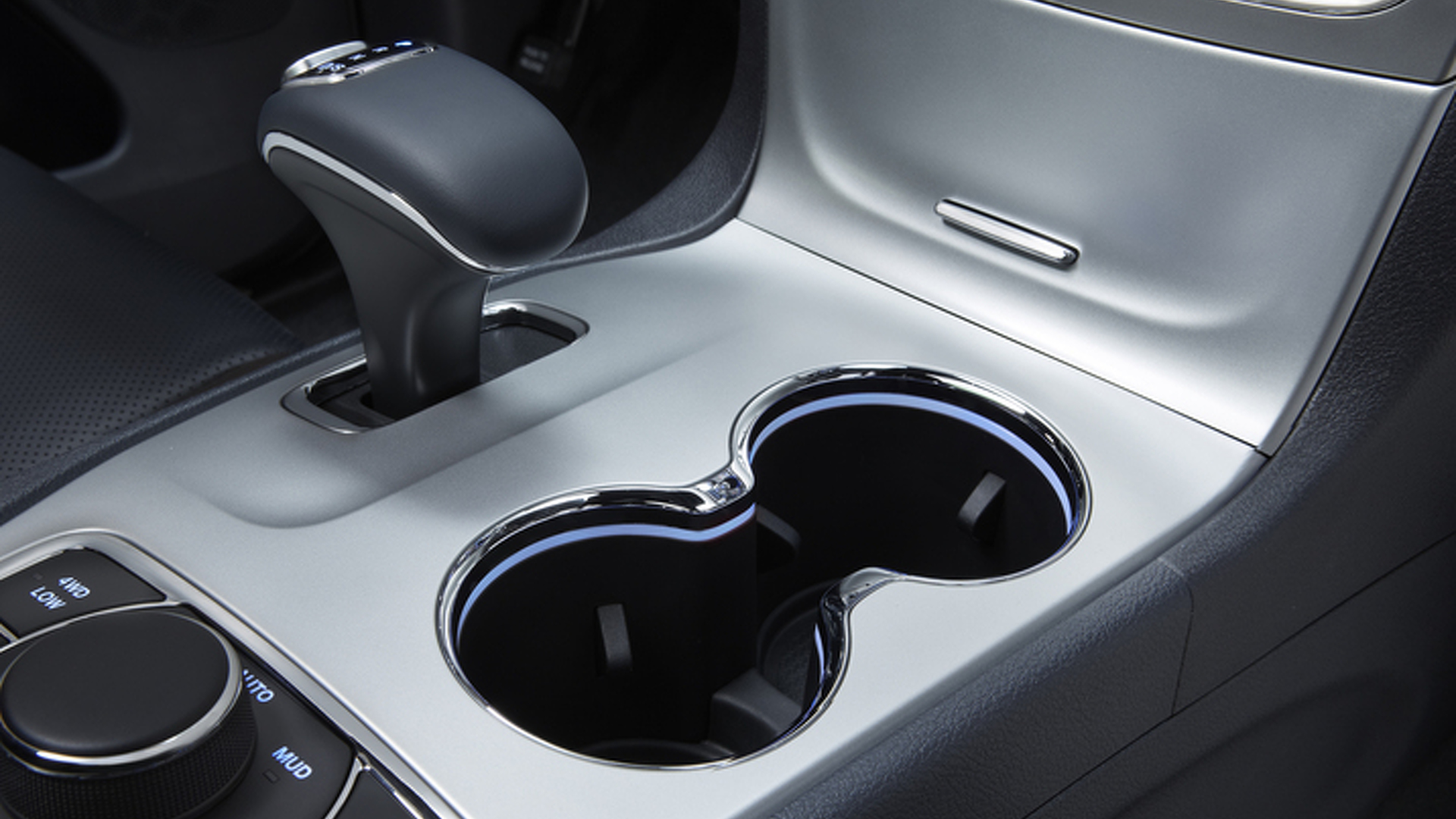 FCA US will enhance the warnings and transmission-shift strategy on these vehicles. The enhancements will combine warnings with a transmission-shift strategy to automatically prevent a vehicle from moving, under certain circumstances, even if the driver fails to select Park. FCA said it will notify affected customers when the enhancements are available. Until then, it is advising consumers to read their owner’s manuals to familiarize themselves more fully with how the shift mechanism is intended to work.