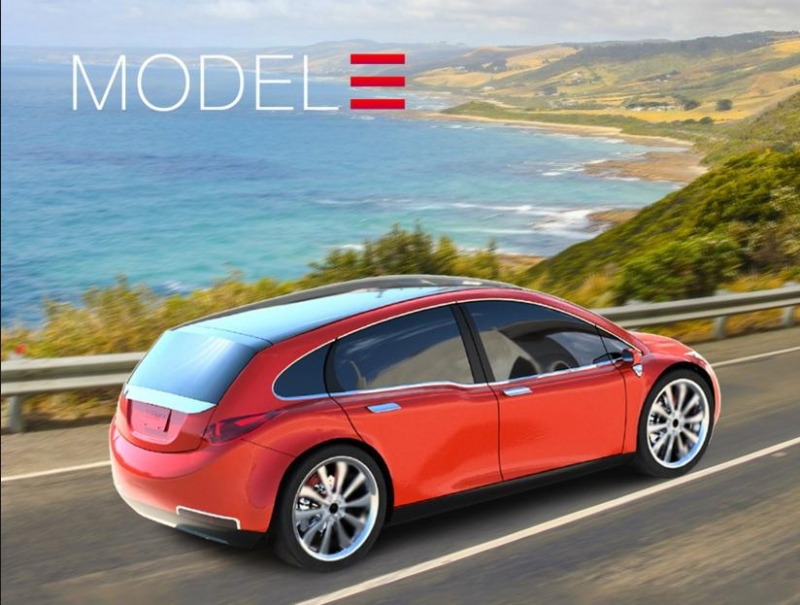 Tesla Motors announced it faces a shortage of U.S. tax credits for the Model 3, its first mass-market electric vehicle. It was said that, in the first week of orders, 325,000 people had placed refundable $1,000 deposits on the Model 3, a sedan starting at $35,000 with a range of 215 miles and up.

As the company has struggled in the past to deliver products on time, some say that the announced crisis is an apparent one, seeing in this announcement a clever production strategy to squeeze more money out of the program for its buyers. Because of a limit on the number of Tesla customers who can claim a $7,500 federal tax credit on electric-drive vehicles, some of those who want to get a Model 3 might come up empty-handed. Moreover, the $7,500 credit for electric-drive vehicles isn't cut until the end of the quarter after the one in which a company hits its limit of 200,000 cars delivered in the United States.

In such a way Tesla could intentionally hit its limit on the first day of a quarter, then deliver a wave of vehicles to American customers over the next six months before the credit begins to disappear. But executing a sly tax strategy would add an extra layer of complexity to the already-tricky equation facing Tesla, which must weigh its desire to clear an estimated $14 billion backlog of orders against the risk of hastily delivering cars with quality glitches.

Managing deliveries to squeeze out more credits may be difficult to achieve while Tesla is ramping up to mass production, given the company's long track record of struggling to meet its manufacturing timelines. All early producers of electric-drive cars, including General Motors with its Chevrolet Volt plug-in hybrid and Nissan with its Leaf EV, eventually will run out of credits under the U.S. program, created by an economic stimulus bill in 2008.