A new lawsuit against the U.S. dealers hangs over Volkswagen 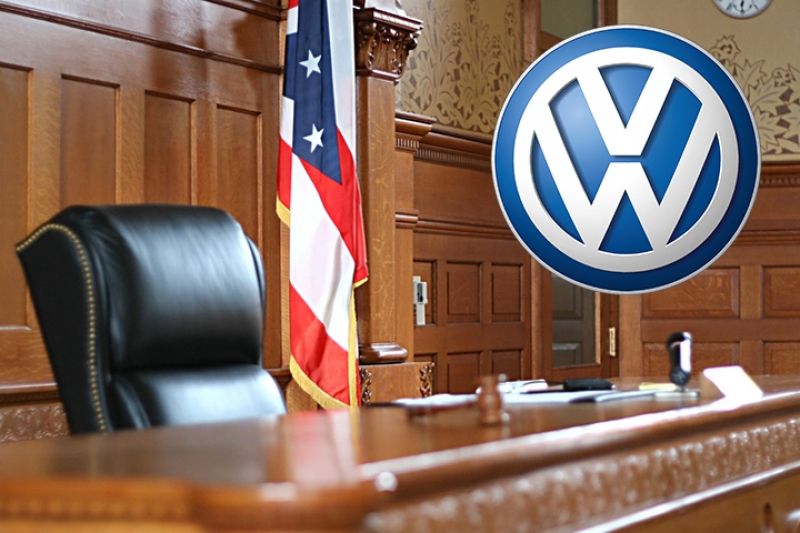 Rumors of a dealer class action against Volkswagen have swirled for months, and we have already mentioned about this in one of our previous blogs. But now, a prominent dealer attorney, Leonard Bellavia of Mineola, N.Y., declared he is prepared to file a lawsuit against Volkswagen on behalf of U.S. dealers who supported financial damage after VW’s emissions scandal.

The attorney declined to identify his clients, but he mentioned that whether the lawsuit is filed depends on whether the company can reach a settlement with dealers that compensates them fairly for the financial impact of the emissions crisis. If the suit is filed, it will be certified as a class action on behalf of dealers. VW executives are expected to discuss a reparations proposal with dealers at a meeting Saturday during the National Automobile Dealers Association convention in Las Vegas.

Belavia and his clients will take action only after hearing what VW executives have to say at the NADA make meeting. The whole situation puts pressure on Volkswagen to offer a reparations package generous enough to assuage dealers, some of whom, VW’s dealer council said “have reached a breaking point and feel that pursuing a legal course is the only option.” Bellavia is hopeful that VW’s proposal will eliminate the need for a lawsuit, but he expressed doubts that it would fully compensate dealers for the losses they have incurred.

Since the violations were announced, VW has provided its dealers with several forms of financial assistance to get them through the crisis, including easier targets for sales bonuses and lump-sum “discretionary” payments that VW has wired to dealer accounts each month.