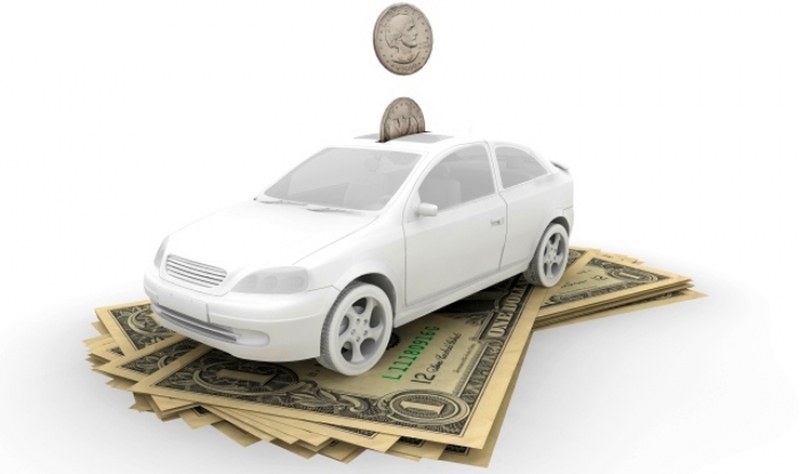 Last week, during a meeting concerning the company’s U.S. strategy, with the VW AG executives in Germany, Volkswagen’s U.S. dealers required reparations from the automaker for financial damages caused by the company's emissions violations.

Though it is too early to discuss the size of any settlement so soon after pitching the proposal, it is evident that a special strategy for how Volkswagen is going to approach the dealer network on franchise damages, is needed. The prospect of reparations will be among the pressing topics to be addressed by VW executives during the brand’s April 2 make meeting next week at the National Automobile Dealers Association convention in Las Vegas.

VW has about 650 dealers in the U.S. and many have seen their franchise values come under pressure amid falling sales, a freeze on new diesel deliveries that previously accounted for about 20 percent of volume, and other complications. To limit the scandal’s financial impact on dealers, VW of America has wired dealers “discretionary” payments totaling tens of thousands of dollars per month for the last six months, in addition to other financial programs. The reparations program could also be patterned on the discretionary payments. 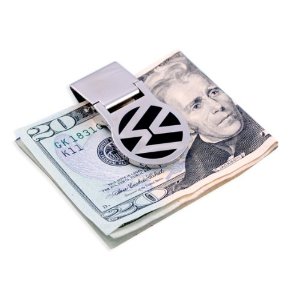 A crudely approximative figuring shows that if an average dealer is getting $20,000 a month in discretionary money, that’s $240,000 per year. If they deem this to be a four-year process, that’s going to be just south of $1 million for that particular dealer.