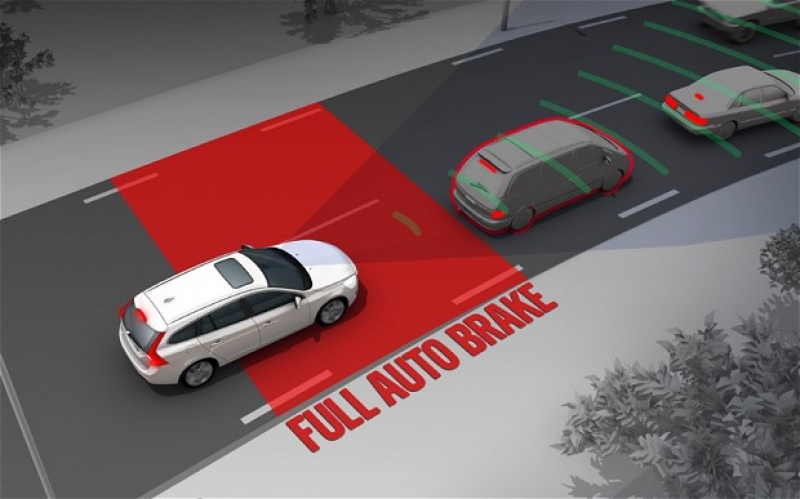 Nearly all U.S. vehicles will be equiped with automatic emergency braking systems by September 2022. Major automakers plan to announce they have agreed on this decision.

Automatic emergency braking includes systems designed to prevent crashes in which drivers do not apply the brakes or fail to apply enough braking power to avoid a collision. Automakers will get slightly longer to add the technology to some vehicles with technical challenges, including some cars with manual transmissions.

The Insurance Institute for Highway Safety, a group that helped reach the voluntary agreement with automakers, has said as many as 20 percent of crashes could be prevented by the technology. That's 5 million crashes every year -- 20 percent reduction means 1 million less. The numbers are really impressive. However it could take at least eight years to get legally binding rules in place.