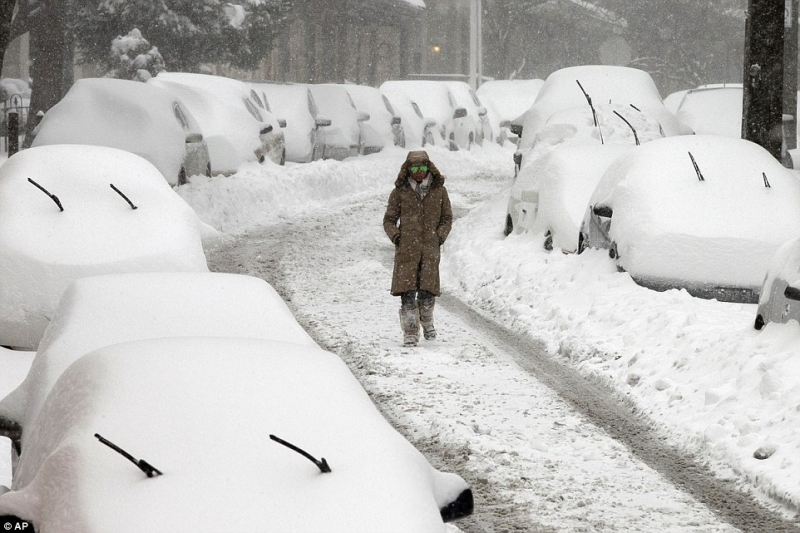 Millions of Americans are battling with the elements on Saturday as Jonas brought hurricane-force winds and feet of snow to ten states.

About 150,000 North Carolina homes and businesses are shuddering in the cold after ice and strong winds caused power outages.
The State Highway Patrol warned motorists on Saturday to stay off roads that were coated with invisible sheets of ice. Troopers had responded to more than 2,000 crashes since icy conditions moved in on Wednesday.

General Motors, Toyota, and BMW had to close factories due to the weather. BMW cited concerns for its workers driving to the plant for canceling some Friday and Saturday shifts in Spartanburg, SC. Toyota closed its Georgetown, KY, factory on Friday, and GM shut down the second shift at its Bowling Green, KY. Showrooms in the blizzard's path saw a massive drop in sales over the weekend because the customers weren't coming. Some affected dealers are now trying to make the best of a bad situation by offering potential buyers even deeper discounts to get them through the door. 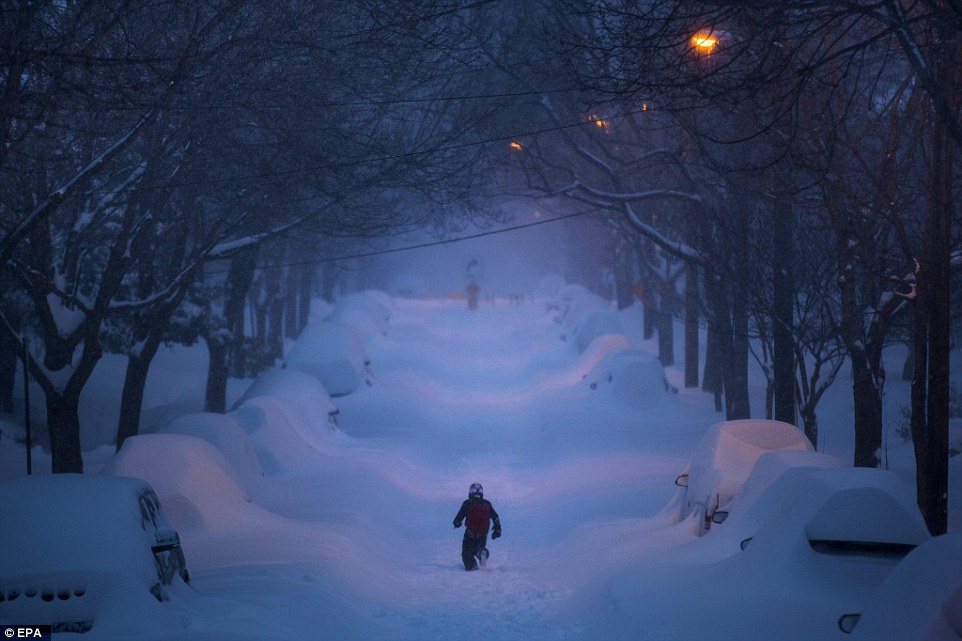 Ten states declared emergencies, with more than 12,000 flights canceled across the country over the weekend. Coastal flooding was reported in New Jersey, motorists in Kentucky and Pennsylvania were stranded for more than 24 hours, while the storm’s death toll reached 19.

Some details of the deaths:

A man died in southeastern Kentucky when his car collided with a salt truck Thursday, state police said. Billy R. Stevens, 59, of Williamsburg was pronounced dead at the scene on state Route 92 in Whitley County. Two passengers were being treated at a hospital.

Gov. Pat McCrory said one person injured in an accident in Wilkes County on Wednesday evening has died, and another motorist was killed Friday in a crash on Interstate 95 in Johnston County.
A 60-year-old woman driving her car in Stokes County near her home about 5.45pm Wednesday hit an 'extremely icy' patch, went down an embankment and turned over in a creek, the state Highway Patrol said. Mary Williams was killed in the accident.
In neighboring Forsyth County, 55-year-old Rosa McCollough-Leake was killed when she slid on an icy roadway, crossed into oncoming traffic and hit a pickup truck head-on. Three people had minor injuries.
A 4-year-old boy died Friday afternoon after the pickup truck carrying his family on Interstate 77 near Troutman spun out of control and crashed, said State Highway Patrol Sgt. Michael Baker. The Ford pickup carrying two adults and their three children all under 8 years old slammed into a tow truck working to haul out a vehicle that had run off the highway earlier, Baker said. Troopers say the boy was restrained in a child seat and died as a result of the impact.

A car slid off the roadway due to speed and slick conditions, killing the driver and injuring a passenger, the Knox County sheriff's department said.
A couple was in a vehicle that slid off an icy road and plummeted down a 300-foot embankment Wednesday night, killing the woman who was driving, said Carter County Sheriff Dexter Lunceford. Stacy Sherrill's husband, a passenger in the car, survived the crash. It took him several hours to climb the embankment and report the accident.

A man was killed in the City of Chesapeake, Virginia, on Friday after his car went off the snowy George Washington highway and hit a tree, said Officer Leo Kosinski. Two others died of hypothermia in the state.

Authorities in Maryland say a man shoveling snow has died after an apparent heart attack as a blizzard dumps snow across much of the United States.

Authorities said there were three shoveling-related deaths in New York City. Police have responded to at least 312 car accidents and 343 disabled vehicles across the city, officials said. 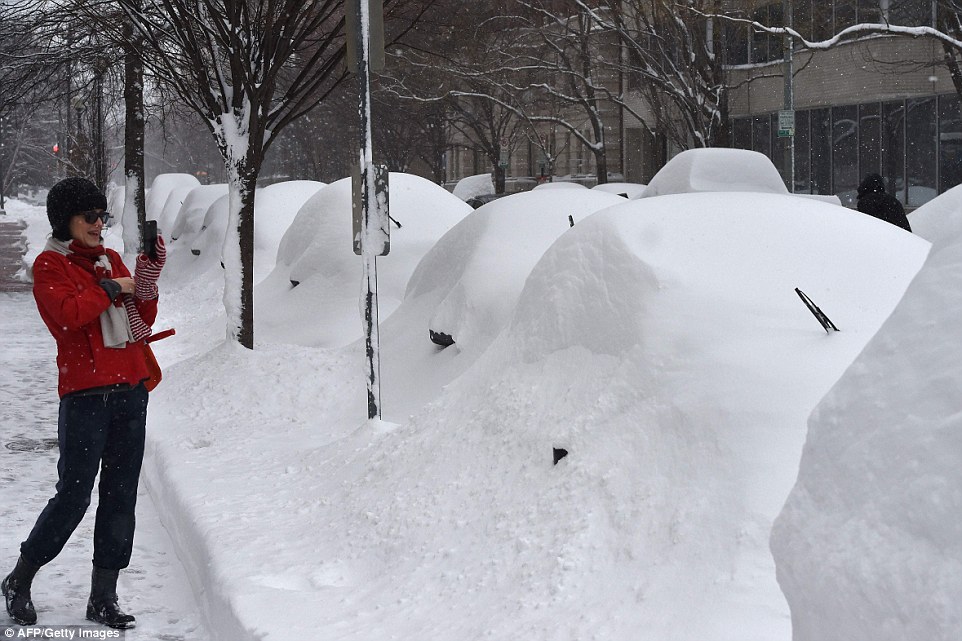