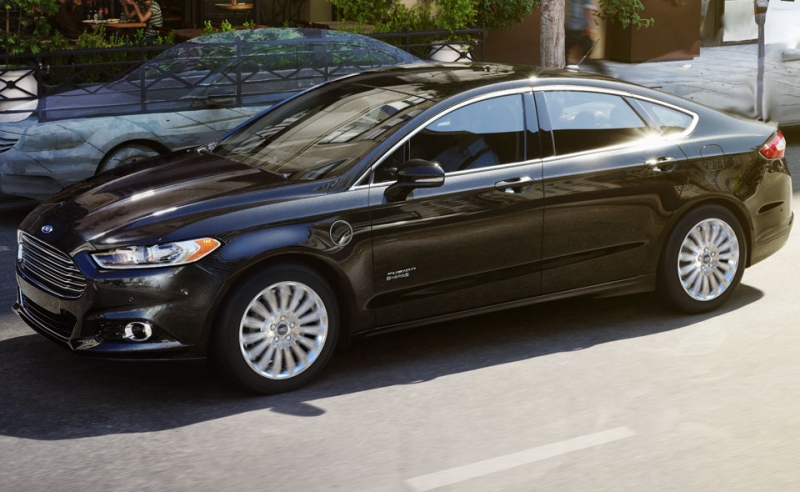 Ford is recalling 450,000 cars in the USA for fuel tanks that can crack.

Ford has not received any reports of accidents or fires related to this condition.

"Affected vehicles include certain 2010-2011 Ford Fusion and Mercury Milan vehicles built at Hermosillo Assembly Plant from July 21, 2008 through March 4, 2011."
The second recall affects 13 F-650 trucks. The column shifter's park position mechanism may fracture and let the truck roll away unexpectedly. Those 2016 models built in Ohio between July 29 and September 3, 2015 are all located in the US. Fixing the problem will require replacing the steering column and reconfiguring the instrument panel.