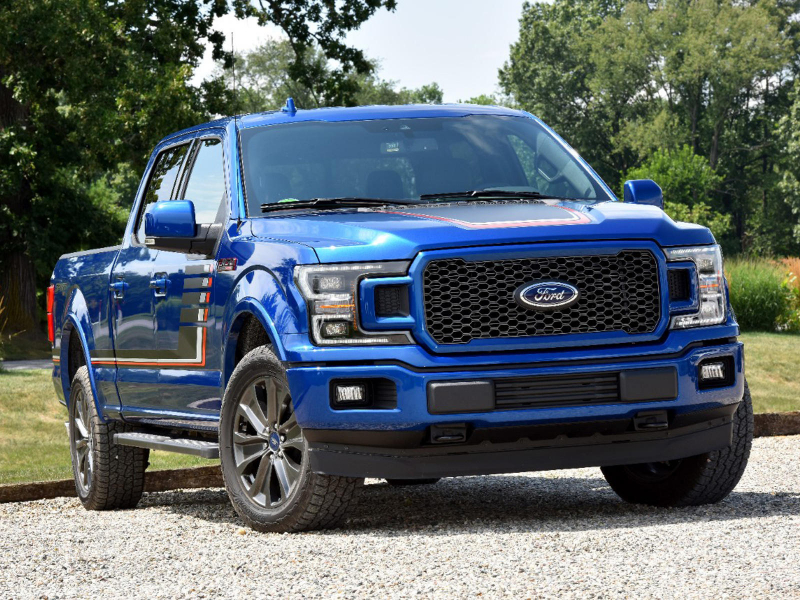 The National Highway Traffic Safety Administration has reportedly opened an investigation regarding fire complaints in the 2015-2018 Ford F-150 full-size pickup truck. However, the source of these reported fires is not the typical culprit, the engine, but the truck’s seat belts. 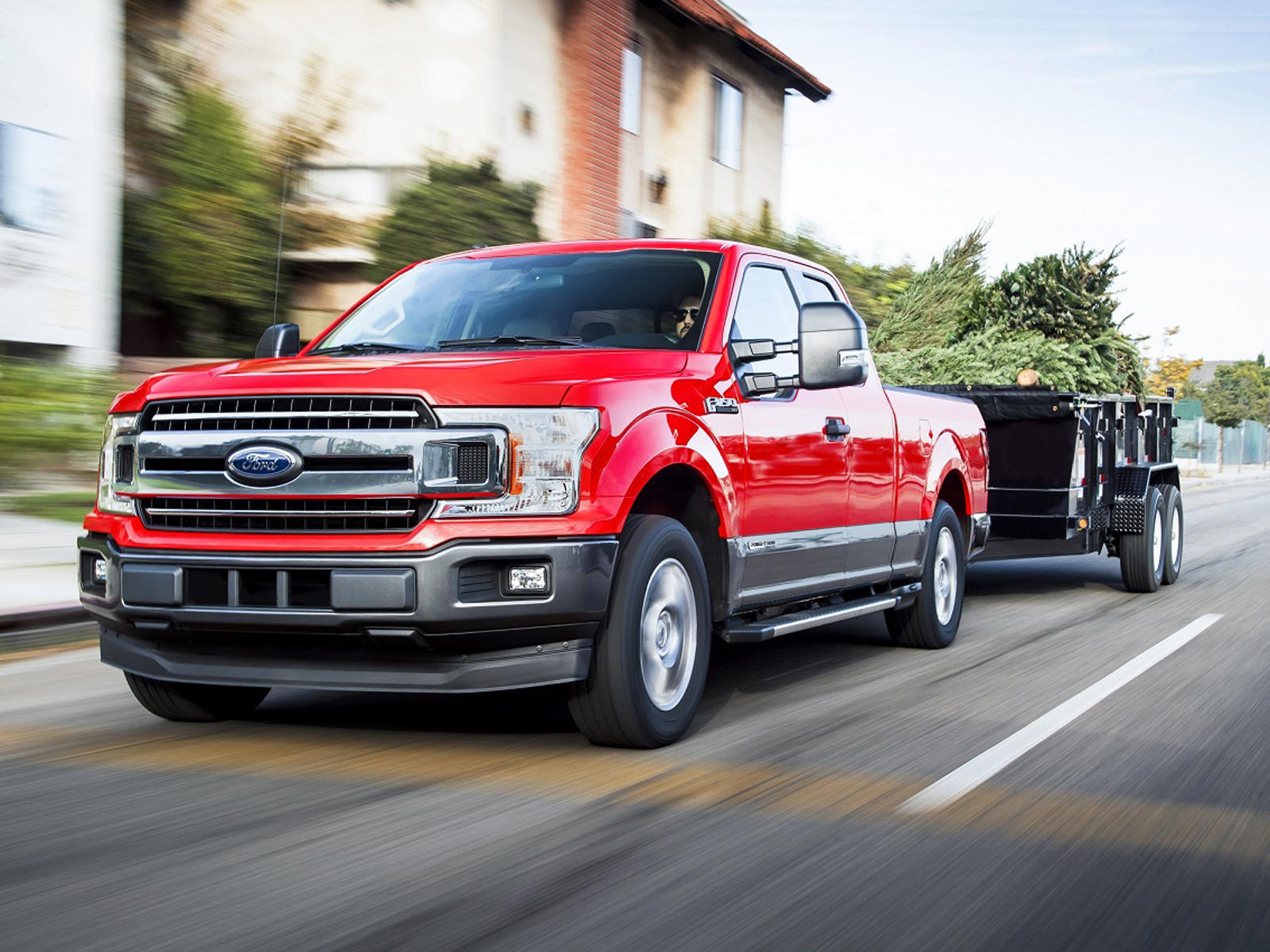 Ford has already announced it is fully cooperating with the government’s investigation of some 2 million potentially affected trucks. “We take the safety of our customers very seriously,” said a Ford spokeswoman. They are investigating the matter and will cooperate with the agency. A recall has not been announced yet. For now, it’s just an investigation that all began when the NHTSA received five complaints about seat belt pretensioners made from ZF-TRW or Takata were activated. Three of the trucks were destroyed by the fire, the remaining two went out on their own. 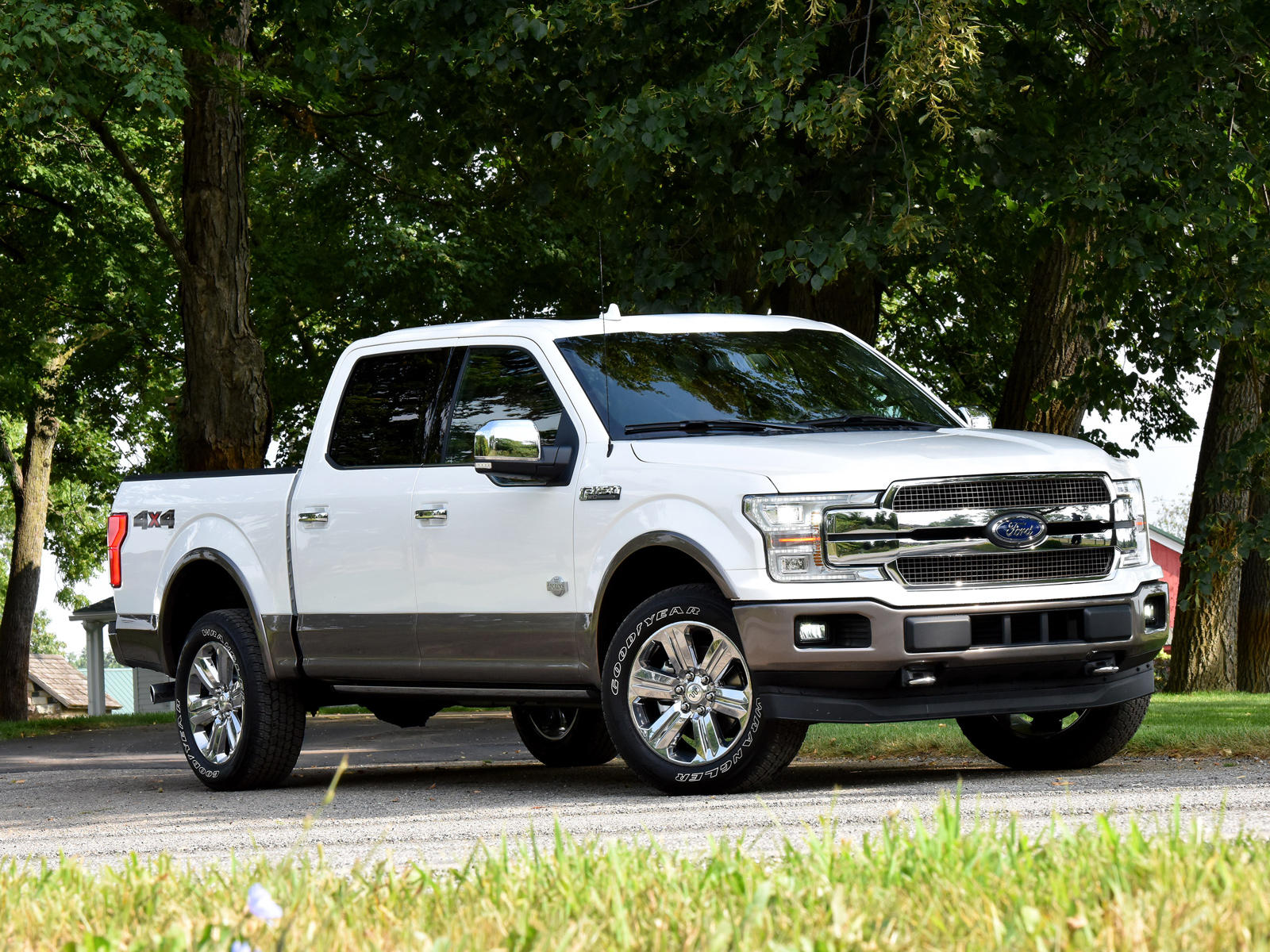 Fortunately, there have been no reports of injuries or fatalities. One F-150 owner from Grand Rapids, Michigan told NHTSA about an instance when a deer ran into the driver’s side of his truck, which caused some minor damage and the side airbags inflated. However, after several minutes a fire started on the bottom of the post between the front and rear doors, where the seatbelts are located. The truck went up in flames in a matter of minutes and is a complete loss.