Your Car May Get A Tariff Price Increase, Even If Built In The US 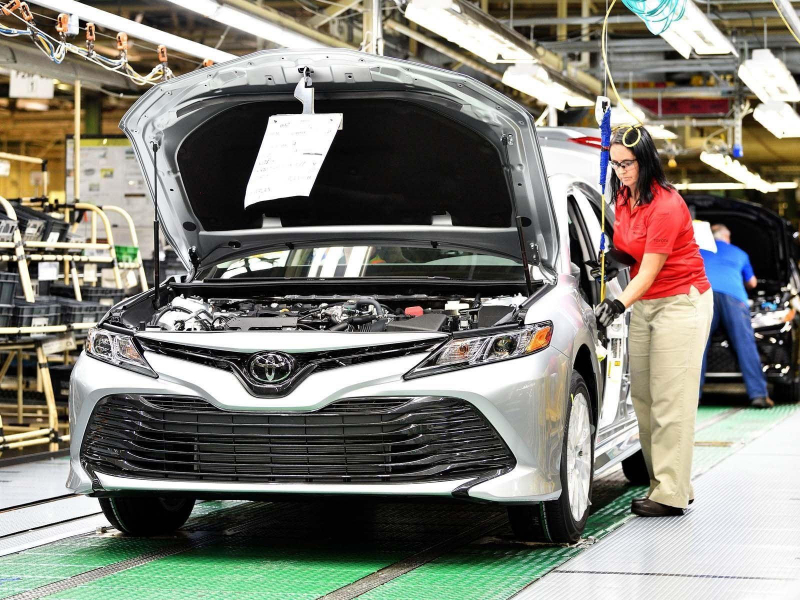 Soon, it will be very important to know where your next car was assembled, because the US is in the midst of a massive trade war. Just because your car was built in the US, doesn’t make it safe from tariffs. As Automotive News reports, automakers may be forced to spread price increases from tariffs across their entire model range. 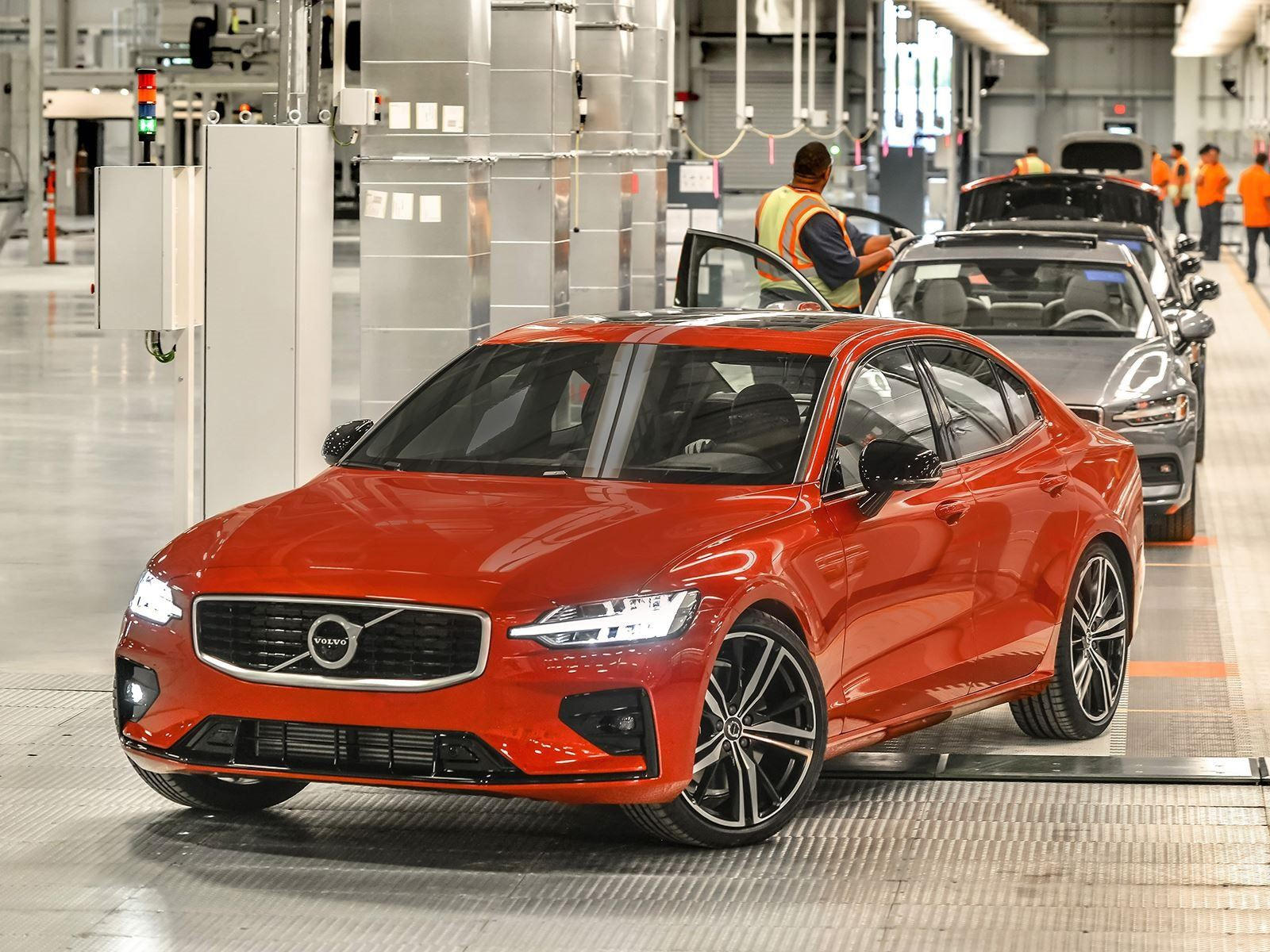 Many people seem to be confused about how US-built cars could possibly be affected by Trump’s tariffs. Automakers plan to minimize the impact of the tariffs by spreading out price increases across their lineup. Some automakers such as Jaguar, Land Rover, Porsche, Mitsubishi, Audi, and Mazda have no US-build cars to spread the tariff price increase onto. 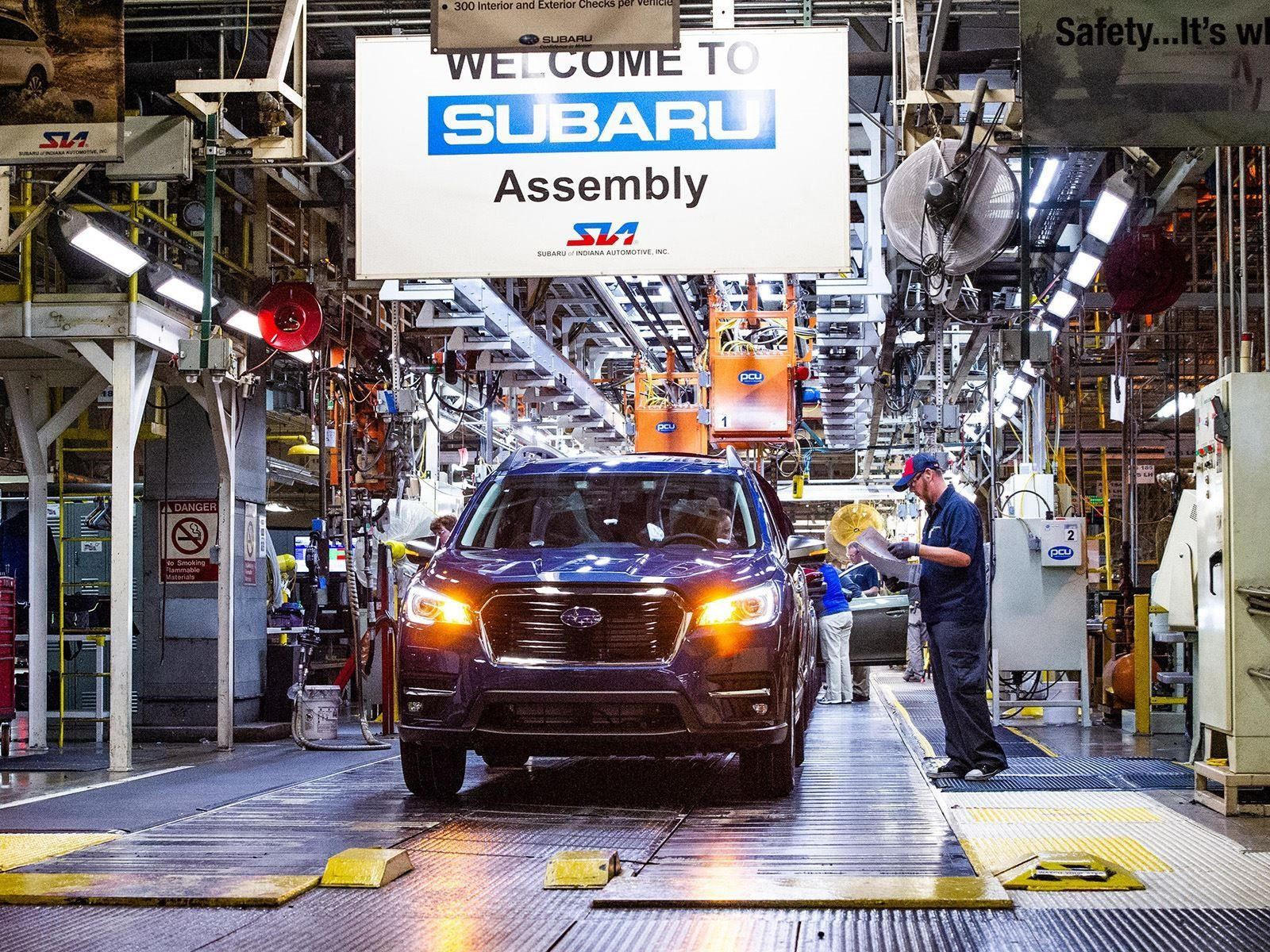 According to analysts at Baird Equity Research, the average price increase for automakers with all foreign-built lineups will be around $6,000 which is a significant amount to spread out. Even US-built cars will have some added cost, because of their foreign parts content. No matter where a car is built, it will likely increase in price due to these tariffs. Some automakers, like GM, Ford, FCA, and Honda are better suited to deal with the tariffs because they produce the most vehicles in the US.