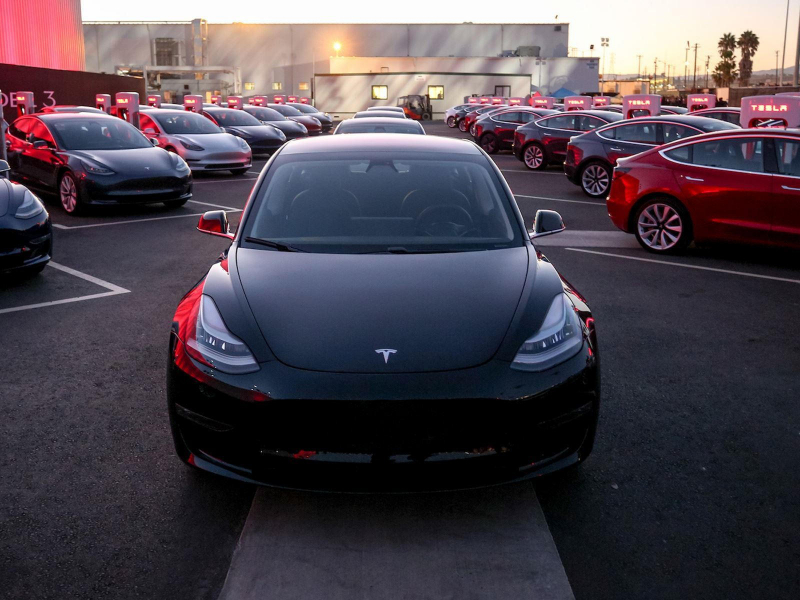 The United States has entered a trade war with China after imposing a 25% tariff on $34 billion worth of Chinese goods. China has reciprocated with tariffs of its own, companies like Tesla are already feeling the burn. Tesla had to increase the price of its cars in China, but CEO Elon Musk already has plans to get around the tariffs. 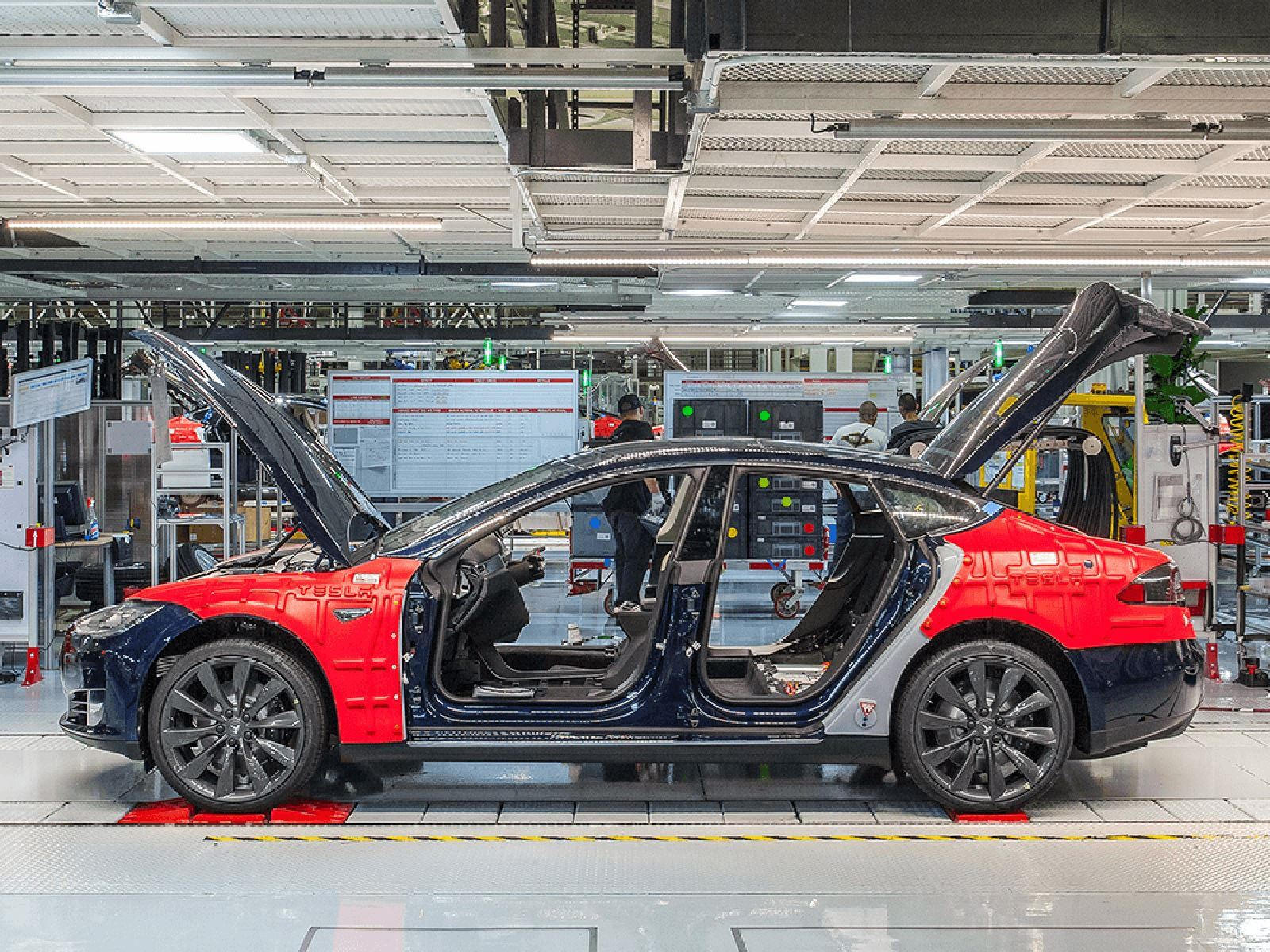 Since it looks like the US and China aren’t backing down, Tesla has announced a new factory in Shanghai. Musk met with Chinese officials, and Shanghai will speed up efforts to cancel restrictions on foreign investment in the country. In the past, automakers that wanted to build in China needed to have a Chinese partner. Earlier this year, the Chinese government said that it will ditch these restrictions for automakers building electric vehicles. 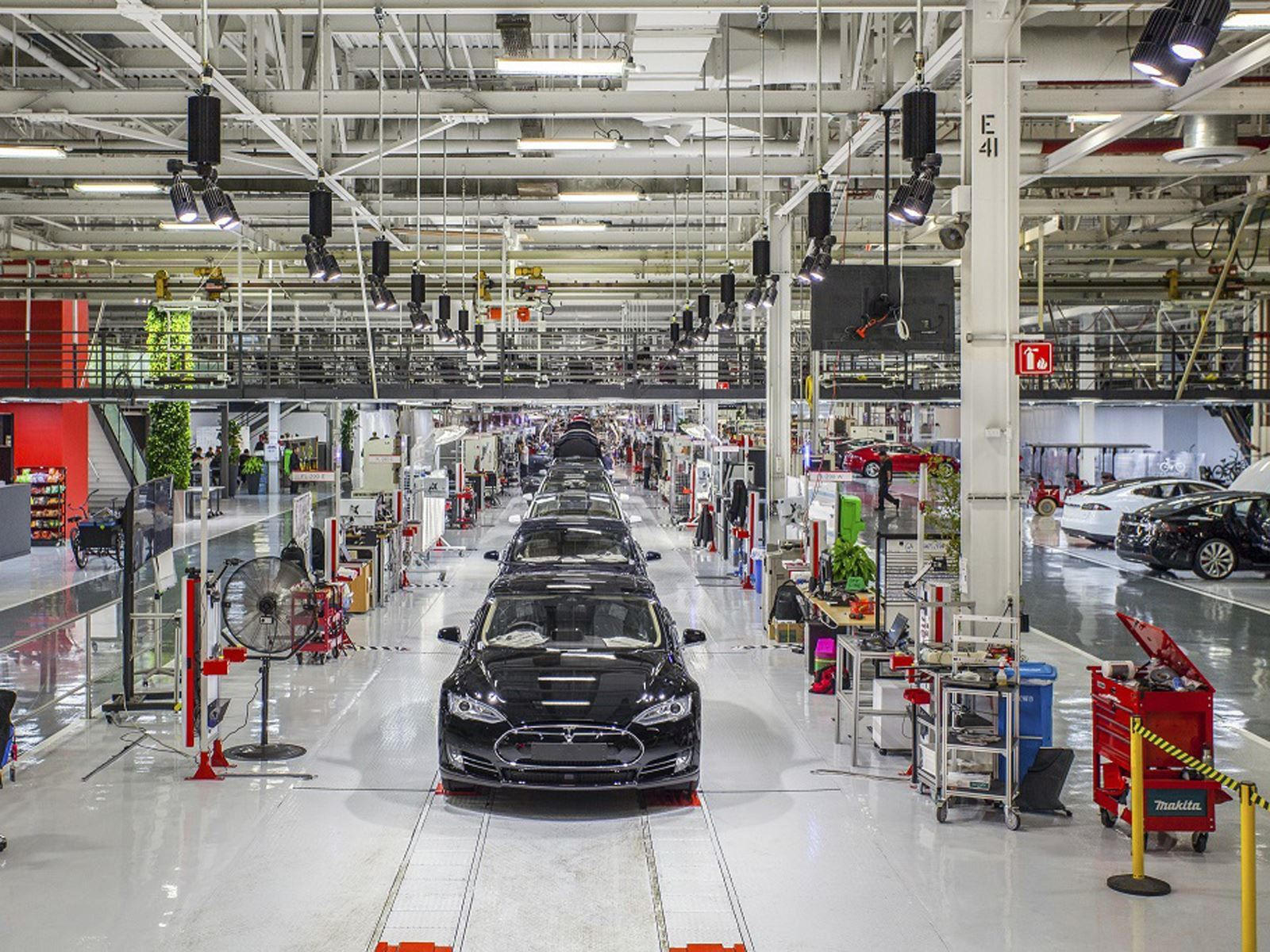 Tesla hasn’t announced when construction of the plant will begin but is aiming for a production capacity of 500,000 cars per year. Building cars in China will help Tesla avoid the massive 25% tariffs that are currently being imposed on US-built vehicles in China.