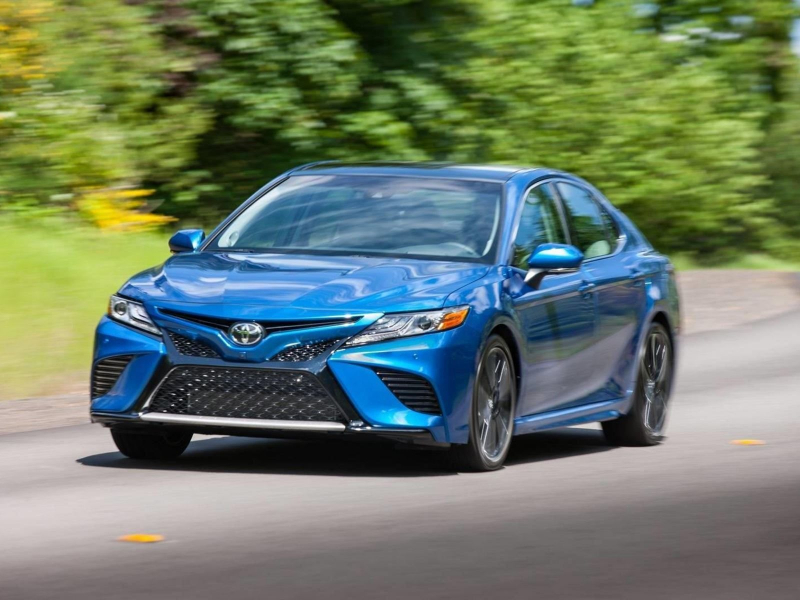 As the automotive industry becomes more global, automakers try to be competitive through any means possible. Some companies are very particular about which suppliers they use, others have decided to join their efforts to simplify and improve their products. Automotive News Europe reports that Japanese car makers are following suit to develop their own new transmission technology. 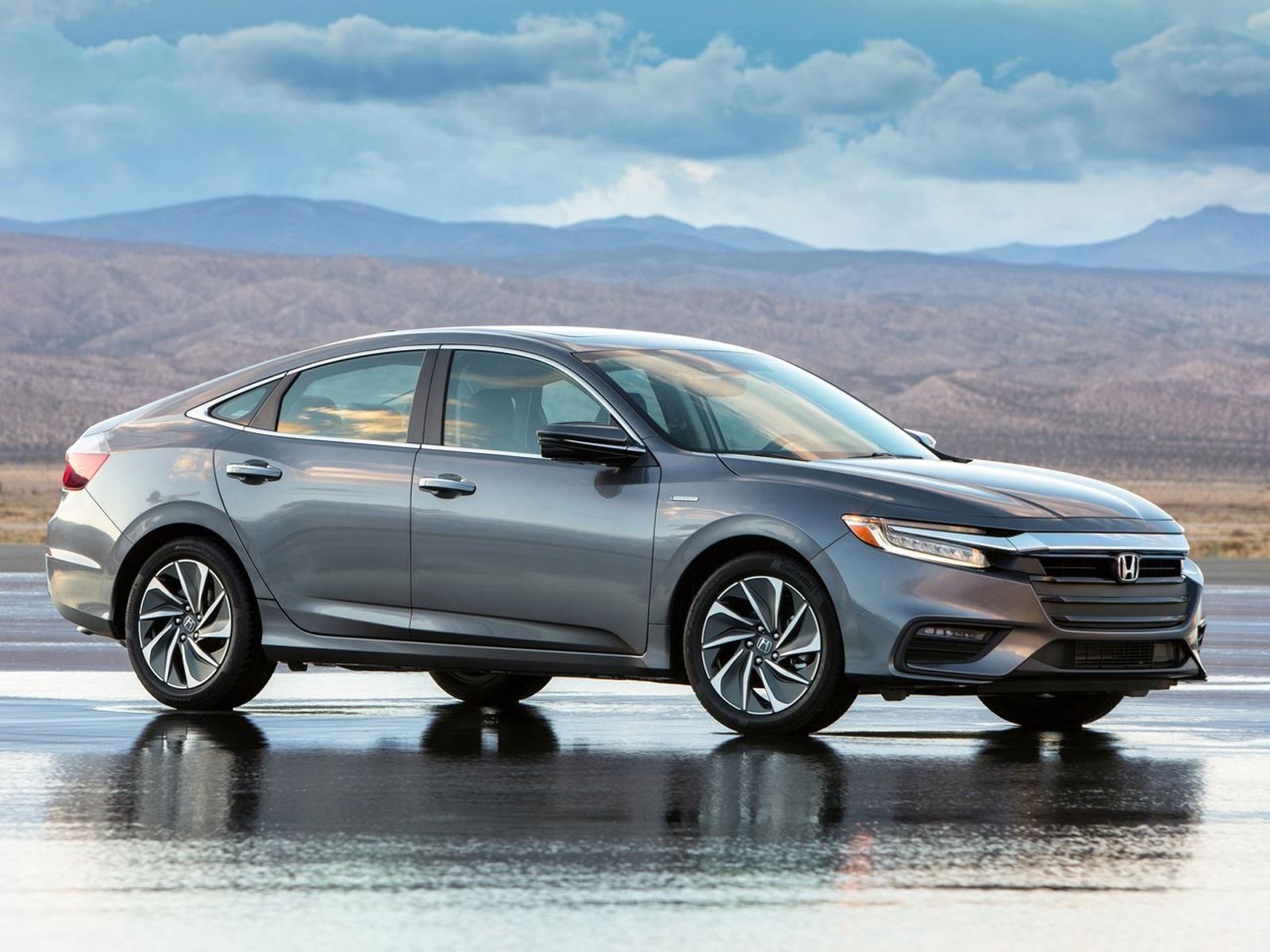 The country’s nine automakers, including Honda, Mazda, Nissan, Subaru, Toyota, and others, will partner with the country’s two largest transmission suppliers to jointly develop next-generation transmission technology. Two competing before suppliers( Toyota Group supplier Aisin and Nissan-affiliated CVT specialist Jatco) will now work together to develop new technologies for the nine automakers. The partnership is called Transmission Research Association for Mobility Innovation (TRAMI). It will be led by Honda’s Toshiaki Maeda, and will even partner with universities around Japan to conduct research. 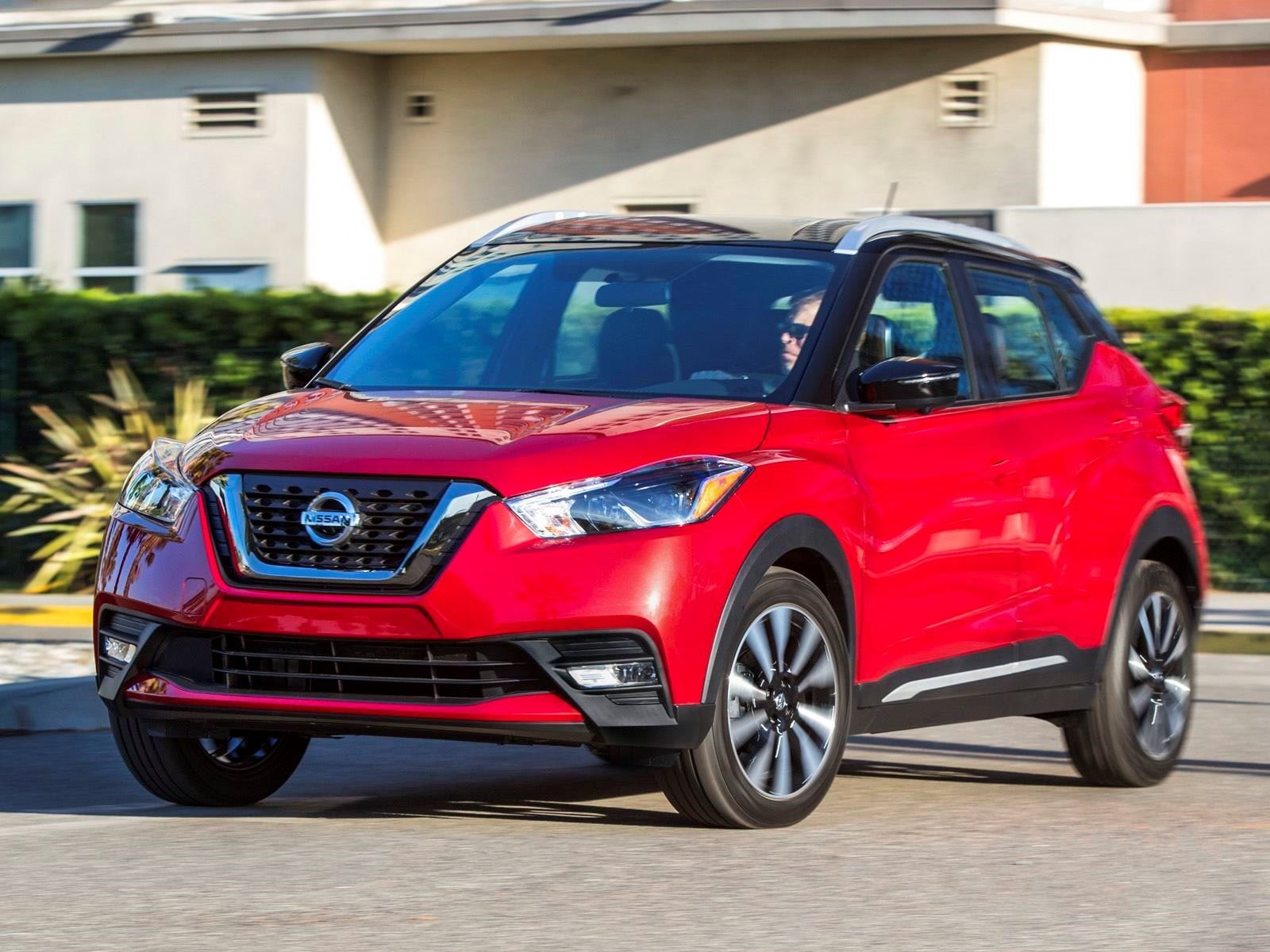 TRAMI won’t focus on building a specific transmission, but rather the technology that will go into future transmissions. It is too early to tell what the association will work on, but some important improvements may include: weight reduction, reducing friction and energy loss, improving torque, improving CVTs, creating next-generation hybrid vehicle transmissions, and improving reduction gears for EVs.