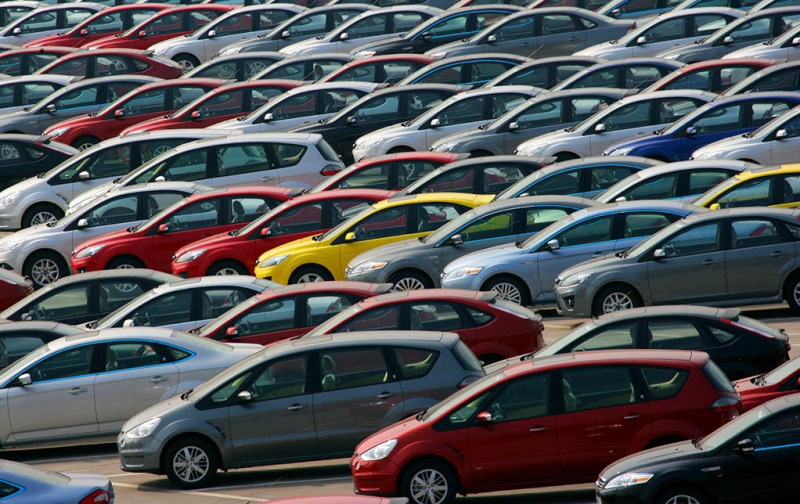 If president Donald Trump slaps a 25 percent tariff on imported cars, it may cost the U.S auto industry 1 million annual car sales, and that’s just the low end of the estimated damage. The projection by researcher LMC Automotive assumes that automakers would absorb at least half the cost of a tax on imported vehicles. 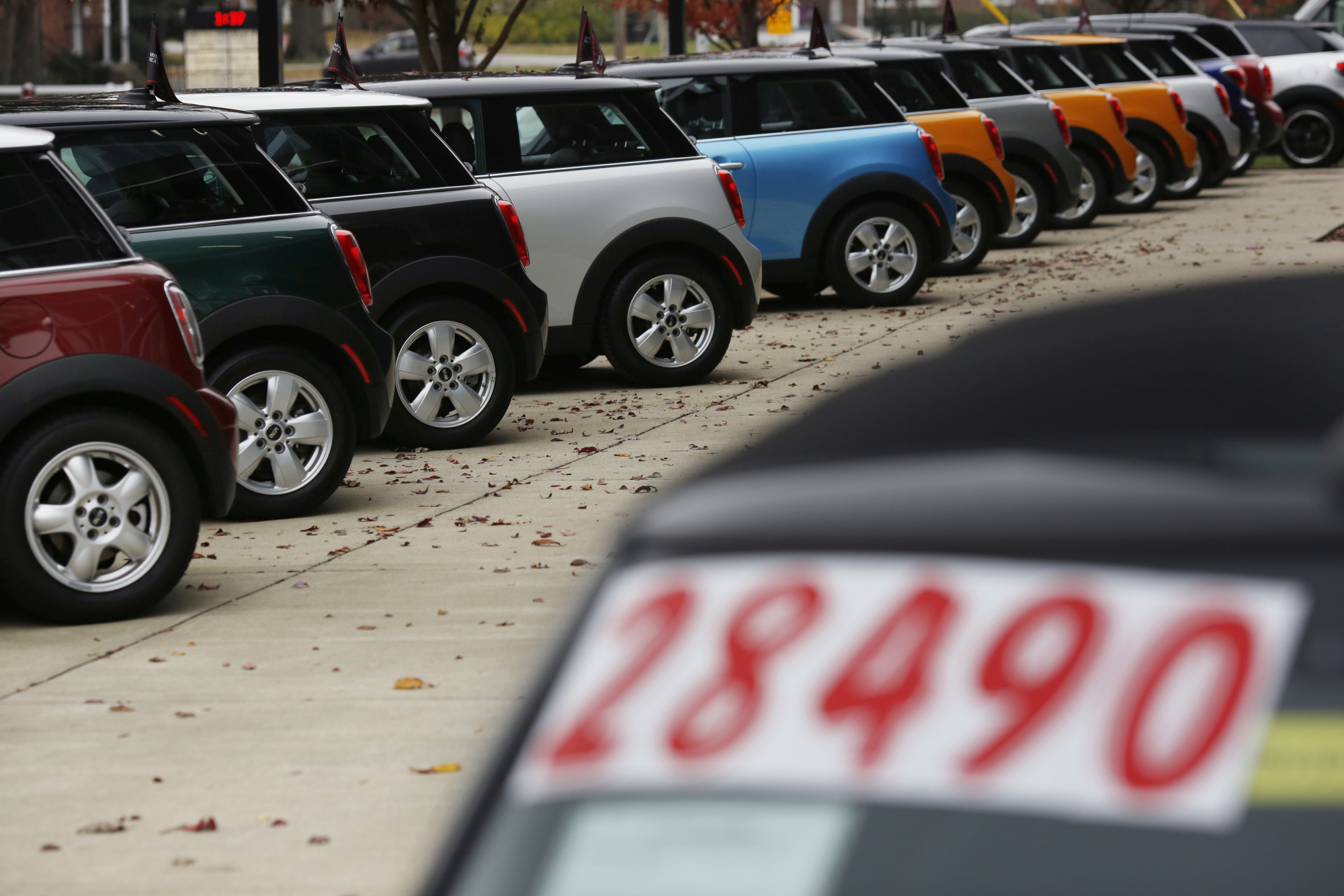 If companies pass the full 25 percent cost on to consumers, it could snuff out about 2 million sales or more than 10 percent of annual U.S. deliveries. President’s order last month to investigate auto imports for potential trade penalties on national security grounds came as a surprise and quickly drew criticism from automakers and car dealers. 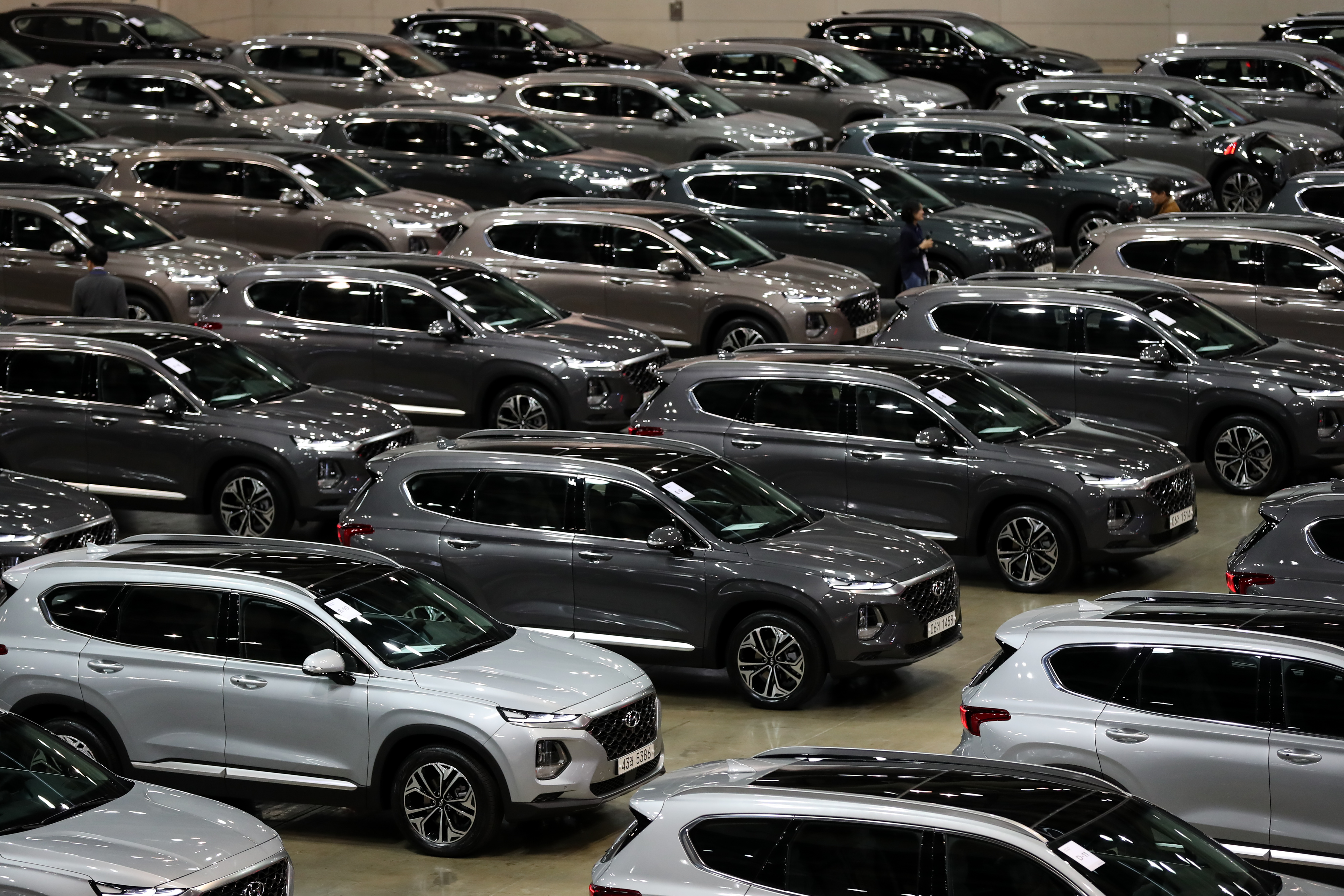 If Trump follows through with the 25 percent tariff, U.S. consumers would likely react in three ways. Some would look to the used car market, especially lightly used cars coming off lease. Others would shift to domestically produced vehicles with cheaper price tags. And a third group might just postpone buying a new car, assuming that the tariffs are the result of a temporary political spat.