55% of Global New Car Sales Will Be Electric Vehicles 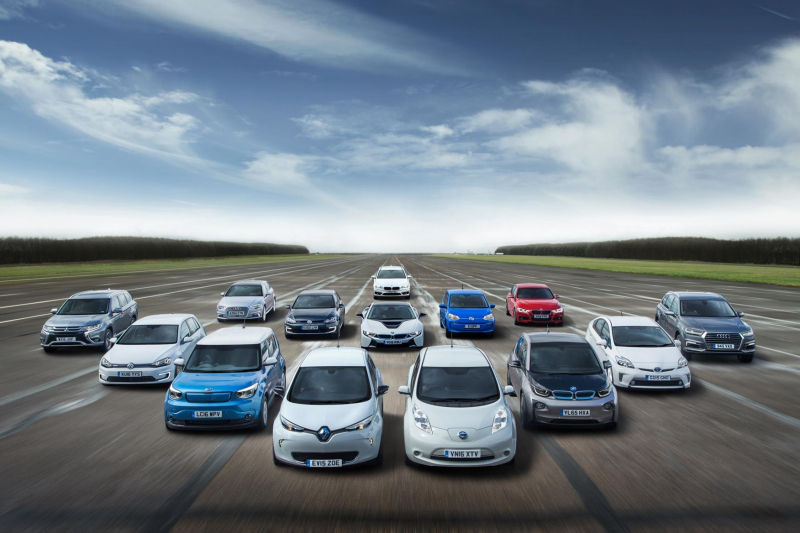 A new report says that electric car sales are expected to massively increase in the next years, reaching 55 percent of global new car sales by 2040, replacing 7 percent of gas and diesel consumption. 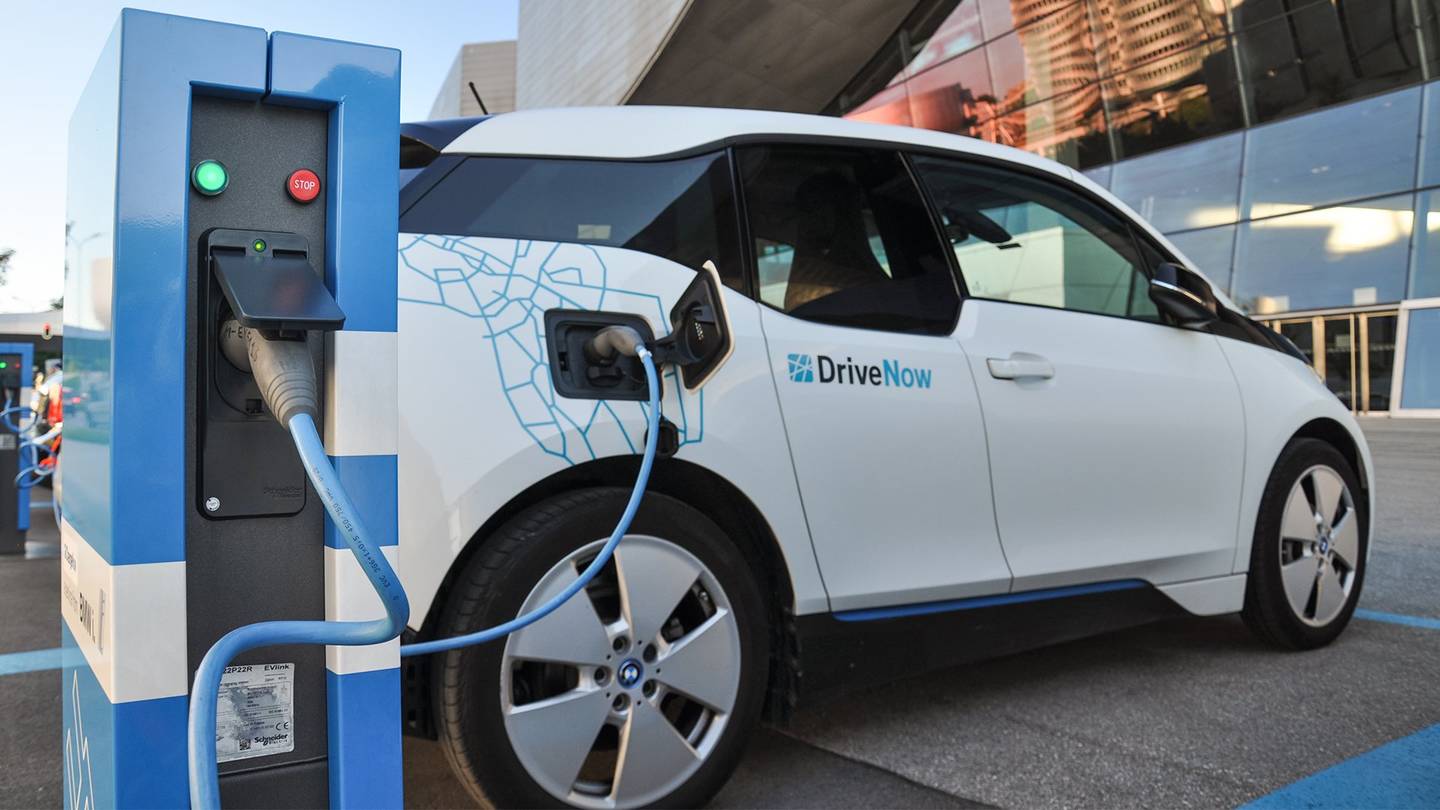 Sales of electric cars have just managed to top 1.1 million per year, but the report from Bloomberg New Energy Finance suggests that they are set to grow to 11 million in 2025 and topping 60 million vehicles, which will be about 55 percent of the new car market, by 2014. The prediction is that electric vehicles will replace 33 percent of the total global car fleet by then. Helping to lead that demand, the number of electric car models will jump. Currently, there are 155 electric vehicle models available for sale worldwide. This number is expected to grow to 289 by 2022 with some automakers converting fully to electric by 2025. 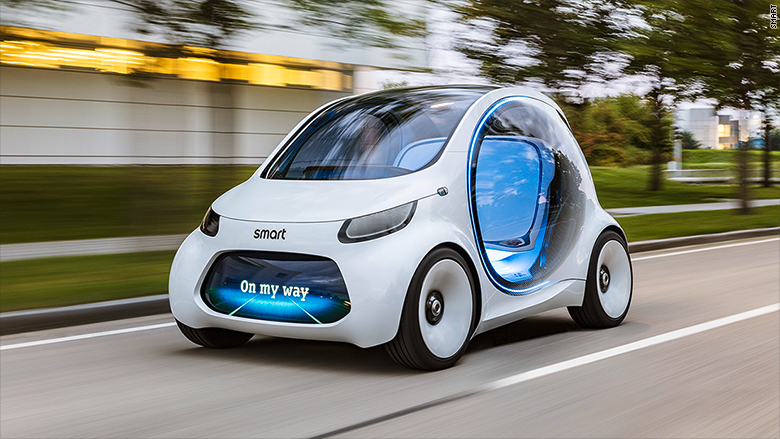 The sales increase will be led by China, which is expected to make 50 percent of the electric car market globally by 2025, with that number sliding as the rest of the world catches up. China will continue to be the largest EV market in the world.