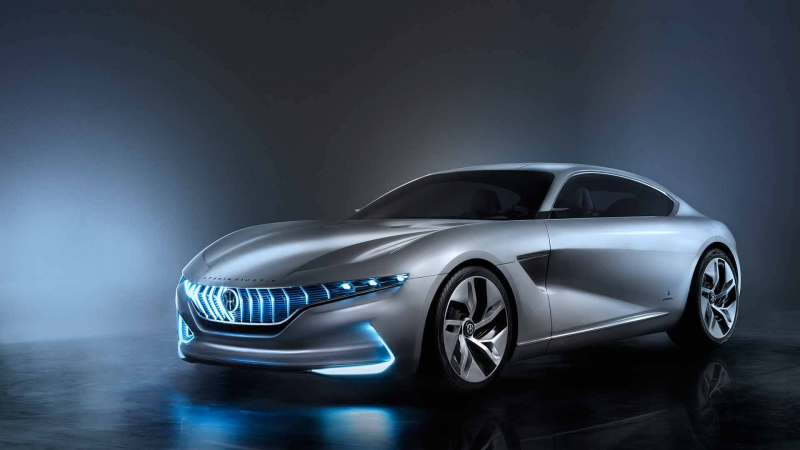 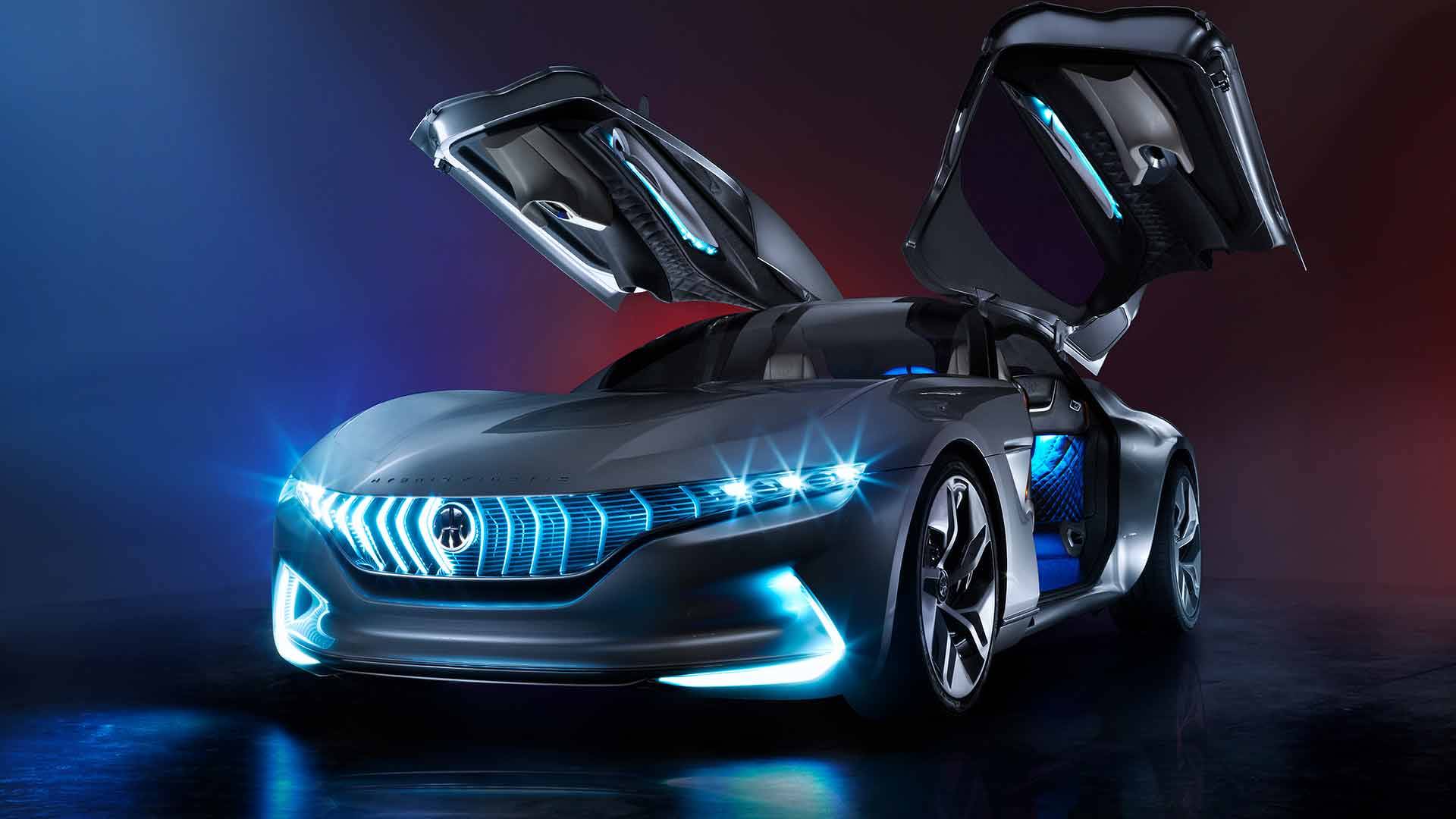 The announcement was made at the 2018 Geneva Motor Show when CEO, Paulo Pininfarina, hinted that luxury electric vehicle strategy was now in the pipeline with parent company Mahindra. He said that his father’s dream was to build a car company as well as his grandfather’s, and now he plans to make this family dream come true. Paulo was referring to the men that put House of Pininfarina on the map. The company was founded by Paulo’s grandfather, Battista Farina, who was the 10th of 11 children and was nicknamed Pinin (“the baby”). 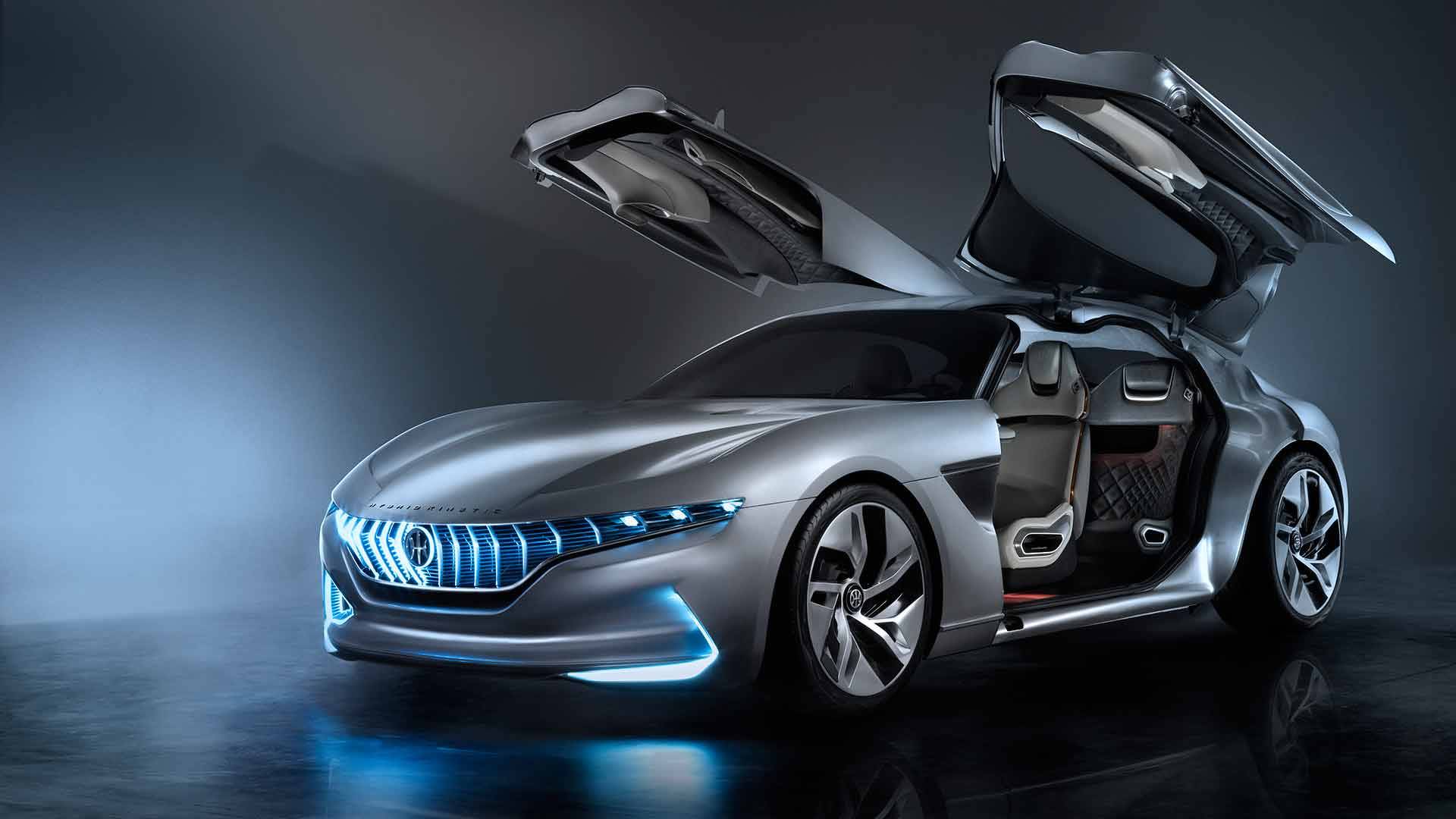 Now, when they merged the design talent with Mahindra finance, battery know-how, and ex-Audi strategy director, there is hope that this venture can succeed. The company displayed its HK GT concept at the Geneva show. Take a look at what the company will be able to do when it gets going.