Nissan will gradually withdraw from diesel car market in Europe 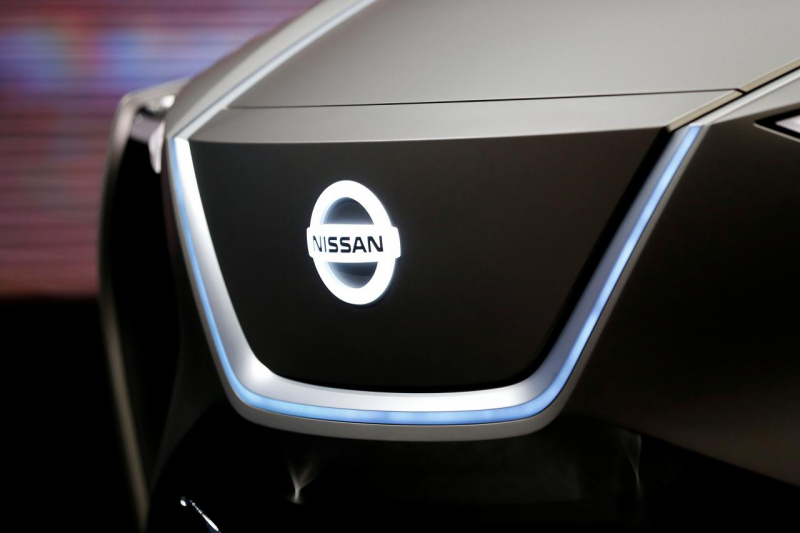 Japanese car manufacturer Nissan will gradually lower the number of diesel cars that it sells in Europe reducing it to zero. This is a further sign of the weakening demand for this type of cars as customers worry about tax rises, bans, and restrictions related to diesel in many countries. 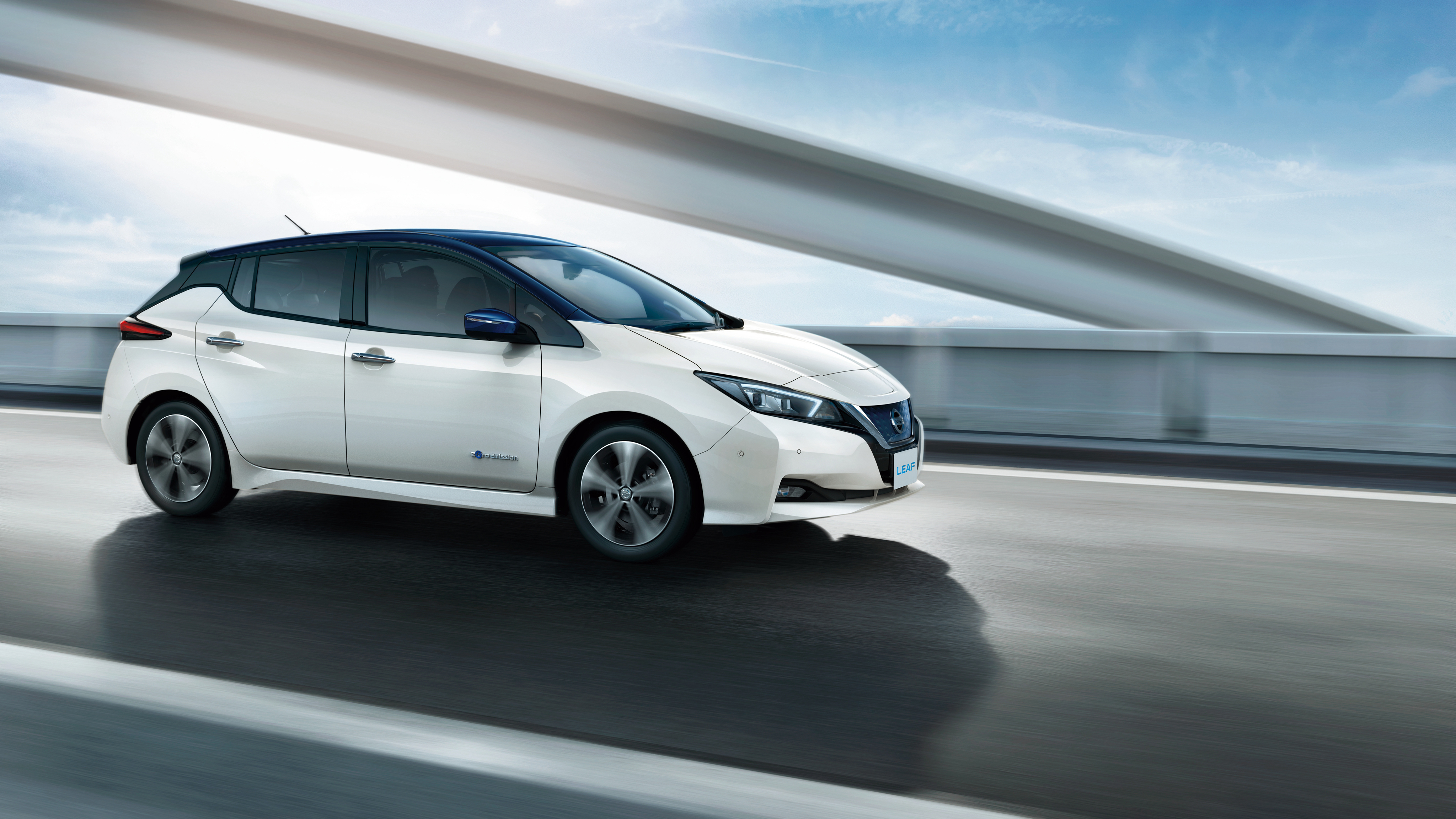 A spokeswoman from Nissan said that there would be a gradual withdrawal of diesel vehicles in Europe. A source last month had said that Nissan would cut hundreds of jobs at its Sunderland plant, which is Britain’s biggest car factory. The car making industry is facing a global regulatory crackdown on diesel emissions and is trying to adjust their business. A big part of this is investing in electric cars. 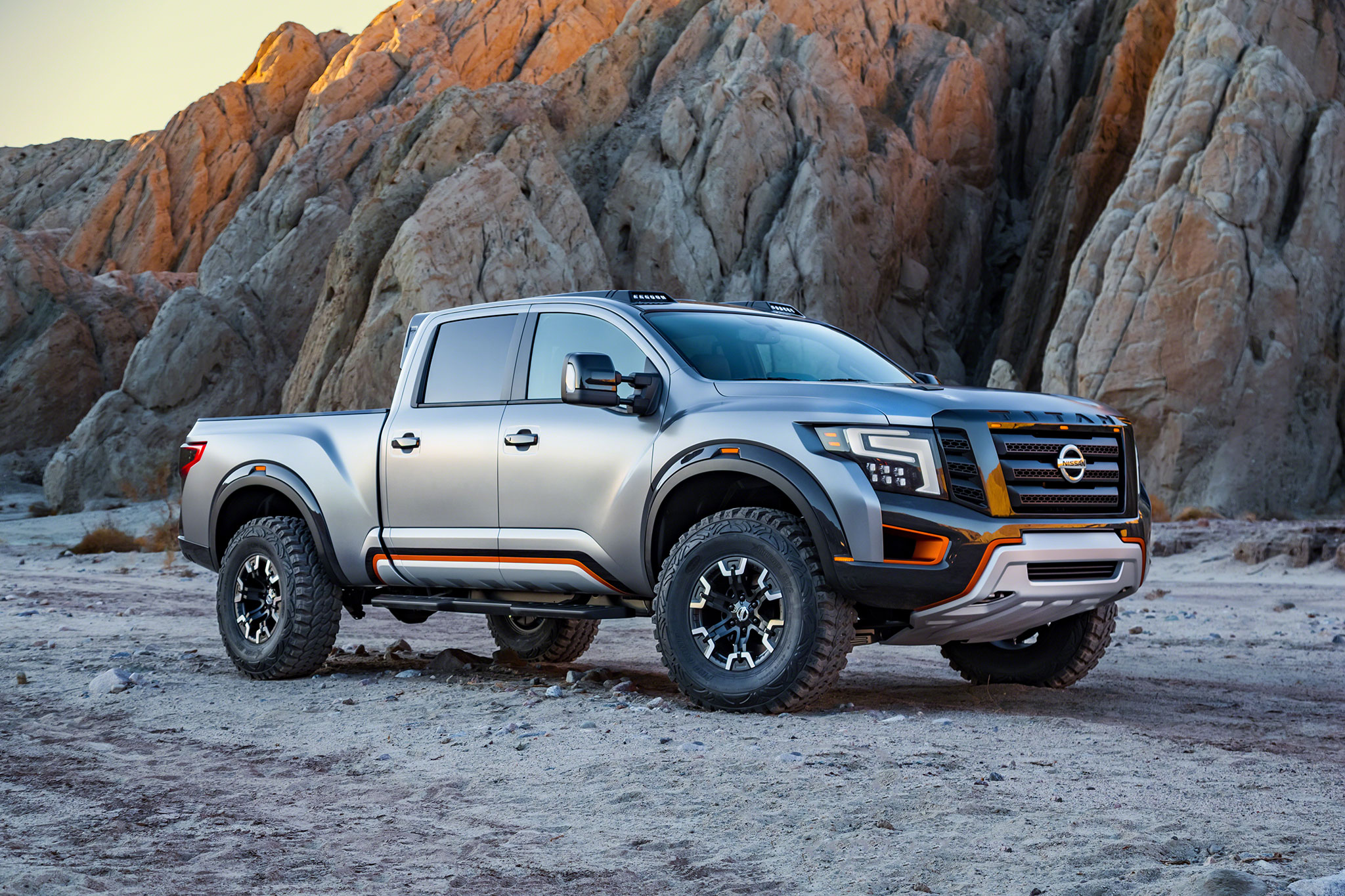 Data collected earlier this month showed a steep drop in demand for diesel cars in Britain, which is Europe’s second-largest car market. Nissan is in a partnership with the French car group Renault.