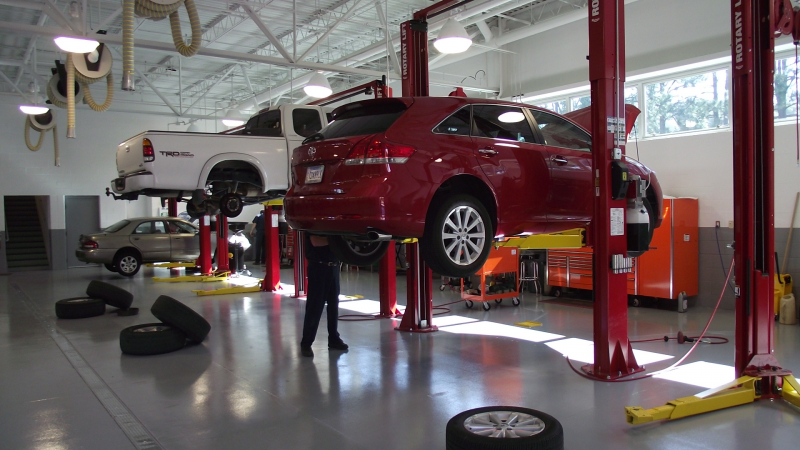 The average U.S. light-vehicle dealership managed their fixed operations department very well, considering their final repair and costs figures. In 2017, total repair orders written by that average dealership were flat, and so was the total parts inventory it carried — after both had risen at a double-digit clip the year before.

That dealership also added more technicians — with the total rising to 19 per store from 16 in 2016 and 15 in 2015 — which helped to boost total parts and service sales, despite the repair-order slowdown. In addition, the total parts and service revenue per repair order for warranty work continued to outpace that for customer-pay work. A separate study suggests that consumers did a better job last year than in prior years of having minor check-engine work done promptly before those minor problems became far more costly repairs. 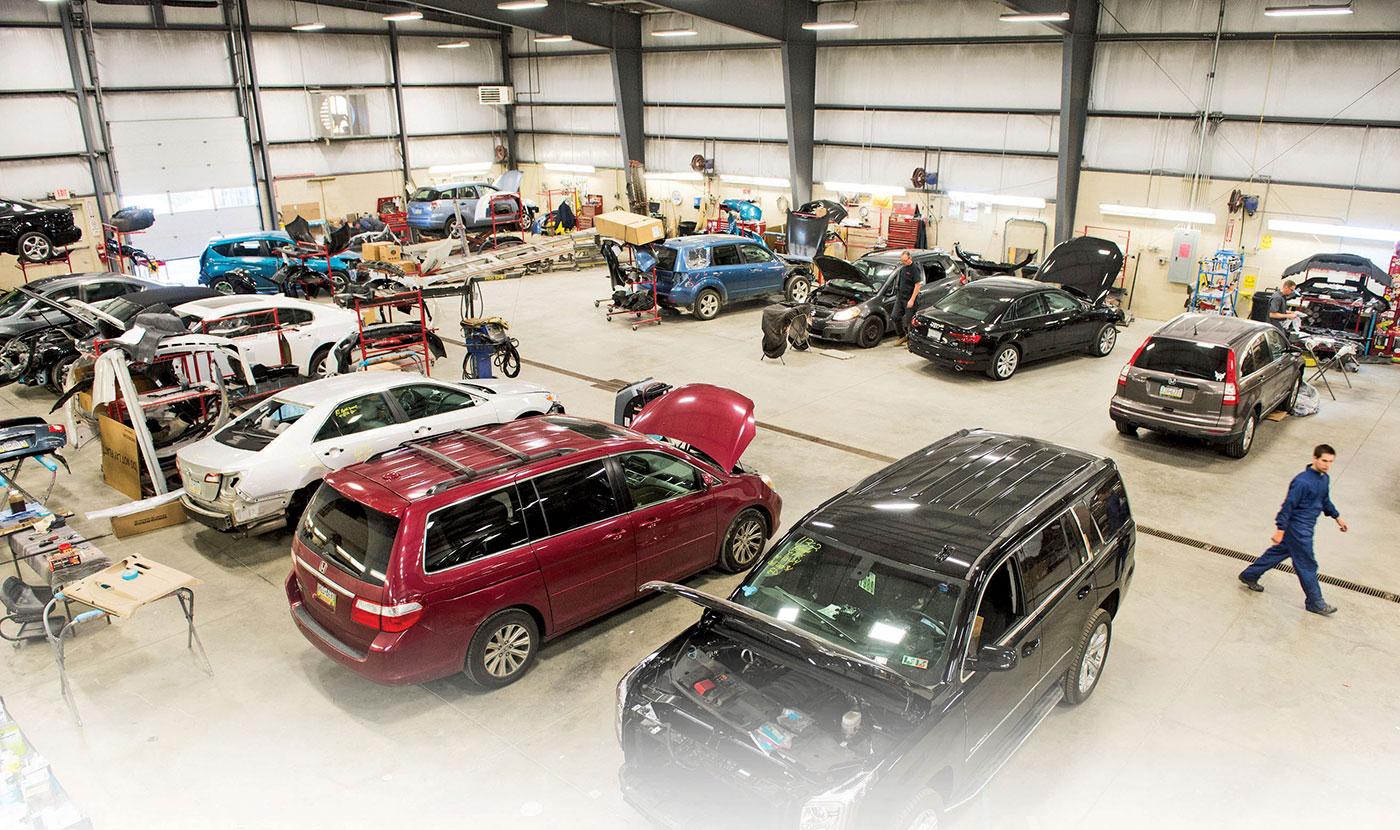