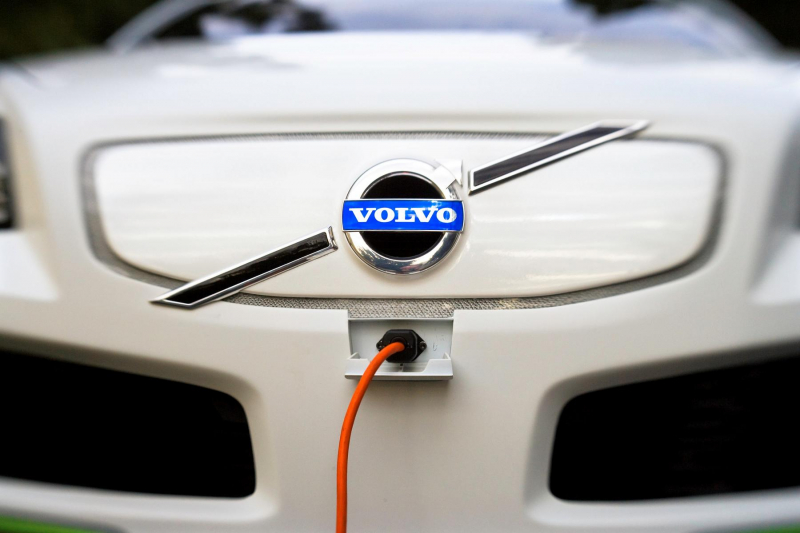 In 2017 Volvo has made an announcement that all the models released from 2019 will be partially or fully electric. Today, the automaker goes even further, planning to sell over 50% of fully electric vehicles by 2025. 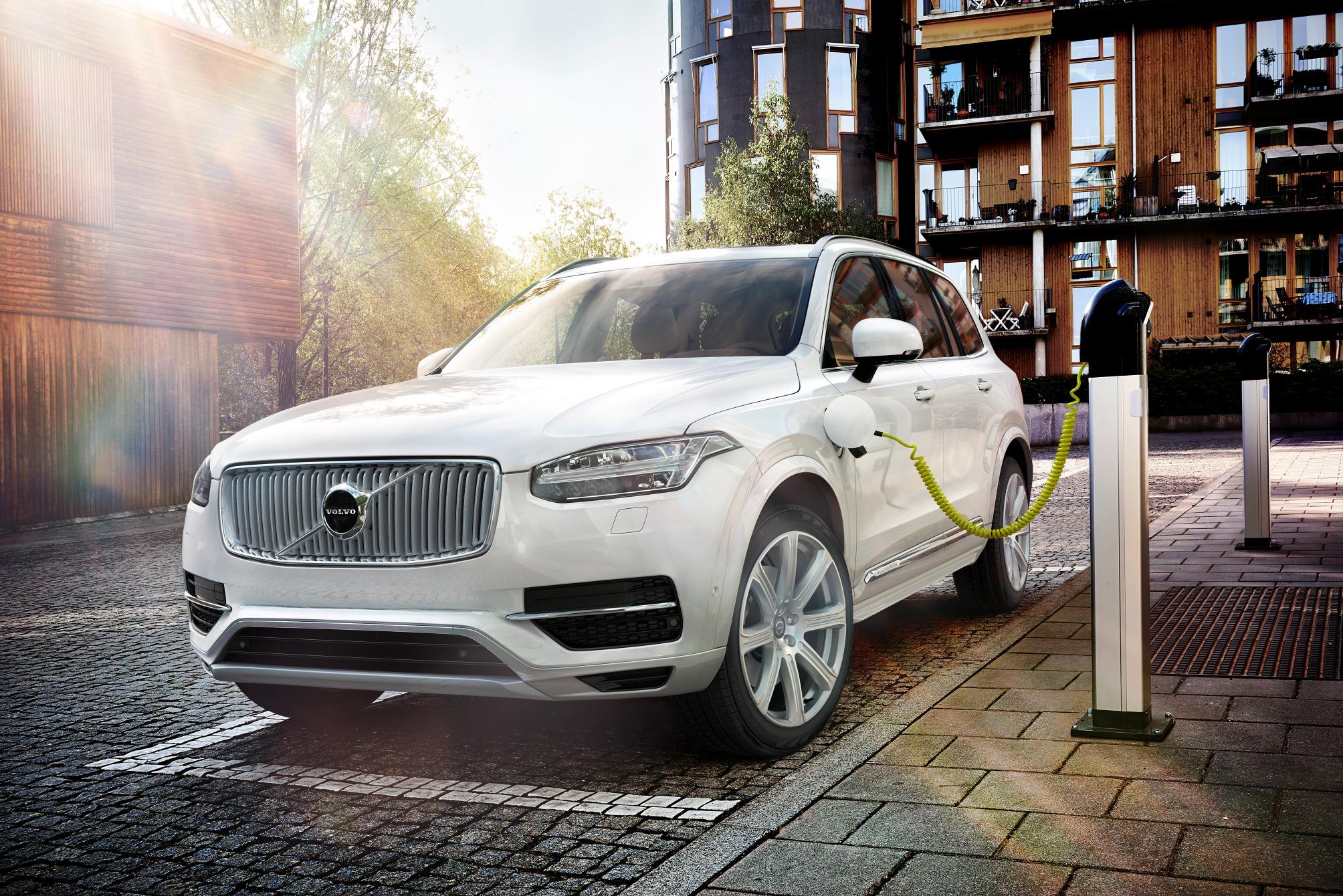 This strategy to generate half of the company’s sales from electric cars by 2025 gives Volvo an advantage in China which is the world’s leading market for electrified cars. The Chinese government plans for more than 20 percent of the country’s annual auto sales to be alternative-energy cars. This is more than seven million cars, based on government forecasts. 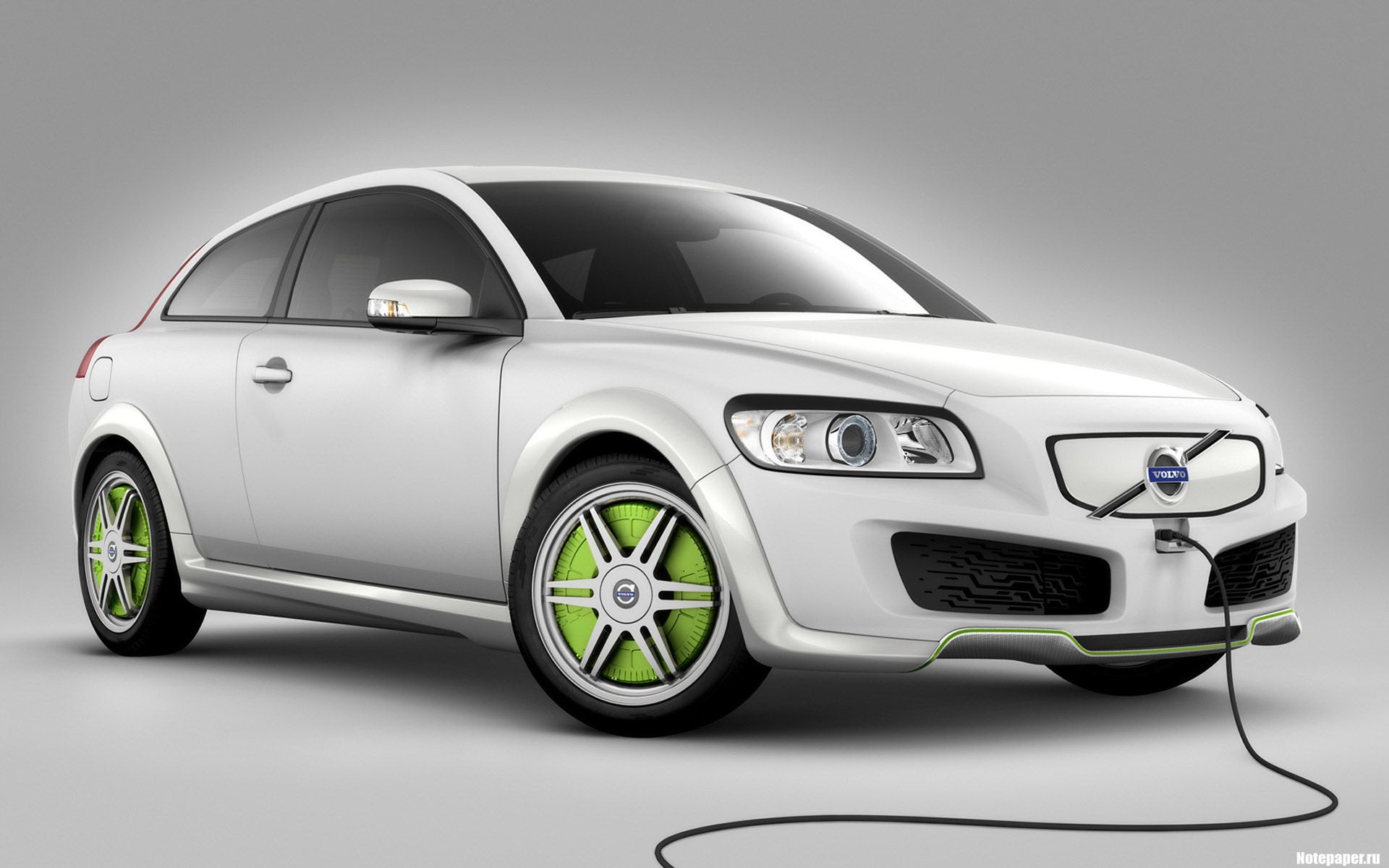