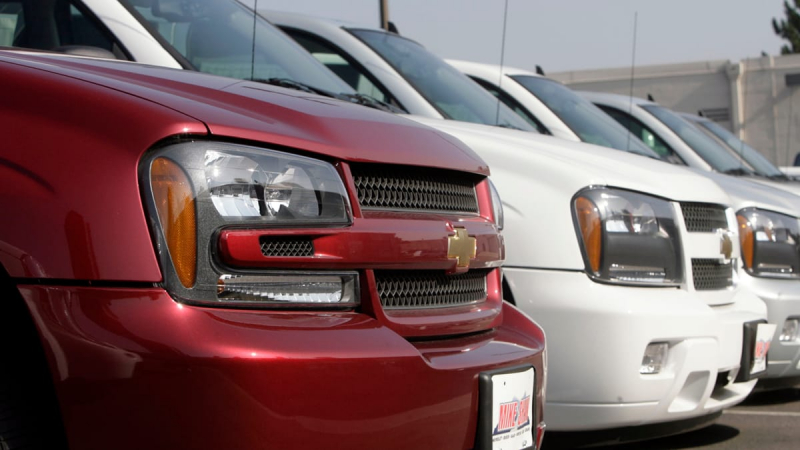 Only a few hours left until General Motors reports its first-quarter 2018 earnings results, and here’s what to expect. Analysts think GM will report first-quarter earnings of $1.28 per share, on average, down from $1.75 in the first quarter of 2017. They expect GM's revenue to come in at $34.6 billion, down from $41.2 billion a year ago. 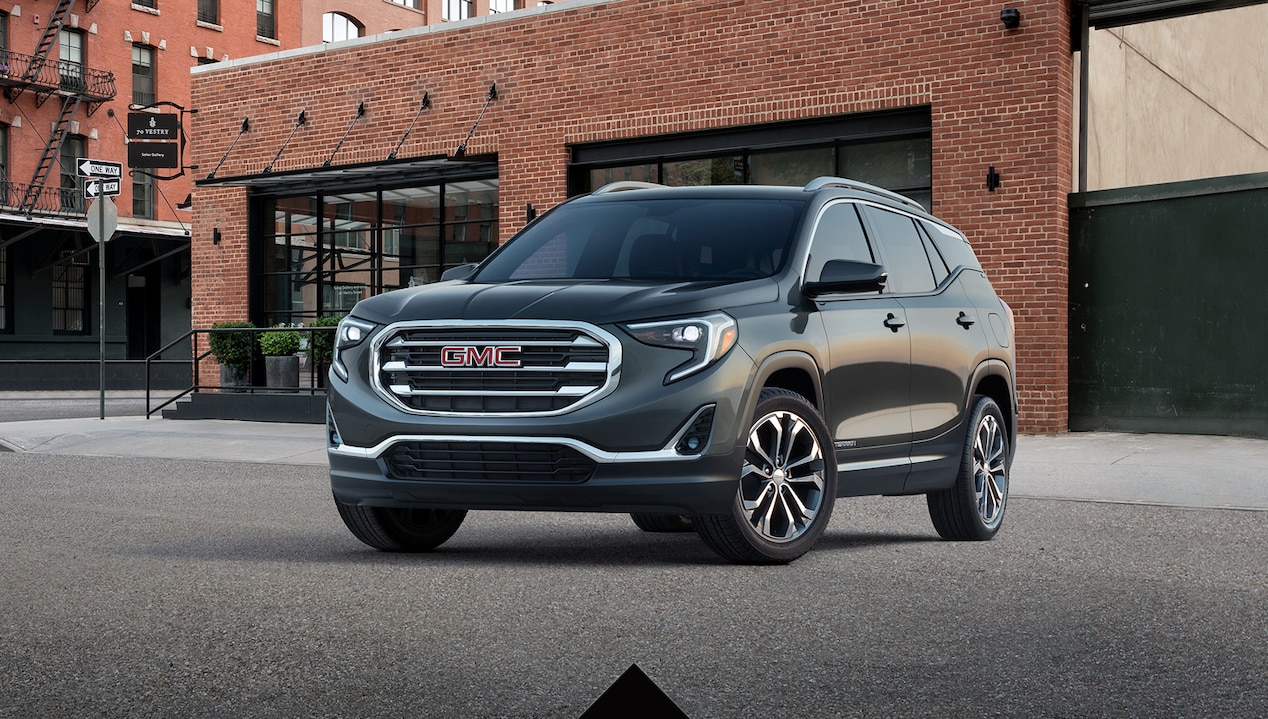 The reason of the huge drop is that GM sold its European subsidiary, Opel AG, in a transaction that closed early in the third quarter of 2017. On a "continuing operations" basis, excluding Opel's results, GM generated $37.3 billion in revenue in the first quarter of 2017. Analysts are still expecting a year-over-year revenue decline, but it's a $2.7 billion decline, not a $6.6 billion drop. 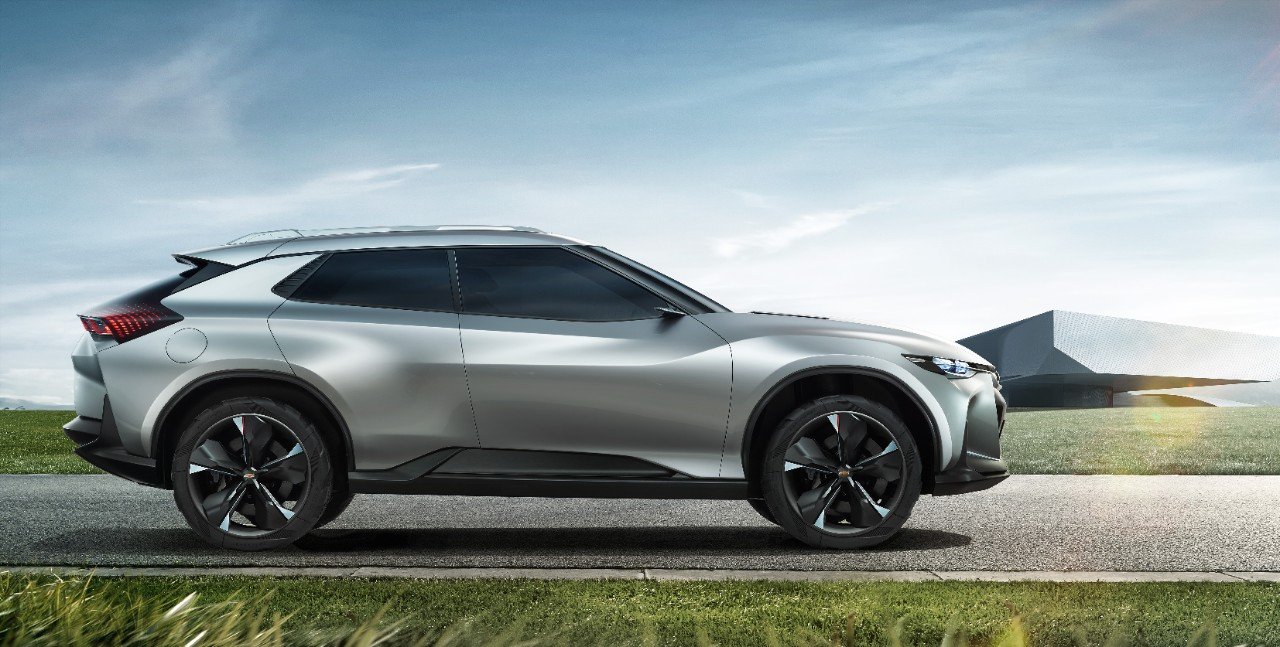 The General's U.S. sales rose 3.8% in the first quarter, on good results for its profitable crossovers and big SUVs. Its sales in China were up 7.9% from a year ago, paced by a 40% year-over-year increase in high-profit Cadillac sales.​