BMW to export iX3 electric SUV in U.S. from China 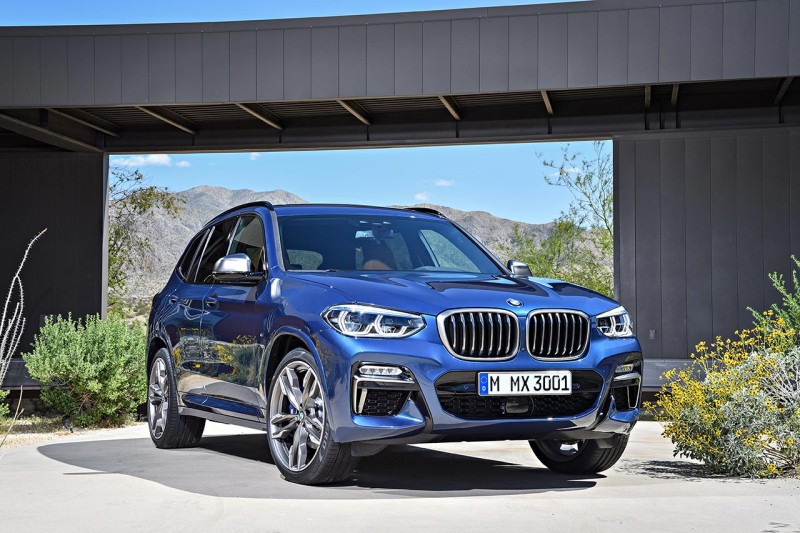 China and the U.S. might not be in th eir best relationship nowadays, but that doesn’t mean BMW will give up its sales goals. BMW will export its first full-electric SUV, called the iX3, to global markets after it goes into production in 2020 at its joint-venture plant in China. ​ 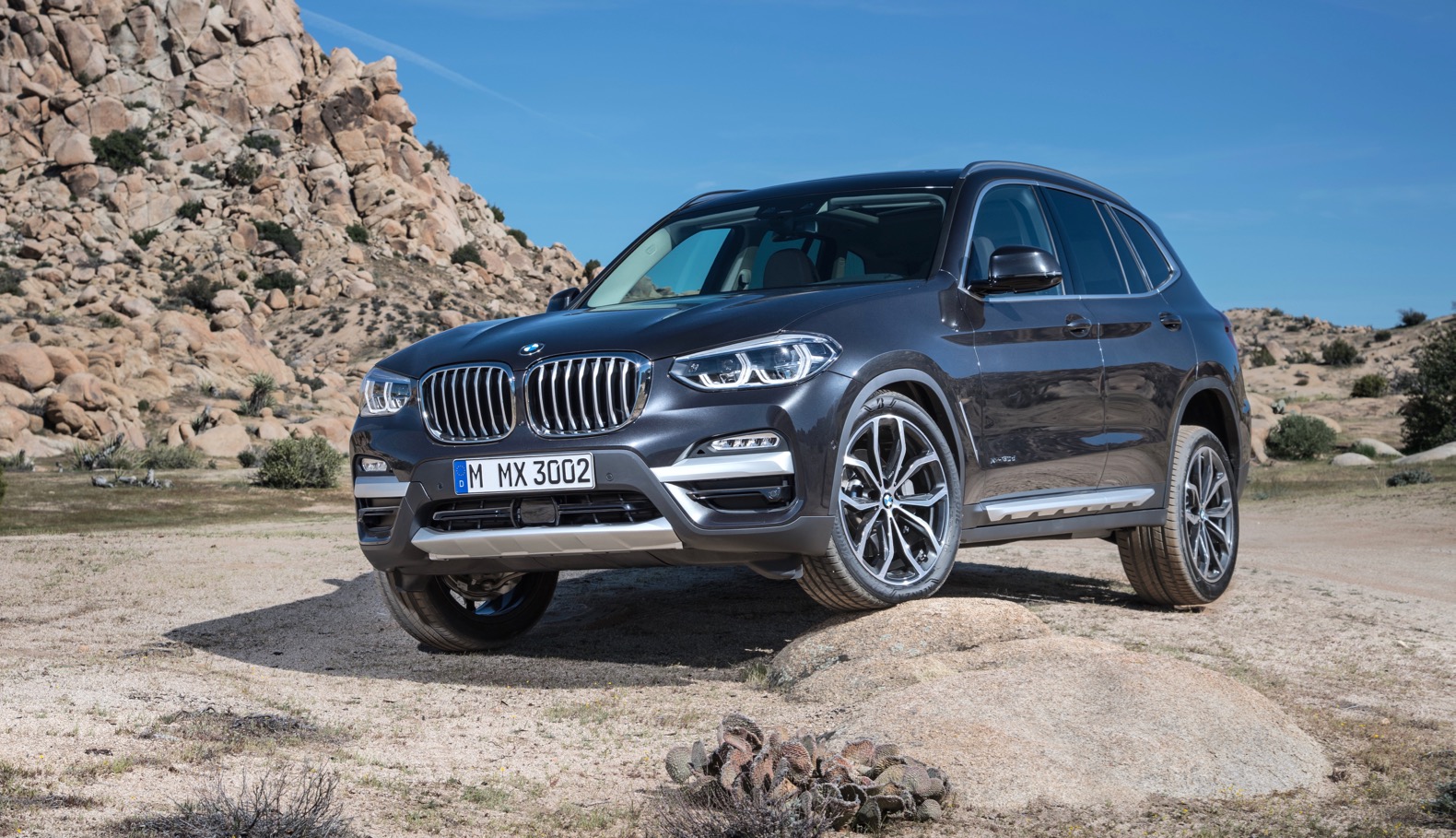 The iX3 project makes BMW the first major luxury-car maker to ship high-tech vehicles from China, in a sign consumers no longer equate the country with cheap products. It positions the Shenyang site to supply SUVs to the U.S., the second-biggest market for BMW, even with the question of higher American tariffs against Chinese-made goods still up in the air. The government’s Made in China 2025 development drive is giving foreign carmakers more confidence their local joint-venture factories have the technology suitable for exports. 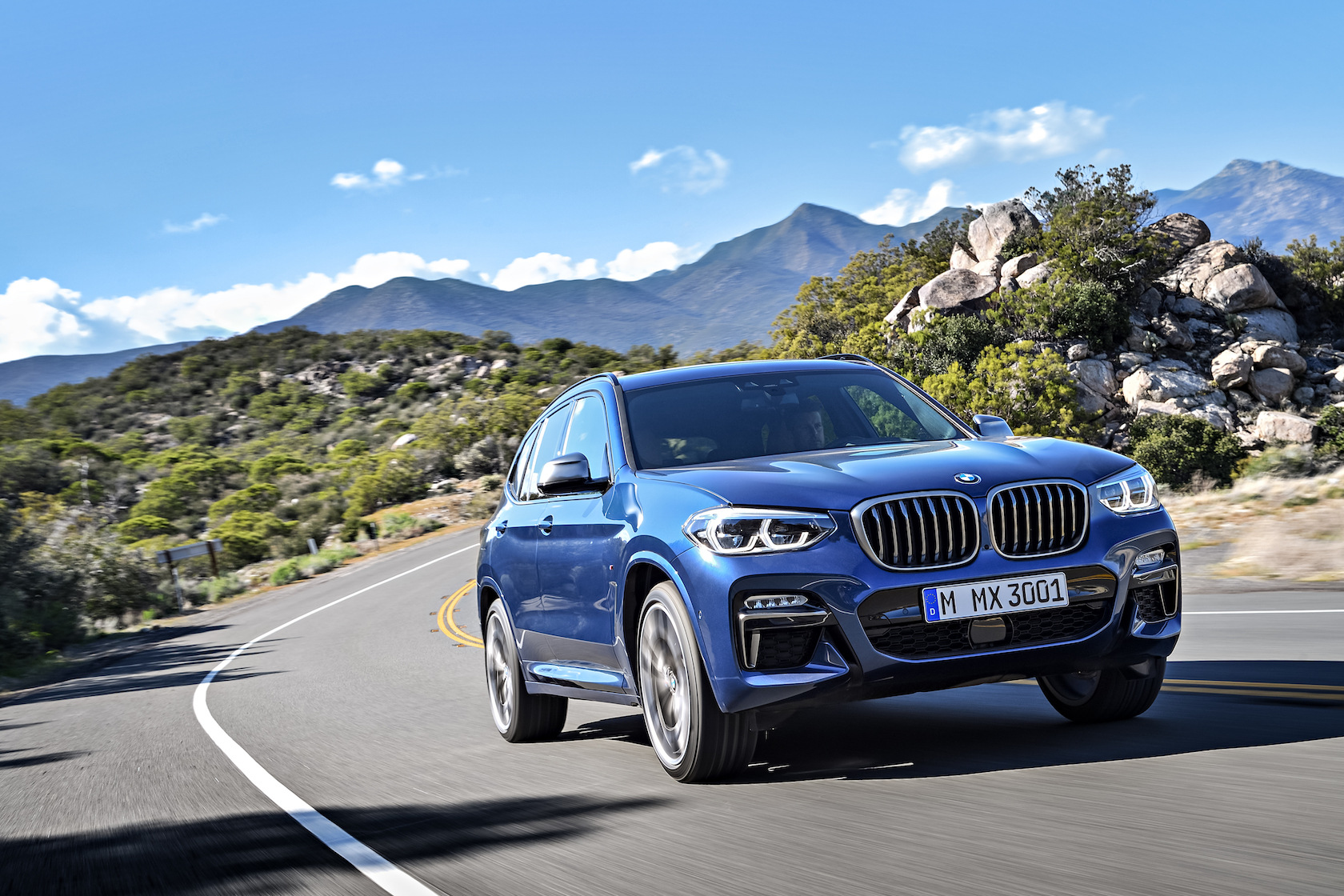 The Chinese industry faces, even more, sweeping changes after authorities this month outlined plans to ease foreign-ownership restrictions on automakers that could eventually enable the manufacturers from abroad to buy out their local partners. BMW’s choice of China as the sole initial production site for its first electric SUV also shows the shifting focus of the industry. The iX3 will further help the Munich-based company, which already manufactures a plug-in hybrid version of its X1 SUV in China, meet tightening emissions rules in the world’s biggest electric-vehicle market.