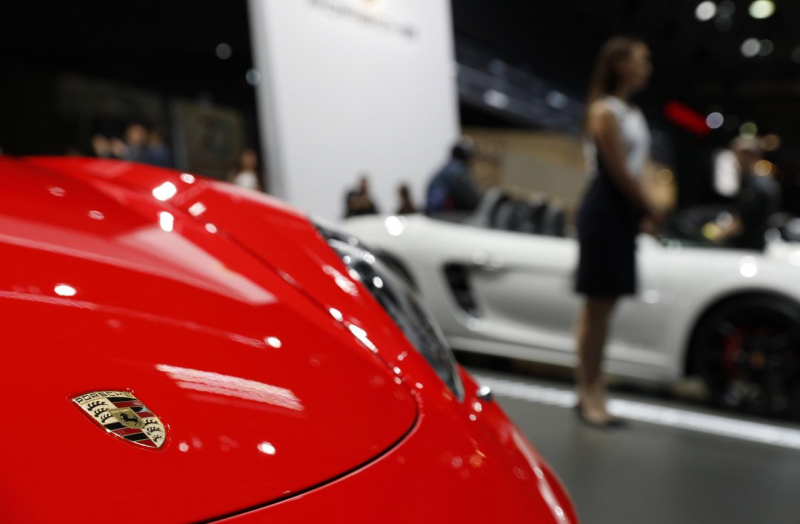 The German police have arrested the head of powertrain development at Volkswagen's Porsche business, Joerg Kerner. The arrest was related to ongoing inquiries into emissions manipulation, a person familiar with the matter said. Police are holding him on remand. 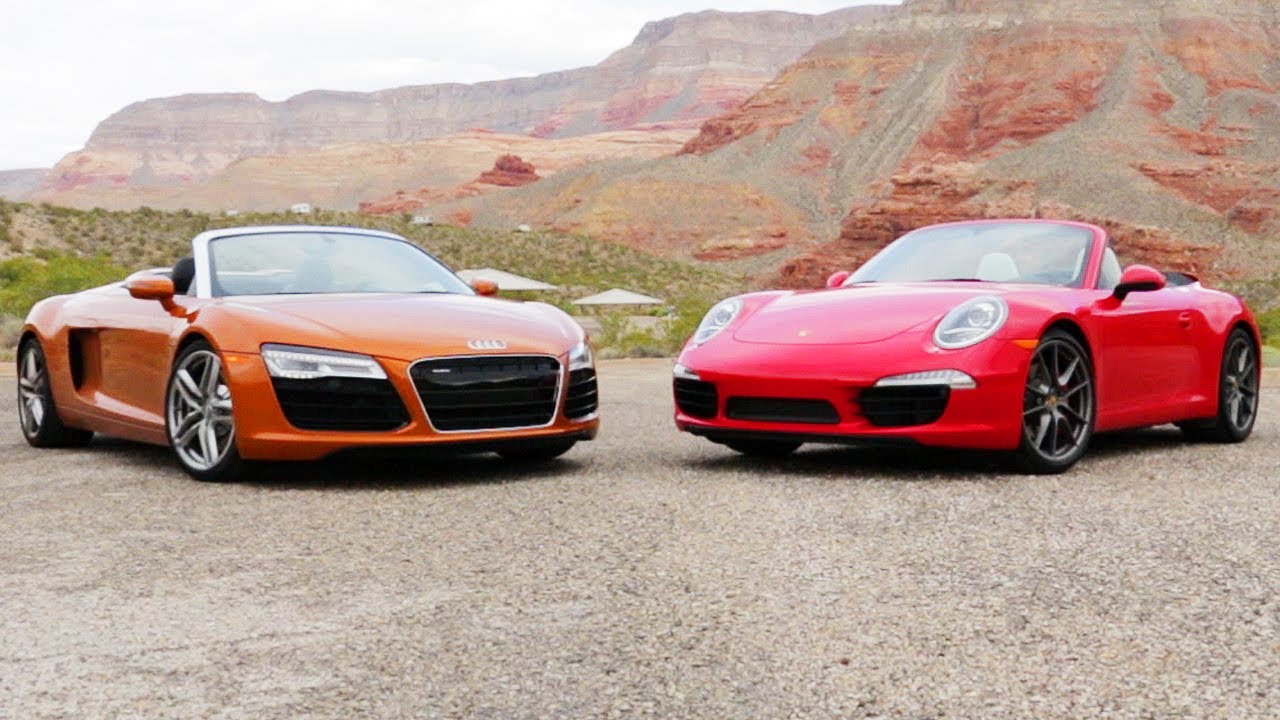 The police are holding him on remand because he is considered a flight risk. The arrest of Joerg Kerner was related to ongoing inquiries into emissions manipulation at Volkswagen, more than two years after the German carmaker admitted cheating on U.S. exhaust tests. 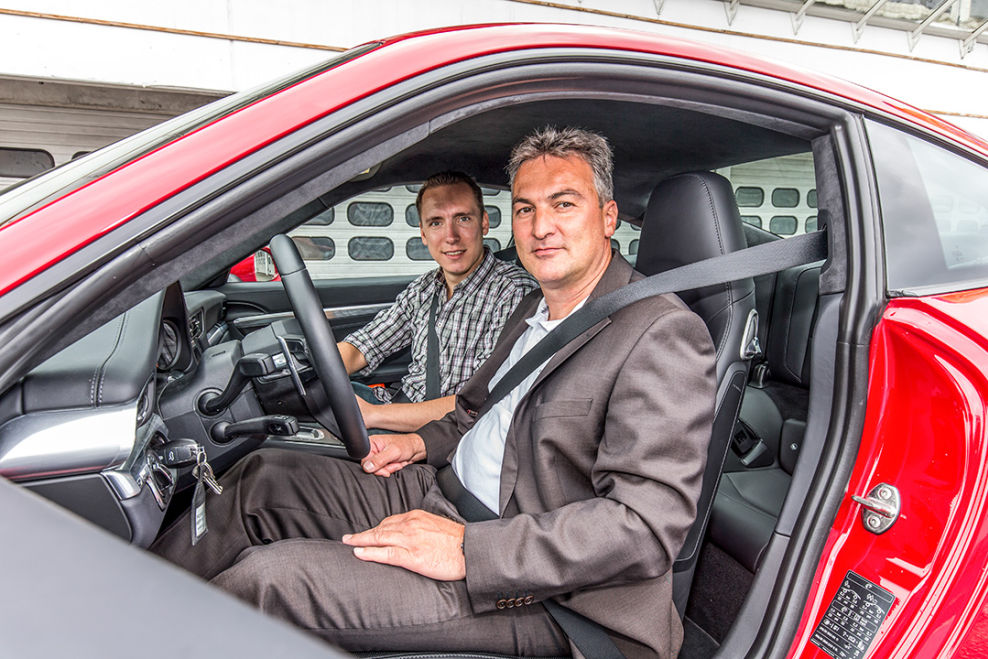 Kerner was one of three current or former employees of Porsche that prosecutors were targeting when they searched offices at Porsche and its sister brand Audi. Those three, as well as Porsche itself, were suspected of having known that engines developed by Audi had been manipulated.