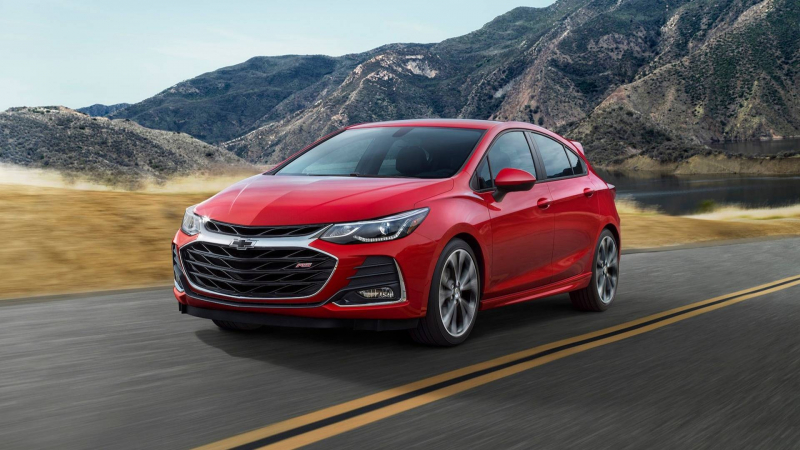 Sedan sales are falling across the industry, and automakers are reacting to this. General Motors reacts by halving Cruze production at its Lordstown, Ohio factory, probably impacting around 1,500 workers there. This factory only produces Cruze, and there are working just under 3,000 employees. 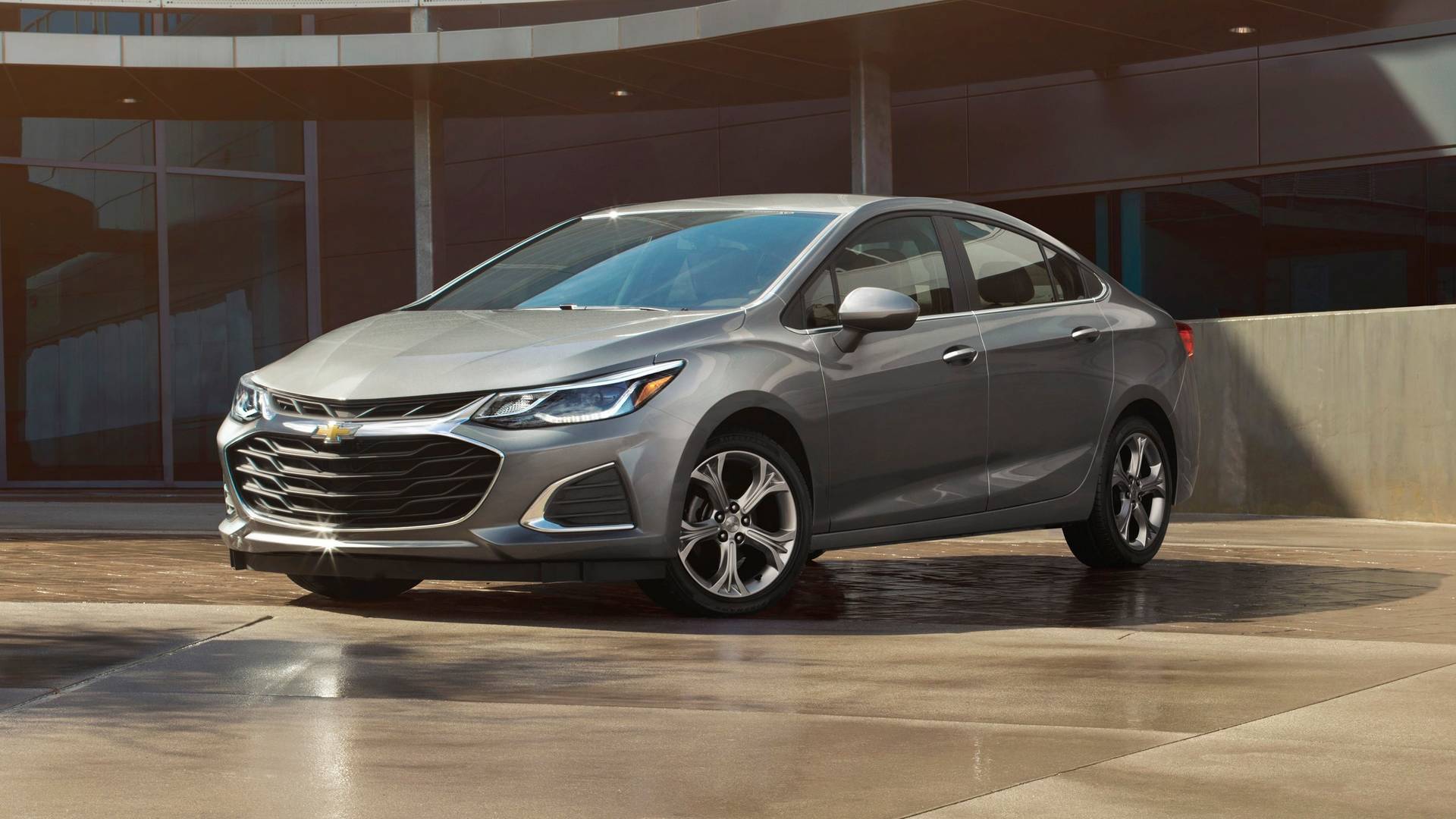 The news comes as sedan sales, in general, are down 13.2 percent this year while crossover, SUV, and truck sales grew seven percent. Sales for the Cruze are even worse than the industry average, 28 percent. Last year, Chevy sold just over 184,000 Cruze models. The sales' decline forced the Lordstown factory to cut back to only two shifts in 2017. It’s not a good time to be a sedan on the market right now. 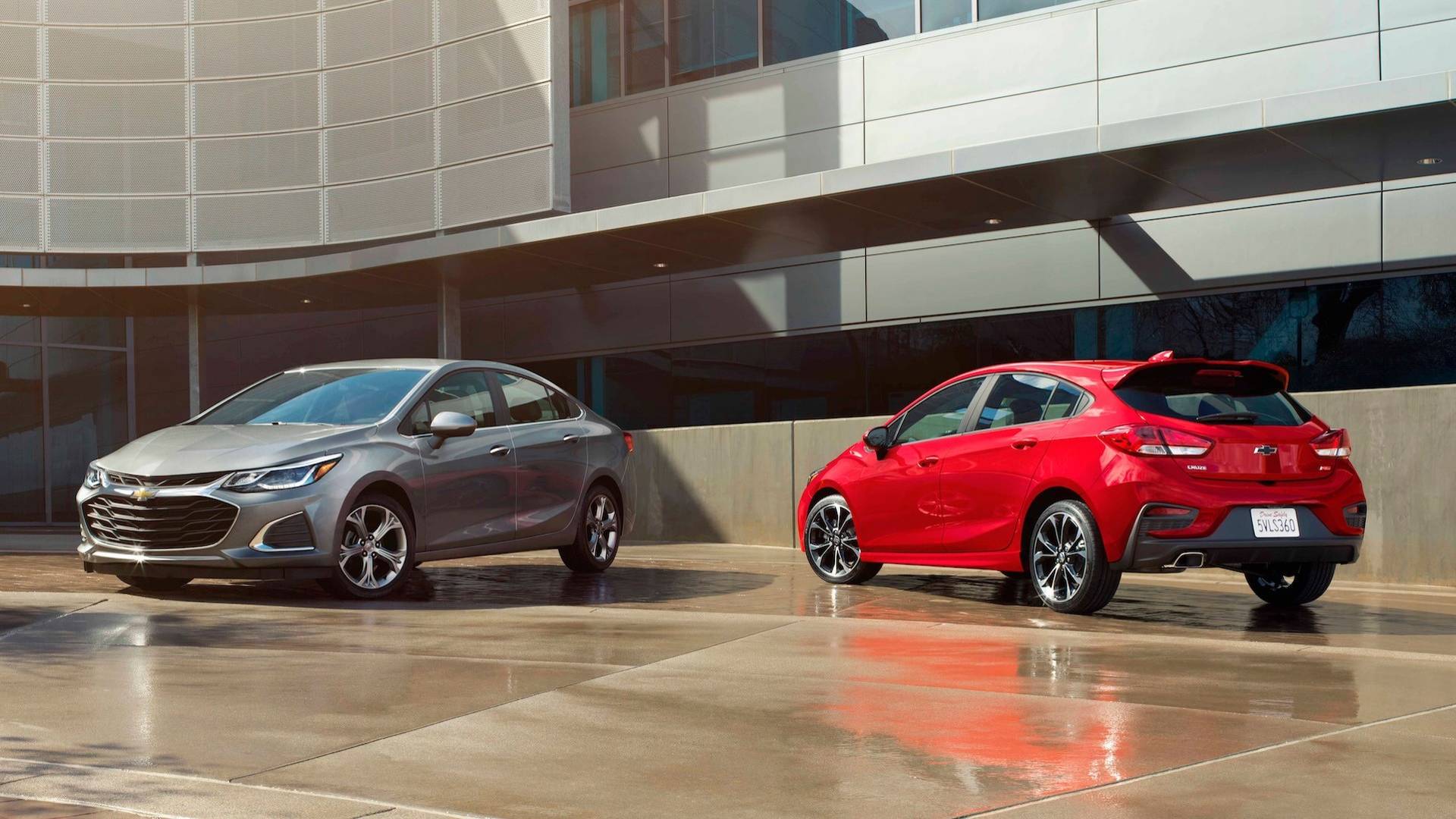 According to CNBC, crossover owners are pretty loyal. About 67 percent of U.S. households on a crossover or SUV and buy another crossover vehicle. This is because of the increase in options for consumers. The production cutback is a sign of what will come if sedan sales will continue to decline. The production will slow, laying off workers until the plants start to build crossovers, or sedan sales start to increase.