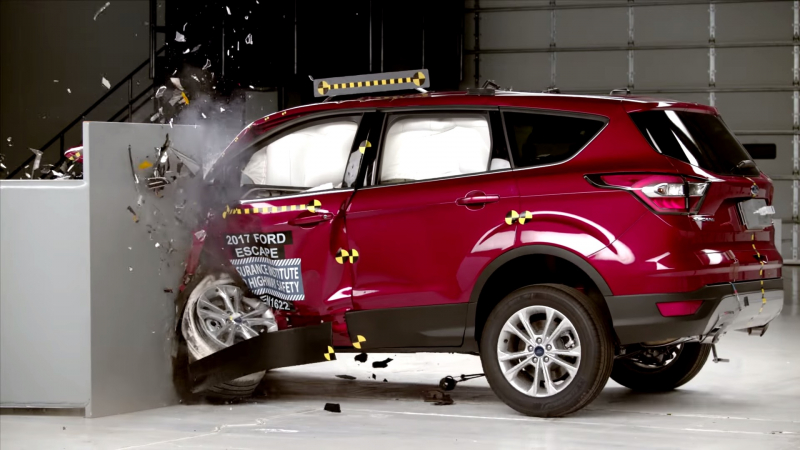 Ford Escape SUV was rated “poor” by the Insurance Institute for Highway Safety for the new passenger side front crash test. Ford Escape was the only small SUV that failed. 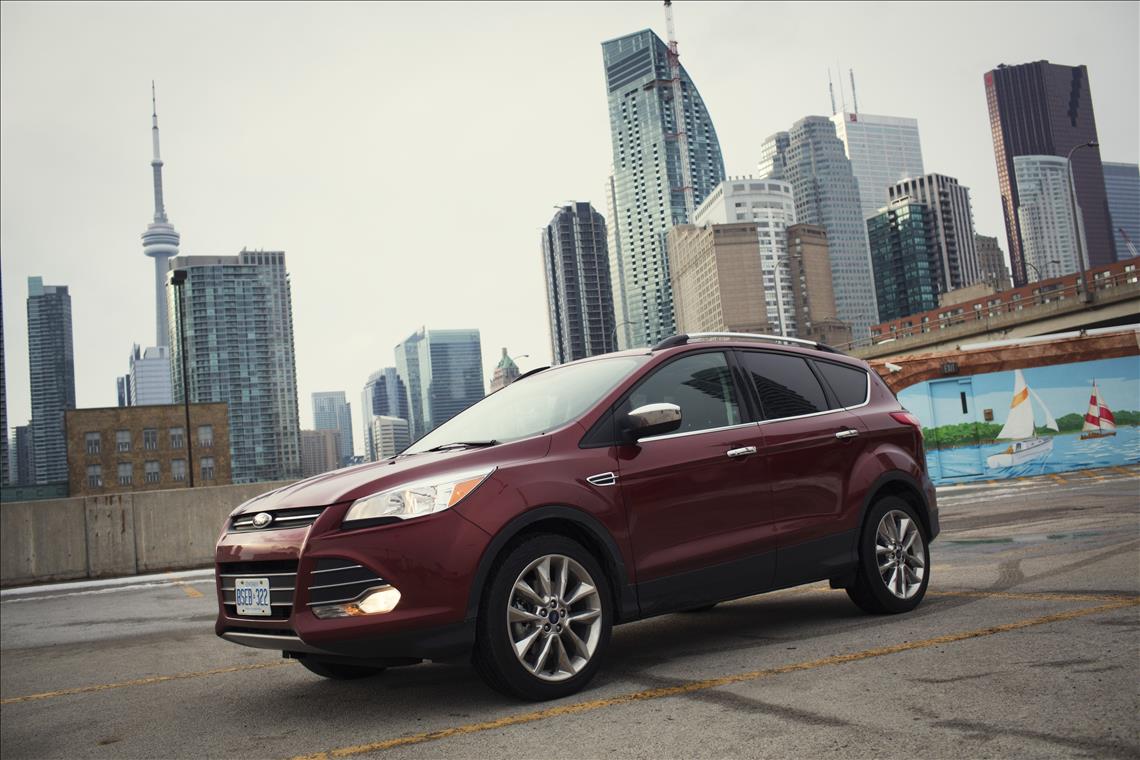 This test is the opposite of the driver’s side test that this institute is doing for five years now. It consists of a vehicle that is propelled at a speed of 40 miles per hour into a concrete barrier that is directed to the passenger’s side only. The idea behind the test is to replicate an accident where the vehicle collides with an object with just the passenger’s side. 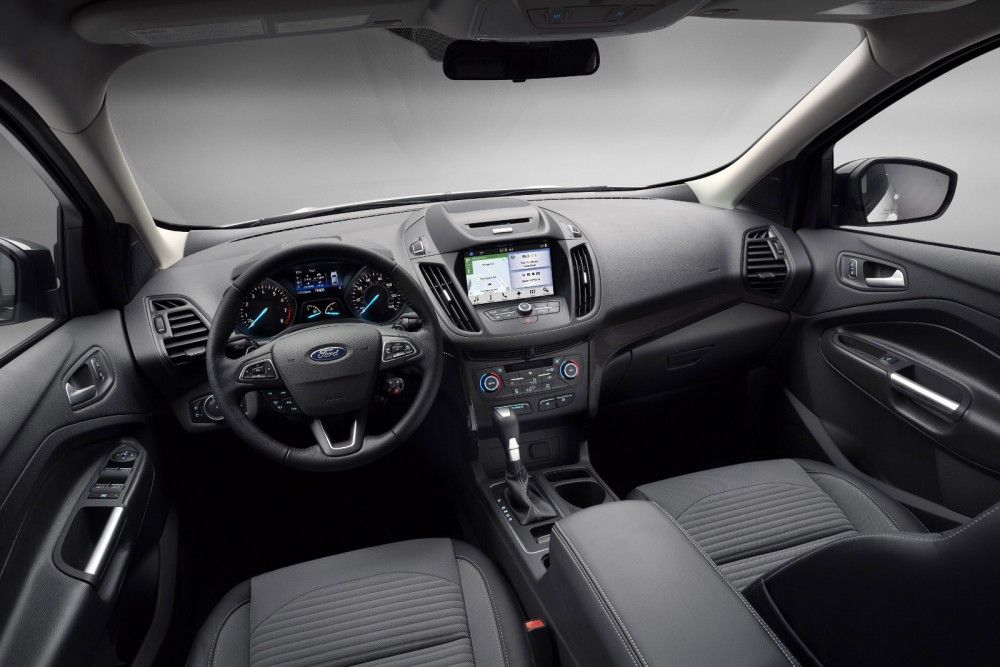 When the same test was done to the driver’s side, Escape earned an “acceptable” rating; that was achieved due to reinforcements that Ford added to that side of the vehicle.