The Driver of a Dodge Challenger Hellcat Arrested at 160 mph 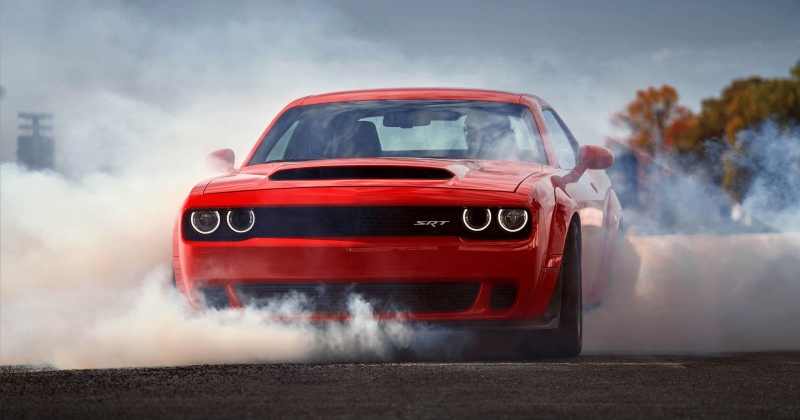 When you catch the big fish, don’t you want the whole world to know about it? Of course, you do, that’s exactly what happened in this situation. The Indiana State Police busted a 707-horsepower muscle car booking it at more than 160 miles per hour. 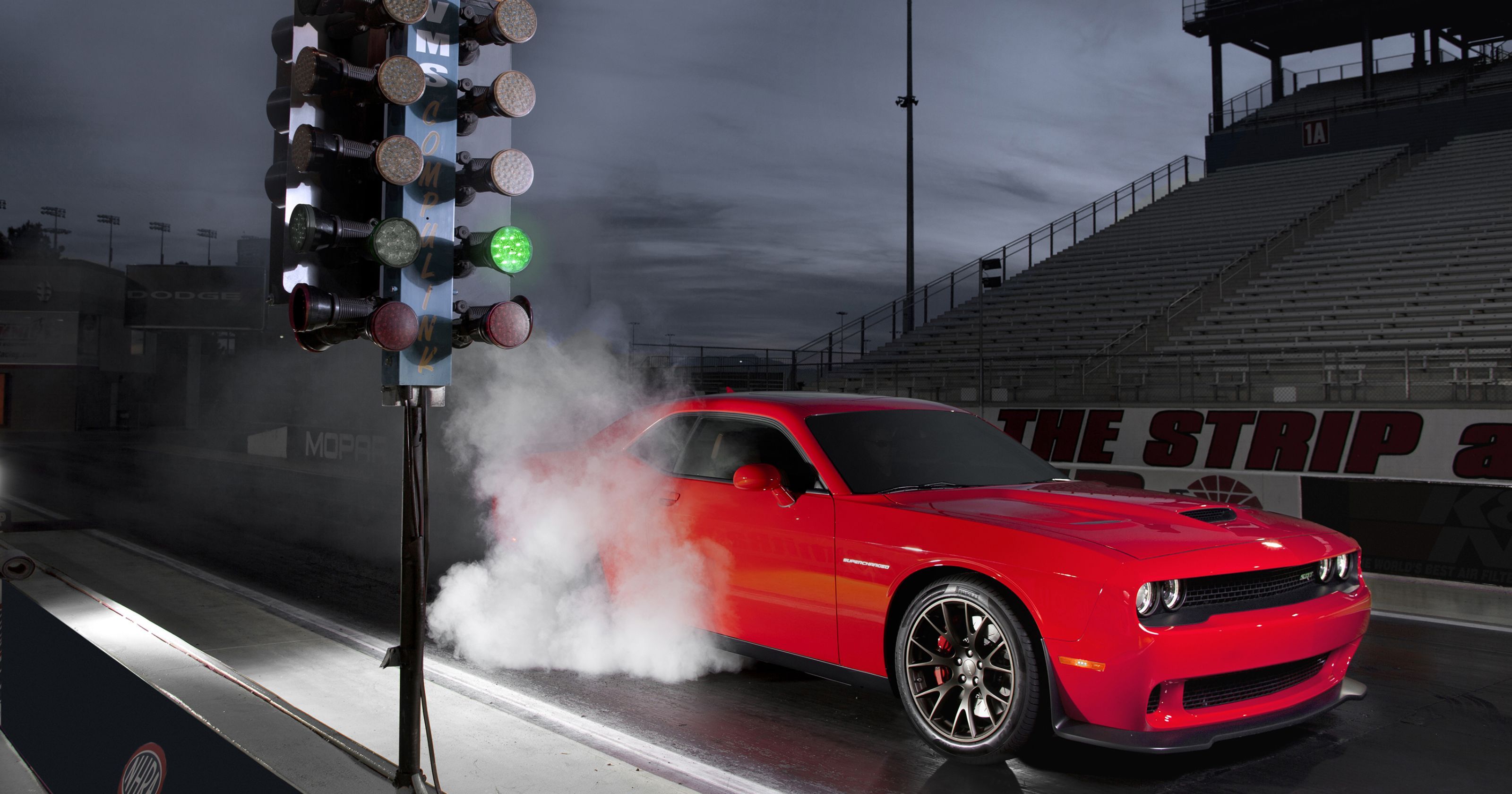 The ISP were chuffed enough about the catch that they put out a press release titled, "160 Mile Per Hour Hellcat Tamed On The Indiana Toll Road." The Dodge Challenger Hellcat driver, J. Jesus Duran Sandoval, told the arresting officer that he was "just trying to get to Maryland." The coppers took Sandoval to the LaPorte County Jail and booked him on reckless driving, bond set at $505, court date set for April 2. 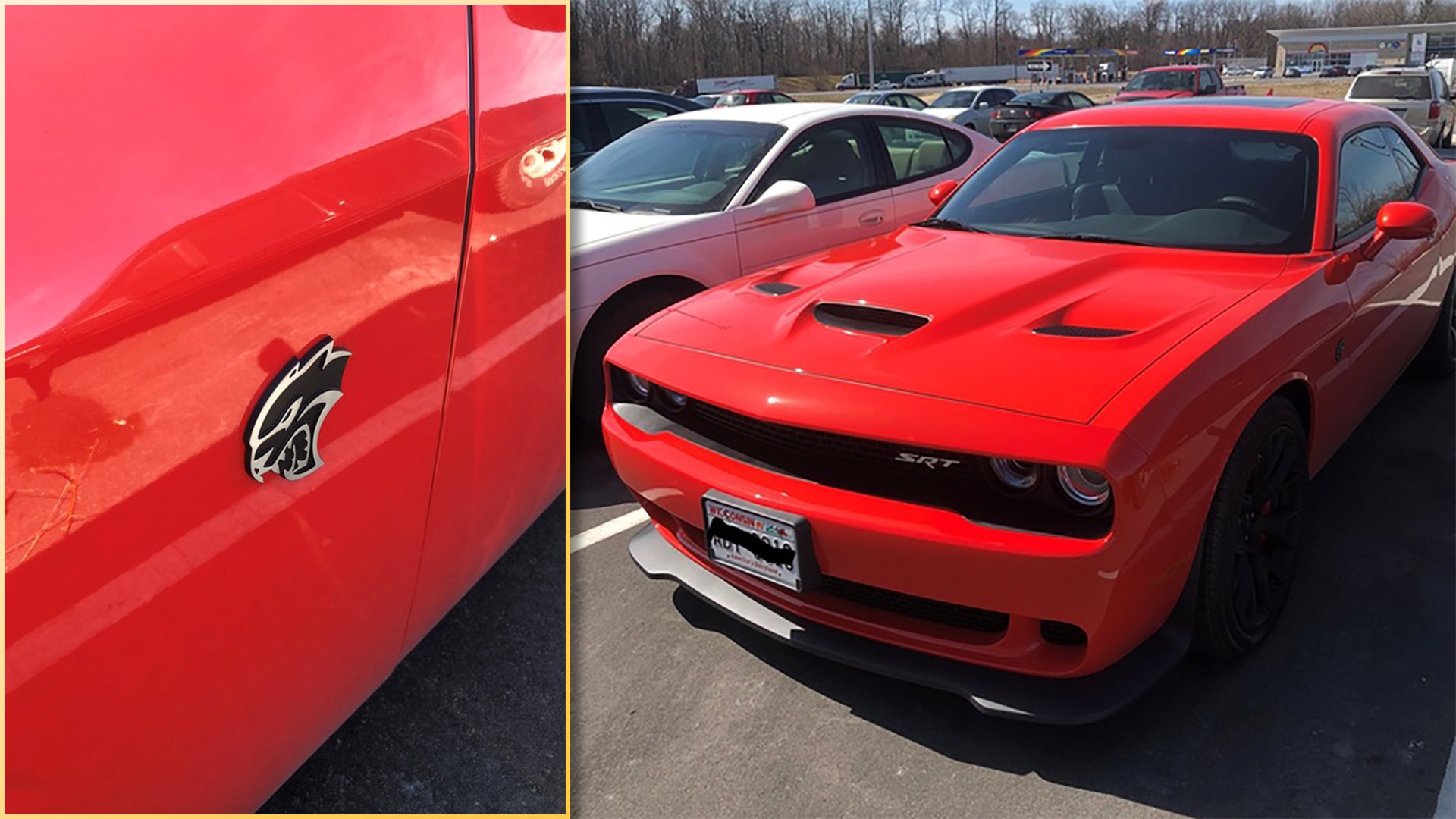