The 3 hottest-selling new vehicles of 2017 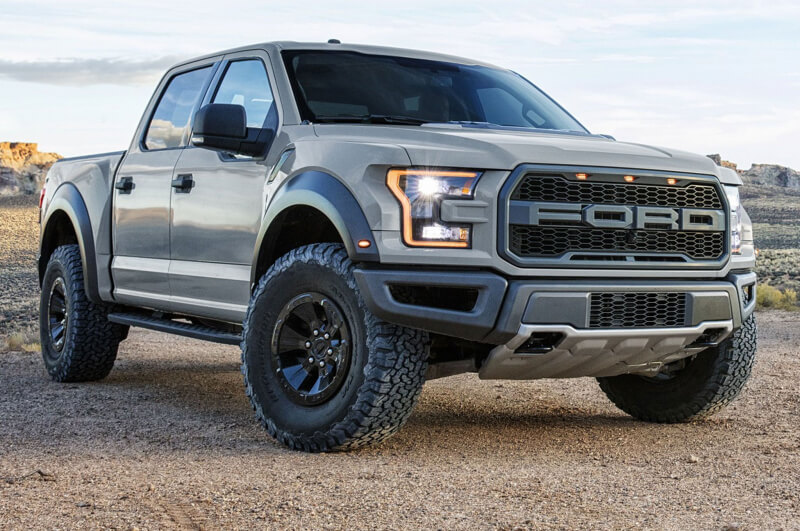 If we take a look at the list of 2017's hottest U.S. vehicles, we'll see that none of them are passenger cars. Americans are fleeing passenger cars in droves. Instead, they're embracing roomy crossovers, sport-utility vehicles and pickup trucks with vastly improved fuel economy over days gone by. Here were 2017's three hottest-selling vehicles. 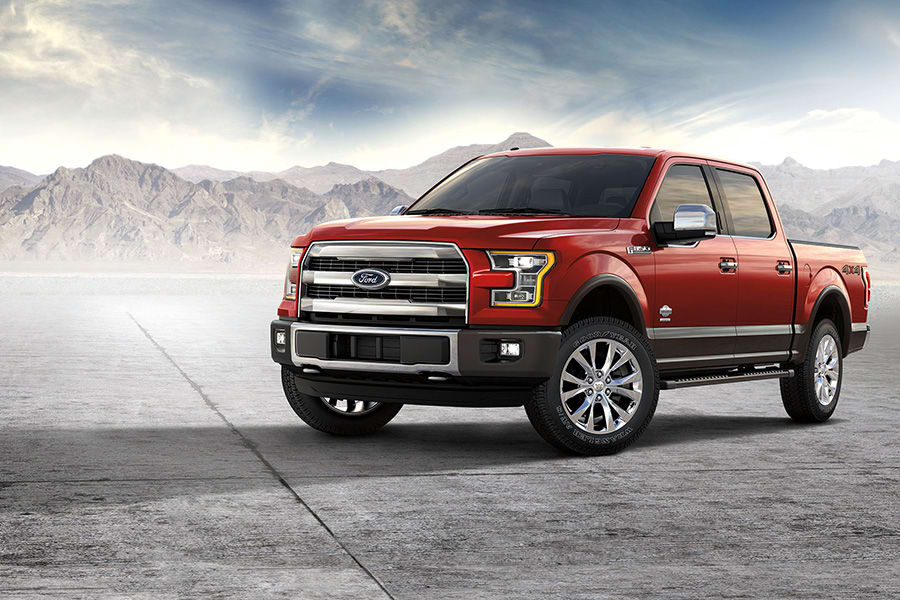 Ford F-series: The Blue Oval automaker's marquee nameplate easily maintained its title as the best-selling vehicle in the U.S. Sales were up 9.3% for the year. With sales of 896,764 units for the year, the vehicle accounted for more than 5% of all new vehicles sold in the U.S. in 2017. 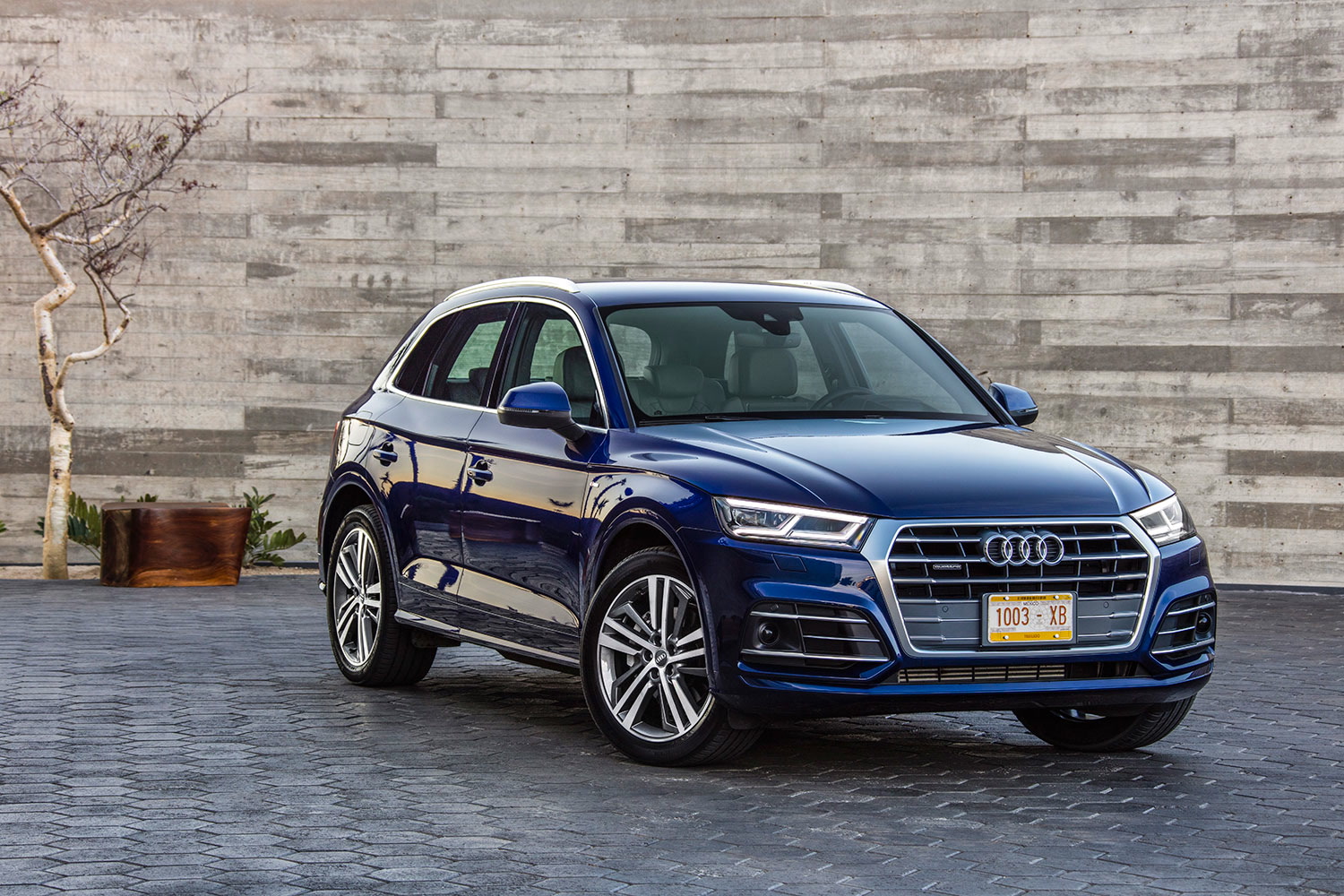 Audi Q5: The mid-size crossover retained its crown as the Volkswagen Group luxury brand's best seller in 2017 and extended its lead over the next-closest model. A recent redesign added a fresh dose of momentum to a vehicle that was already hot. The company sold 57,640 units of the Q5 in 2017, up 16.3% on the year. 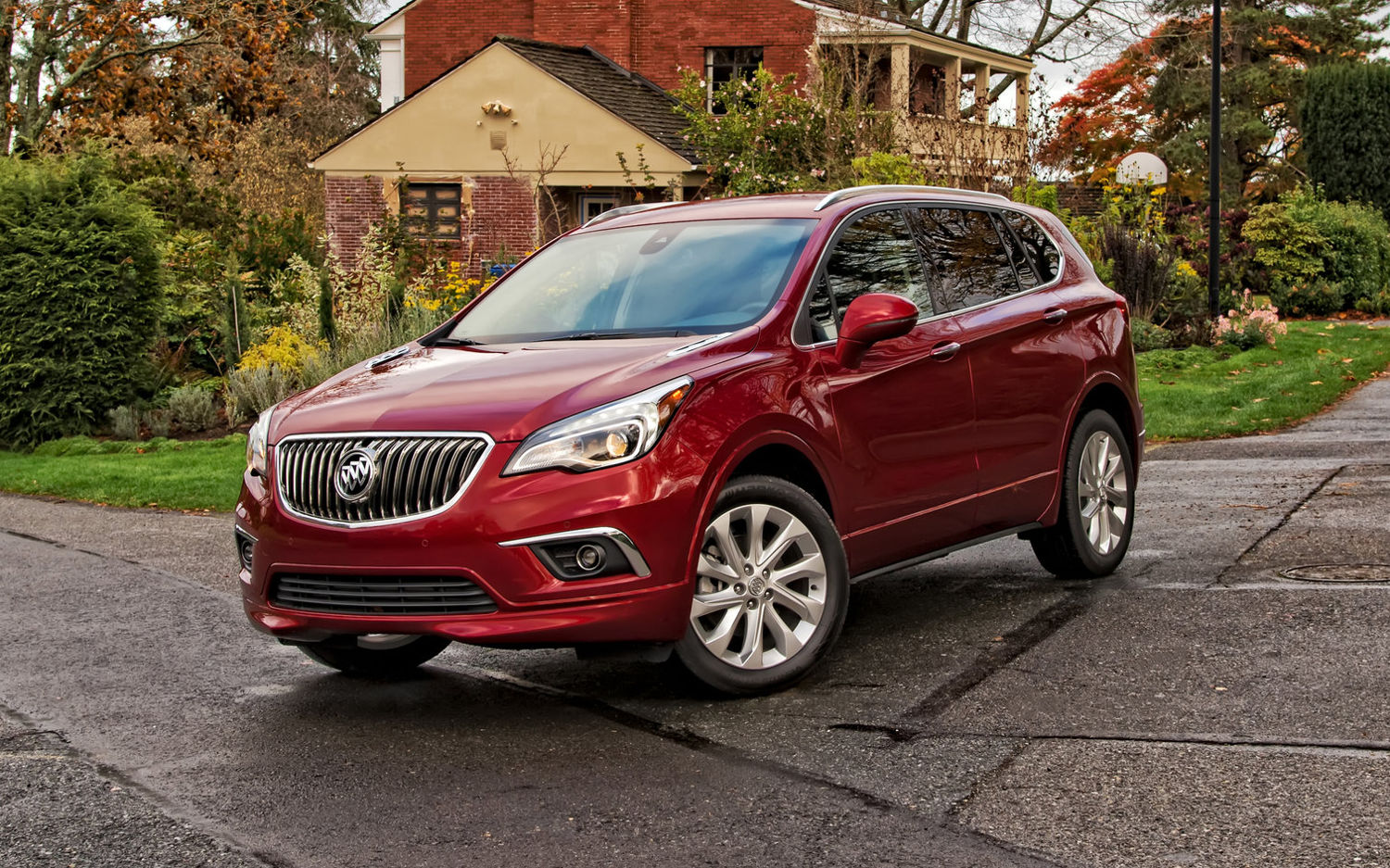 Buick Envision: The General Motors model has answered the industry's longstanding question of whether Americans would buy a vehicle assembled in China. The answer, it turns out, is a resounding yes. GM sold 41,040 units of the Envision in 2017, making it Buick's third-best seller. If it were a Cadillac, the Envision would rank as the brand's second-best seller.