BMW Group has released its sales numbers for 2017 and they show the last 12 months for the company have been really successful. The announcement even goes on to say “the BMW Group reconfirms its position as the world’s leading premium automotive company,” but there’s a small catch. Nevertheless, the company was outsold by Mercedes-Benz, keeping the order in the three-way German luxury sales race unchanged. 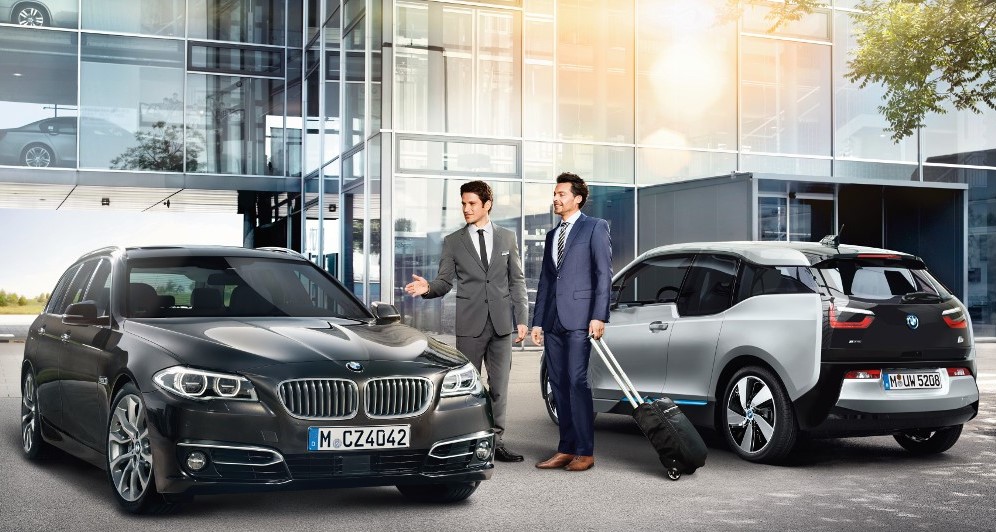 Sales of BMW brand models rose 4.2 percent in 2017 to 2.09 million passenger cars and SUVs, compared with a 9.9 percent gain to 2.29 million at Mercedes, which claimed the top spot in global luxury-car sales rankings for a second year. Registrations at Volkswagen's Audi premium division edged up 0.6 percent to a record 1.88 million cars, benefiting from a 34 percent December surge in China, the brand's largest market. BMW, which had kept the global luxury sales crown for about a decade before slipping behind Mercedes in 2016, said deliveries were fueled by a 9.6 percent gain for its SUV lineup and a 15 percent increase for the 1-Series. 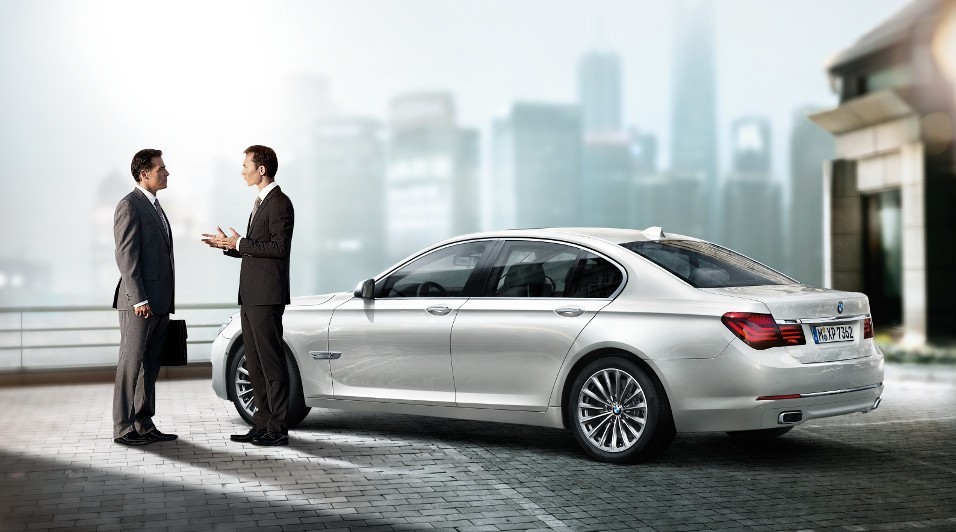