Dealers ask for a compensation for recalled cars 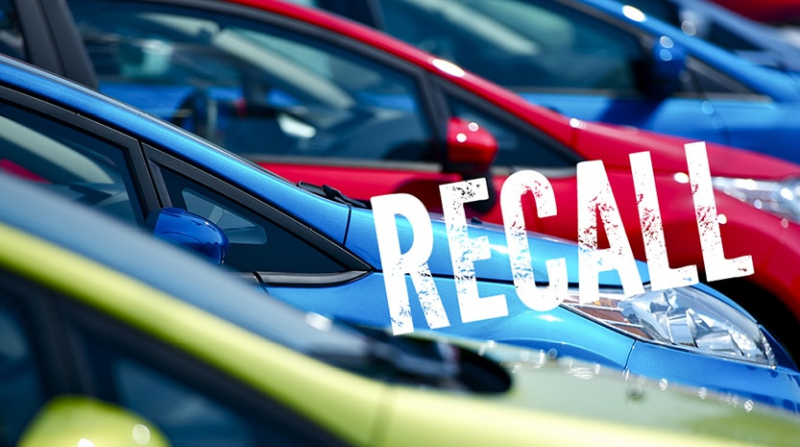 Recalled vehicles are increasingly landing on dealers, but automakers aren't required to compensate them for lost revenue and extra expenses. Dealers are counting on state lawmakers to change that. Even though stop-sales usually affect just a fraction of a dealership's used-cars inventory. 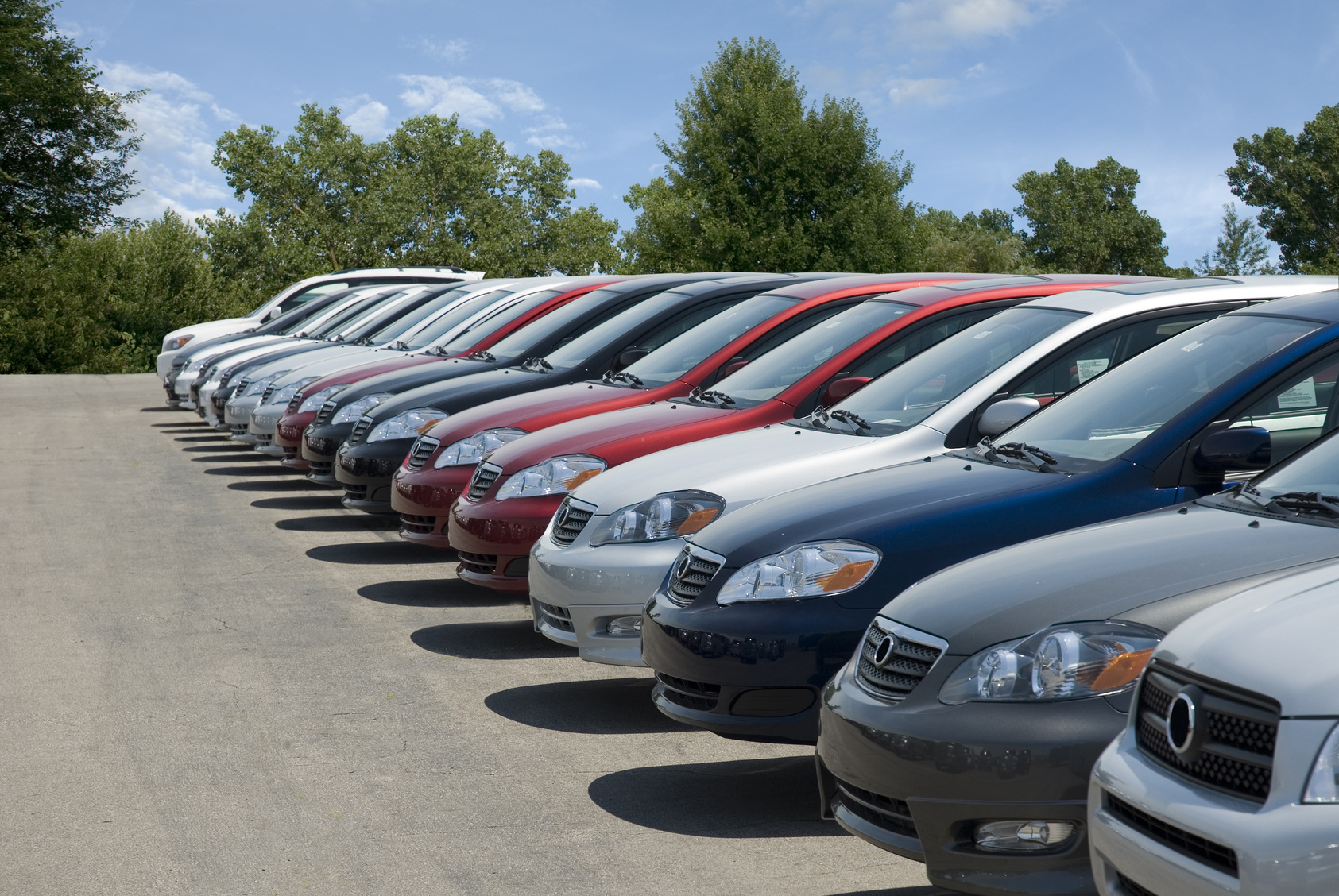 There is no law to adress the problem on used vehicles under a stop-sell recall, but Federal law requires automakers to give monthly payments equal to 1 percent of the value of any new car that can't be sold because of a recall. 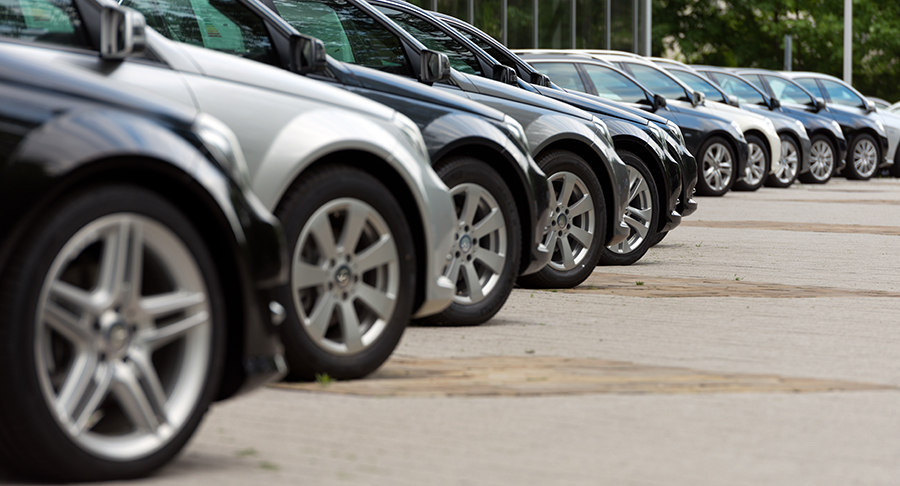 The Utah dealers association has proposed a bill to make automakers pay dealers 1.75 percent of the value of a used car, that amount would be paid per month as long as a vehicle has a stop-sale on it. The state associations are trying to find a middle ground. The state association proposed a bill of 1.75 percent compensation based on the used-vehicles value after 15 days without a part needed for the repair.But the provision was bundled with other proposal and did not pass.