Ford lost an employee at its KY plant 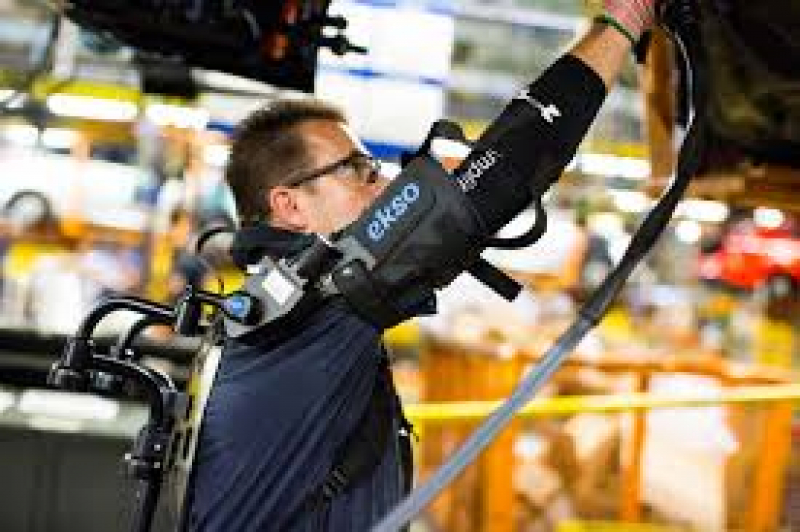 Ford Motor Co. lost an employee identified in local reports as Ivan Bridgewater, 41, worked as an electrician at plants. The Occupational safety and Health Departament has launched an investigation to determine the cause of his death. 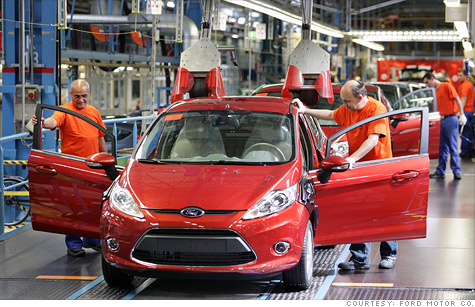 Sgt. John Bradley, a spokesman for the Louisville Metro Police Departament, said that emergency medical services were already on the scene when officers arrived, about 12:55 a.m. Eastern time Saturday .Unfortunetly by the time they did the man had already been deceased, he died because of a blunt force trauma. A deputy corner confirmed the assessment, adding that Kentucky's medical examiner has not yet signed off on a case of death, pending further study. 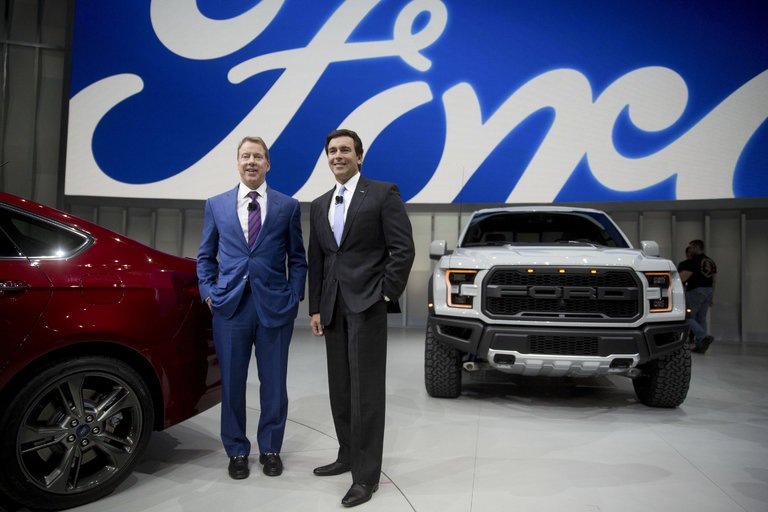 Osha has 180 days to conclude an investigation, the autoworker said that they will cooperate with the police. Also his family, friends and co-workers got condolences during this difficult time from a spokeswoman.