Ford is planning to end North American production of Fusion 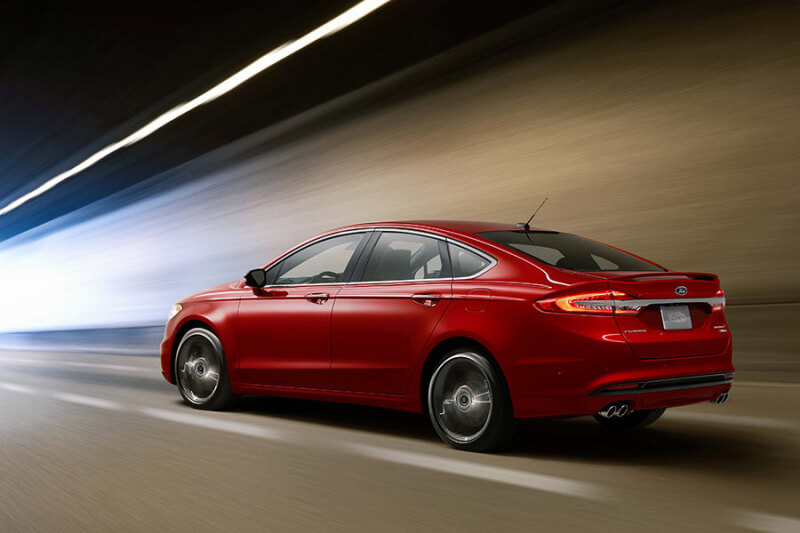 Ford Motor Co. plans to end North American production of its Fusion midsize sedan at the end of the decade. The automaker has begun informing suppliers that it will not build the next-generation Fusion at its plant in Hermosillo, Mexico, where the car is currently made. It’s unclear whether Ford would stop selling the Fusion in the U.S., replace it with a different vehicle, or build it elsewhere. A spokesman declined to comment. 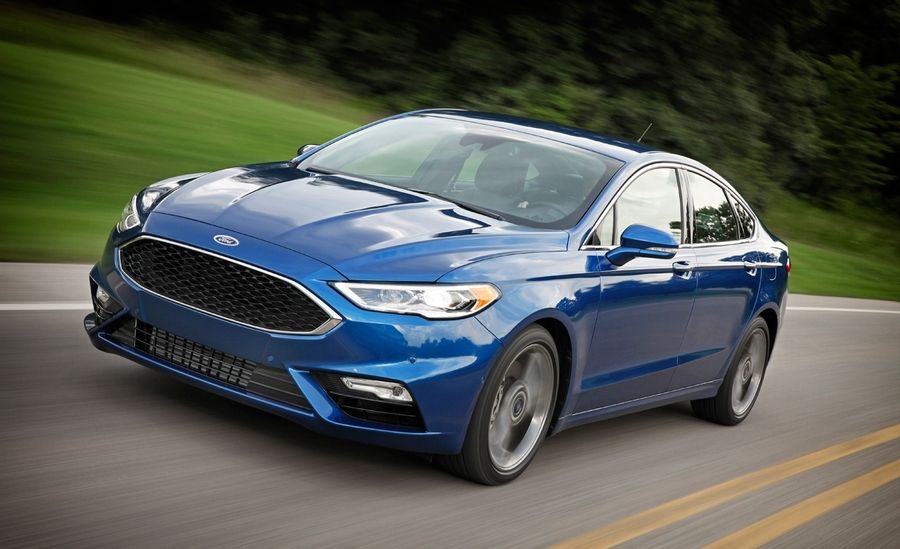 The car will not be shipped to the United States from China, Ford said Wednesday, denying a Reuters report that the automaker would consolidate global production of the Fusion and Mondeo sedans in China. Ford currently builds the Mondeo in China for that market as part of its joint venture with Changan Ford, and it makes the European Mondeo in Valencia, Spain. 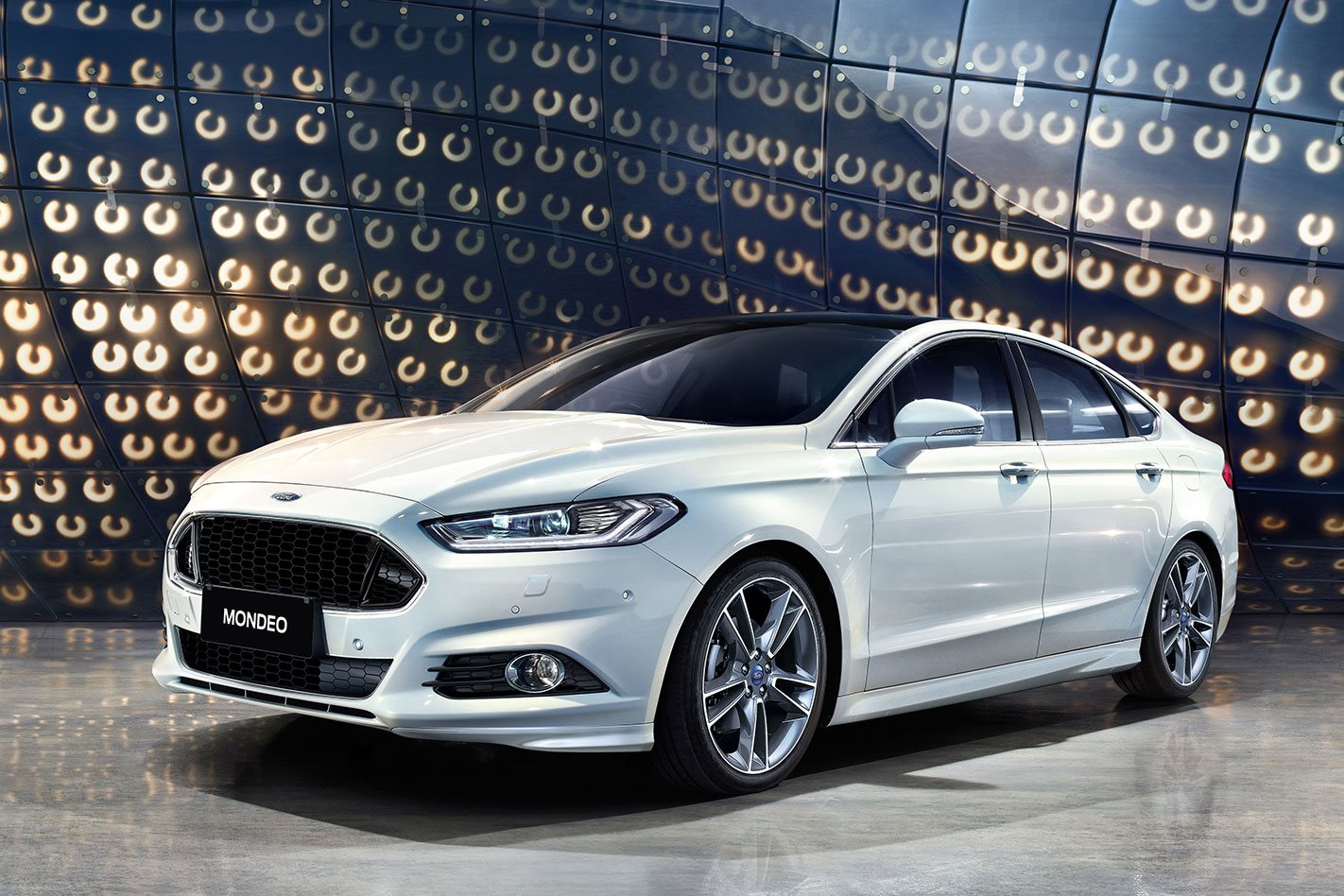 Ford also said in an emailed statement that although Fusion and Mondeo are an important part of the Ford car lineup, they have no plans to export the next-generation Fusion/Mondeo from China to North America and Europe. They will have more information to share about the next Fusion/Mondeo at a later date. Ford planned to begin building the third-generation Fusion in 2020 for the 2021 model year.