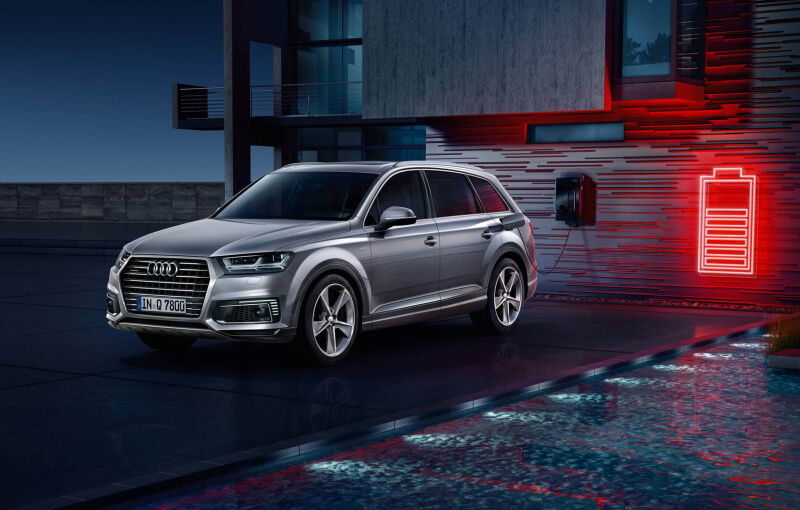 For those who prefer to purchase green cars, the arrival of the Tesla Model 3 and the new-generation Nissan Leaf electric vehicles can't come soon enough. U.S. sales of hybrids and plug-in vehicles last month fell from year-earlier totals, as Tesla customers awaited deliveries of the Model 3, whose 310-mile single-charge range was confirmed by the U.S. EPA last week, while Nissan was preparing to sell the 2018 model-year Leaf. November's domestic electric car sales, which had been up more than 8 percent through October, declined 1.9 percent to almost 39,000 units. Plug-in vehicle sales were up, though by only 3 percent to about 14,000 units. 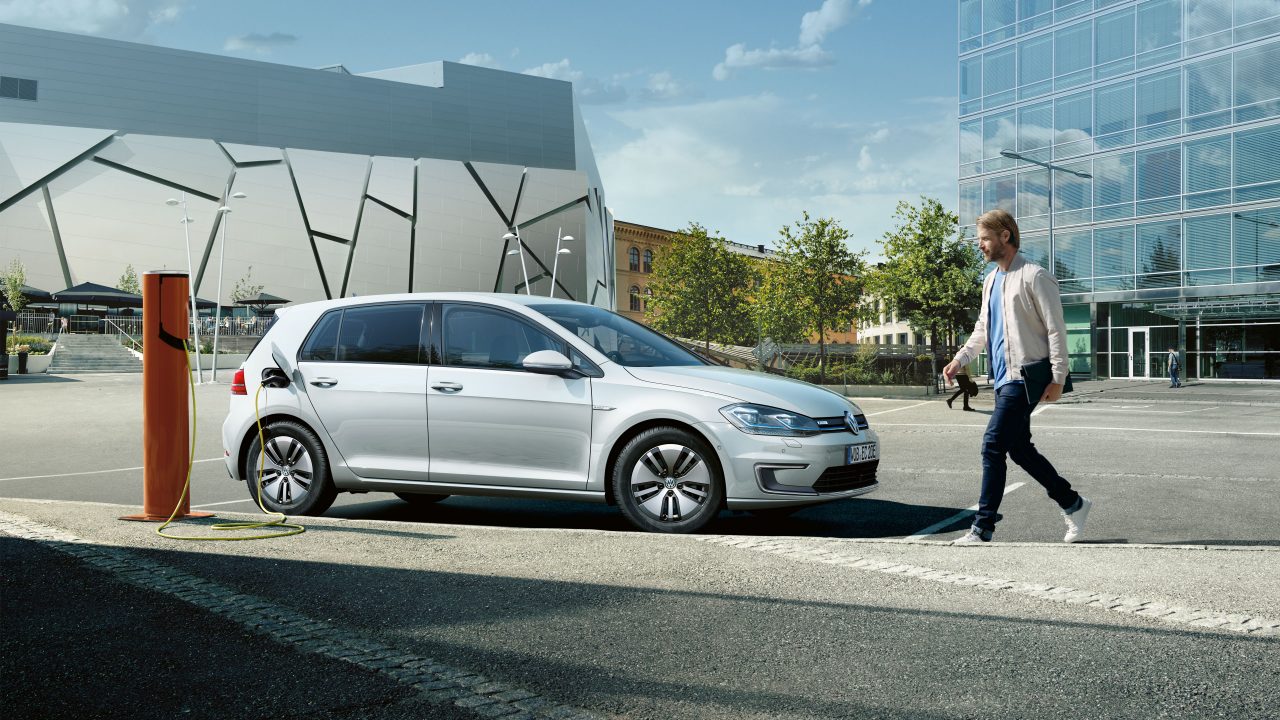 Front and center was Nissan, whose new-generation Leaf sales have gotten off to a great start in Europe but whose 2017 Leaf sales all but disappeared, plunging 88 percent from a year earlier to just 175 vehicles. Ford, that had been tracking ahead of 2016 figures all year, also had a rough month, with green-car sales declining 14 percent to 6,301 units, as Fusion Energi and C-Max Energi Plug-in Hybrid sales dropped 60 percent and 27 percent, respectively, from a year earlier. Also down was BMW, whose i plug-in sub-brand sales declined 59 percent from a year earlier to just 327 units. Toyota, the world's largest green-car seller, more or less broke even, with sales down almost 1 percent to almost 19,000 units. 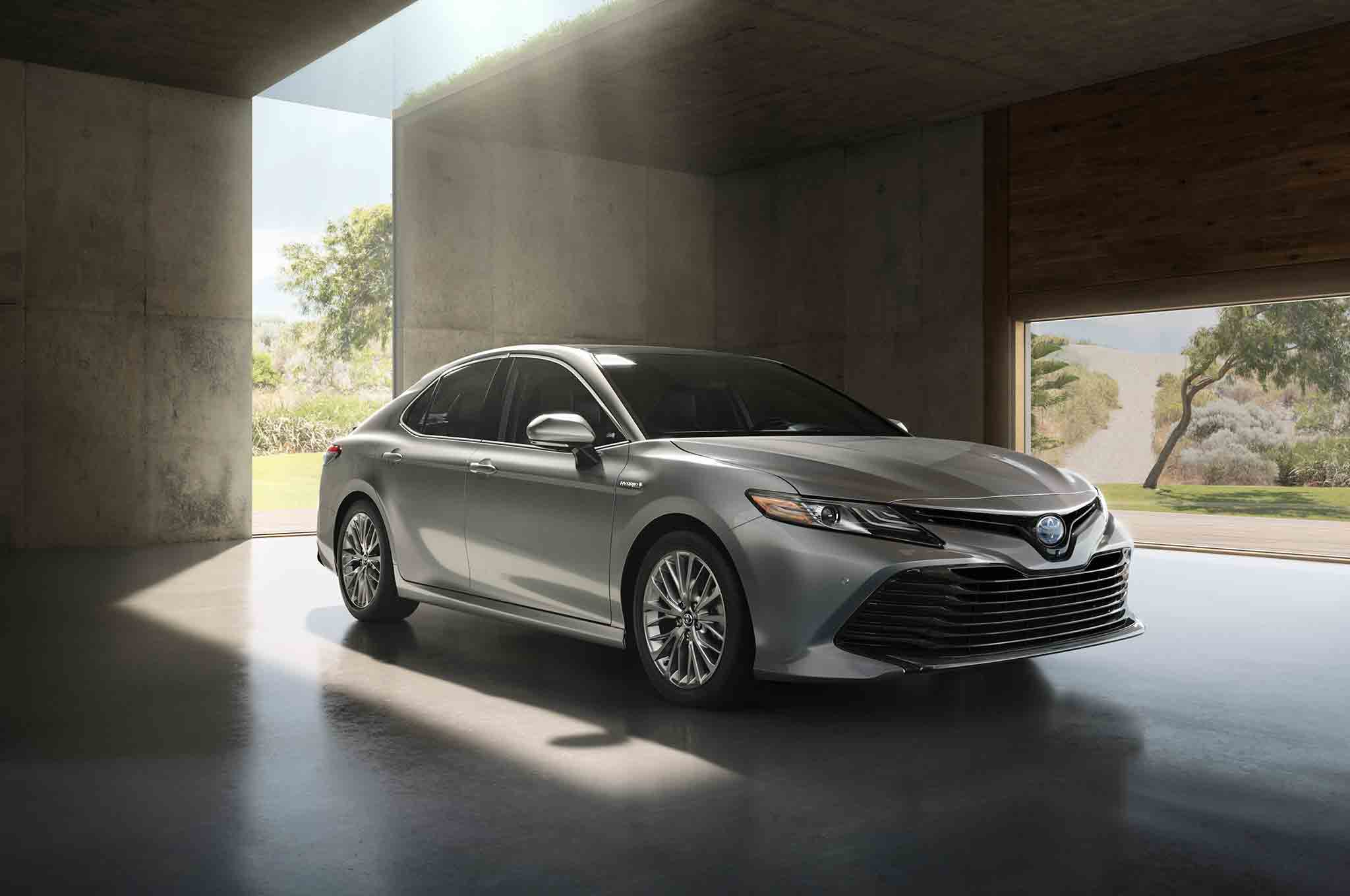 The automaker's four Prius variants collectively saw sales fall 22 percent from a year earlier, while models like the Toyota Camry Hybrid and Toyota Highlander Hybrid had higher sales. Additionally, both Volkswagen and its Audi division saw softer sales of plug-in vehicles — the VW e-Golf's sales declined about 5 percent to 289 units, while the Audi Sportback e-tron's sales fell 90 percent to just 38 units. Faring better was General Motors, whose green-car sales were boosted by nearly 3,000 units of the Chevrolet Bolt EV. Overall, GM's green-car sales jumped 64 percent from a year earlier to about 5,500 units. And Honda more than tripled its sales of the Accord Hybrid year-over-year, an increase of 244 percent.