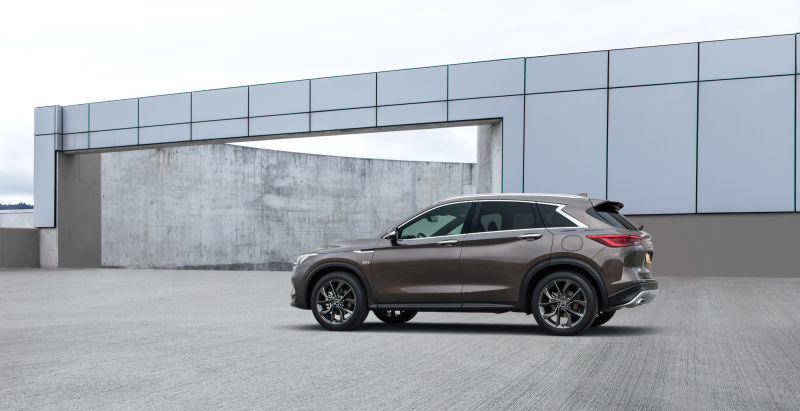 Although Infiniti is already one of the fastest growing luxury car brands, it aims to give itself a bigger boost with a technology-laden crossover that one executive calls the most important vehicle in the brand’s history. The redesigned QX50, scheduled to reach dealerships in the first quarter of 2018, is the world’s first production car with a variable-compression engine, using technology that Nissan Motor Co. has been working on for about 20 years. 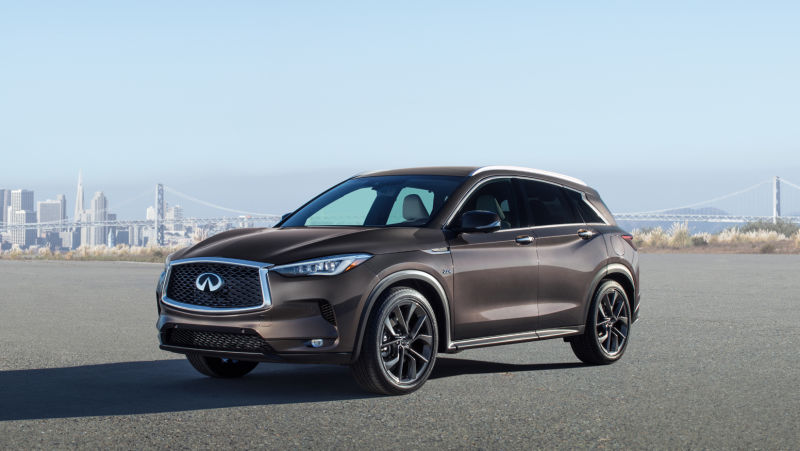 The 2.0-liter, four-cylinder turbo increases the vehicle’s fuel economy to a combined rating of 27 mpg for the front-wheel-drive configuration – 35 percent more than the outgoing model – while offering the power of a six-cylinder engine. Christian Meunier, Infiniti Global Division vice president, says that this crossover is a perfect combination between a sprinter and a marathon runner. He claims that the QX50 is the most important vehicle they have ever launched, and it embodies everything the brand stands for, including beautiful design, advanced technology and empowering performance. He also calls it “the right vehicle at the right time in one of the world’s fastest growing segments”. 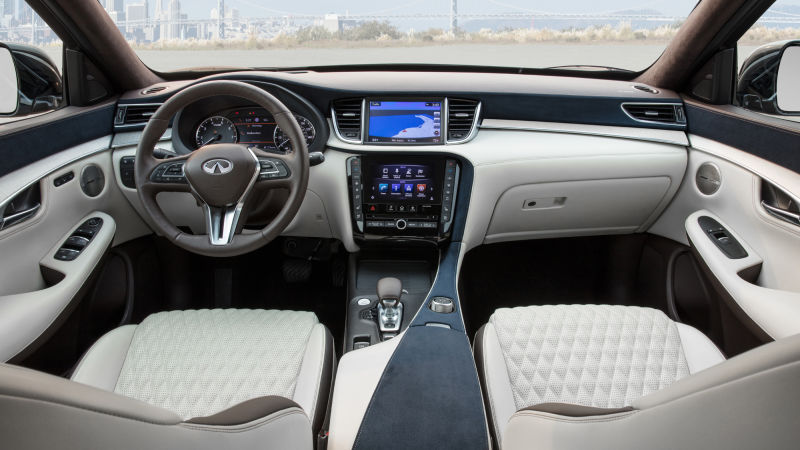 Meunier said the variable-compression technology has “a lot more potential than just one car” but would not discuss plans to use it in more of the brand’s lineup. Variable compression means the engine adjusts its compression ratio to produce the best power and efficiency as needed. The QX50 moves to a new platform for the first time since being introduced as the EX more than a decade ago. With few obvious changes from the concept version unveiled in January, it adopts Infiniti’s “powerful elegance” design language, including a crescent-shaped D-pillar similar to that of the QX60. It uses high-tensile steel to increase rigidity and improve driver control.