Black Friday deals might be able to save the situation of car sales this month. According to an industry consultant and car shopping website, the U.S. new vehicle sales will rise 3.5% in November. 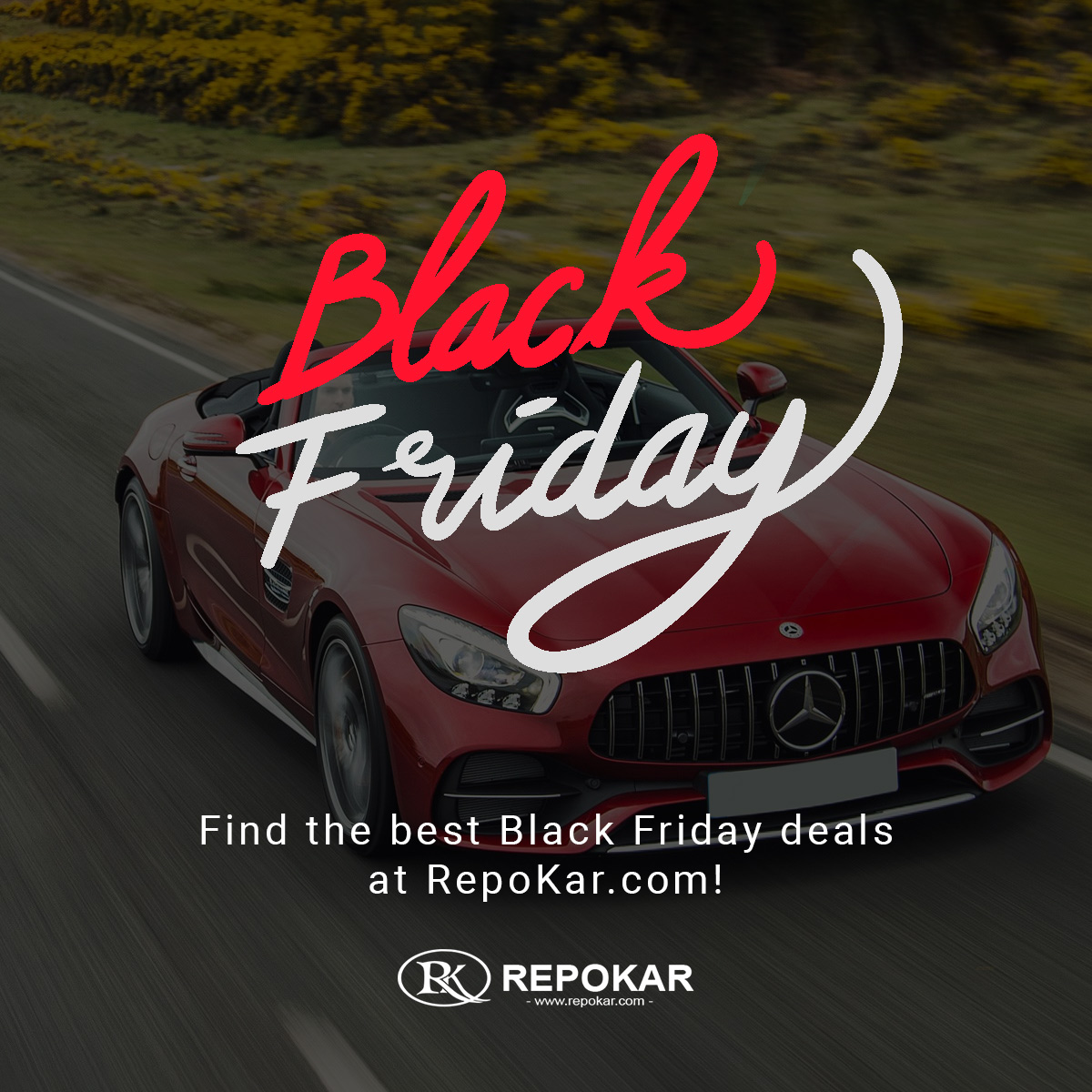 The company estimated that November U.S. sales would be 1.4 million new cars and trucks, for a seasonally adjusted annualized rate of 17.8 million. The company also forecasts that 2.9 million used vehicles will be sold in November 2017. "It also doesn't hurt that automakers are starting to really sweeten the deals to clear out lingering 2017s and end this year on a high note," said Jessica Caldwell, Edmunds' executive director of industry analysis, in a statement. 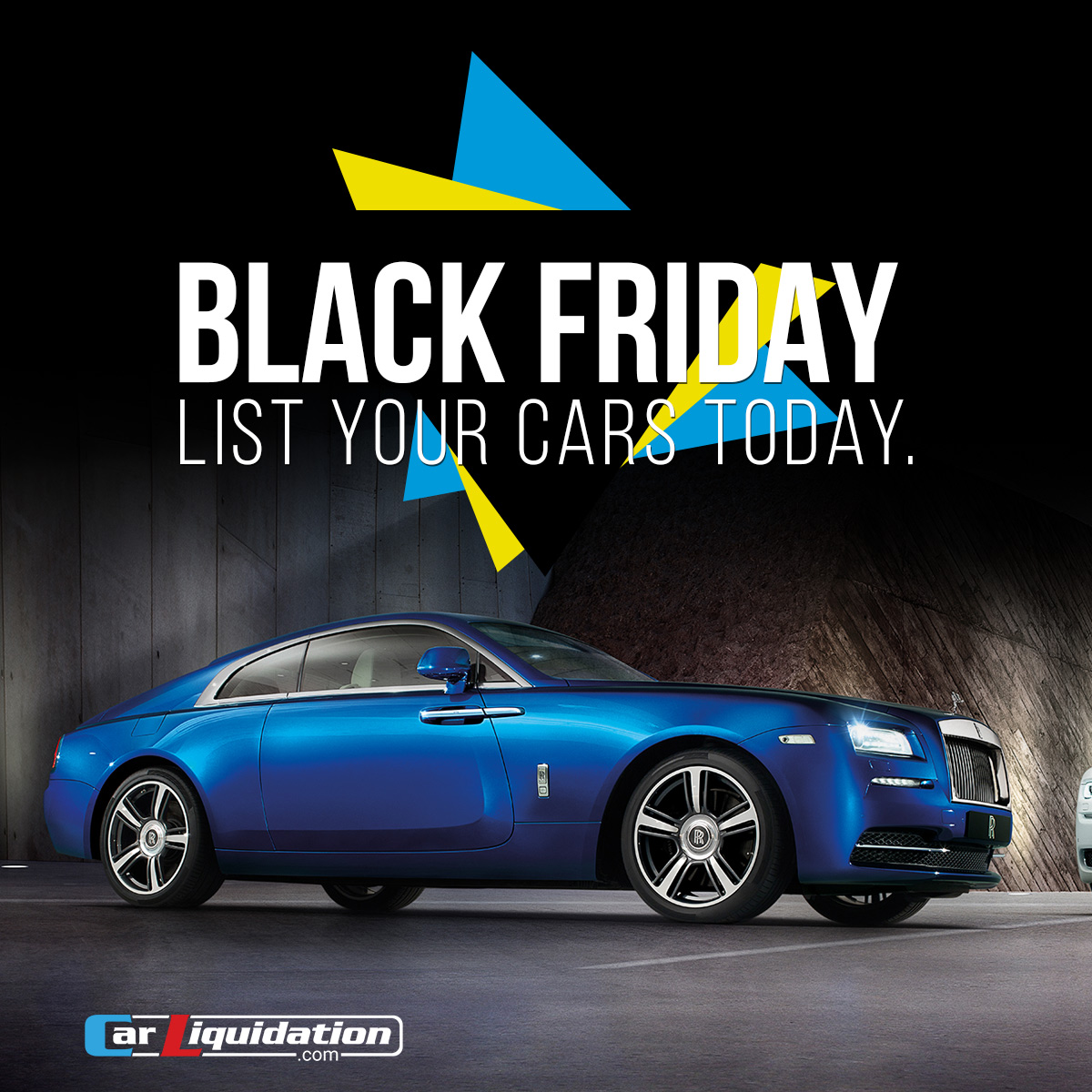 "While 2017 may have gotten off to a sluggish start, strong sales through the back third of the year are making up for lost time," Caldwell said. "We expect full-year sales to be over 17 million for the third year in a row, and are still tracking near our forecast of 17.2 million."