Uber paid hackers to delete the stolen data of its customers 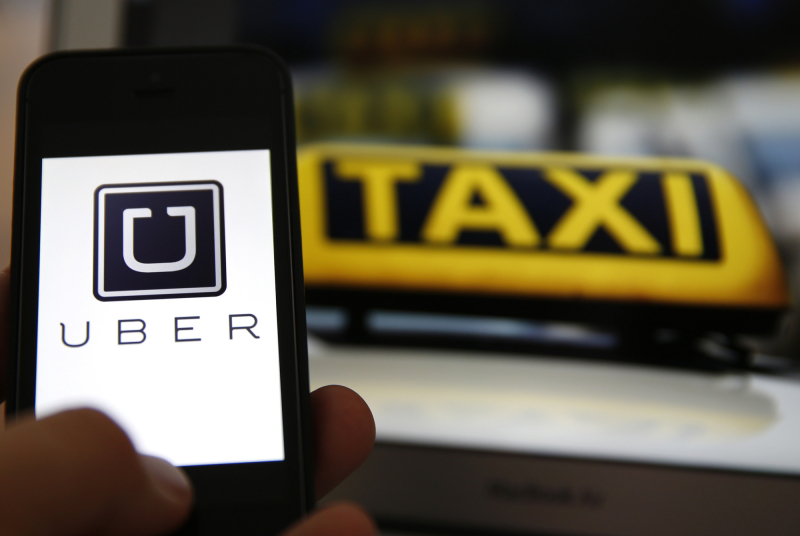 Hackers stole the personal data of 57 million customers and drivers from Uber Technologies Inc., a massive breach that the company concealed for more than a year. This week, the ride-hailing firm ousted its chief security officer and one of his deputies for their roles in keeping the hack under wraps, which included a $100,000 payment to the attackers. 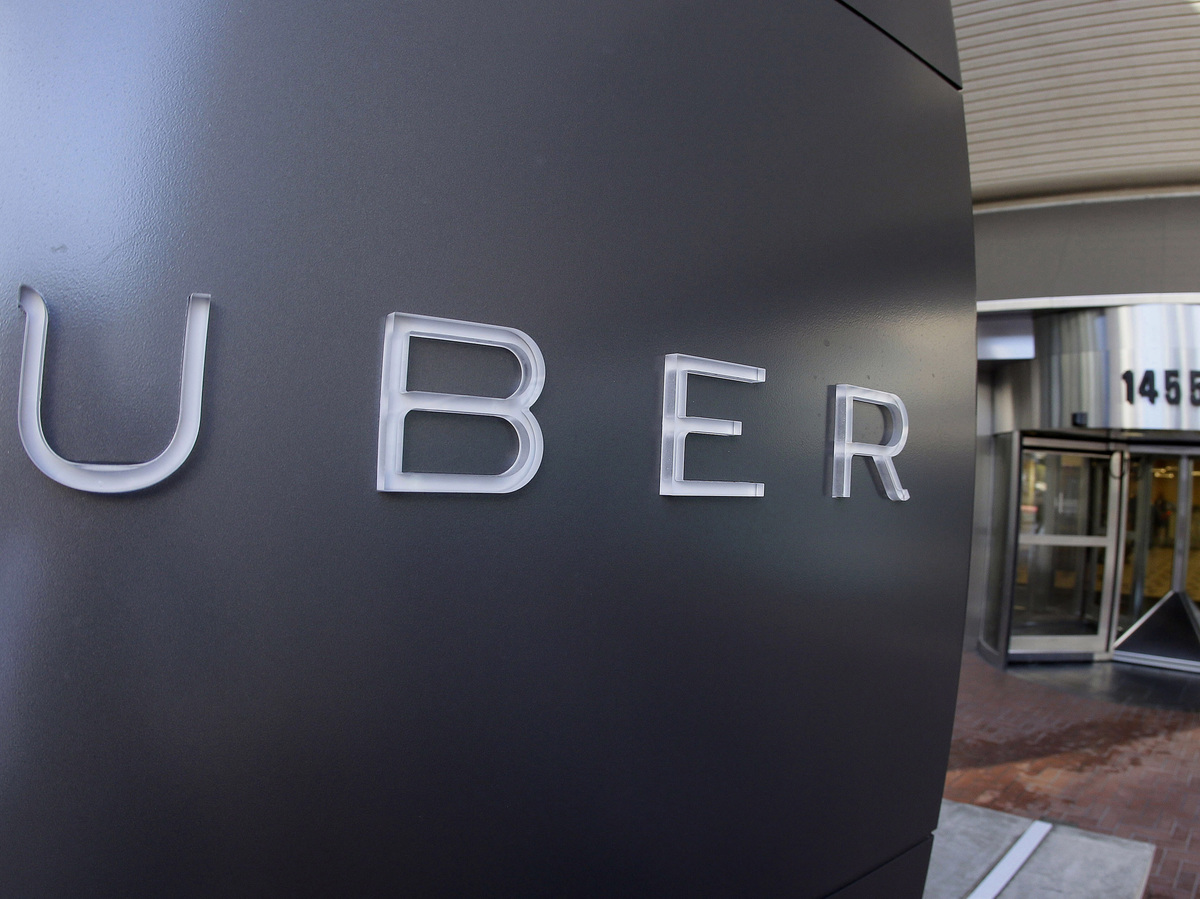 Compromised data from the October 2016 attack included names, email addresses and phone numbers of 50 million Uber riders around the world, the company said Tuesday. The personal information of about 7 million drivers was accessed as well, including some 600,000 U.S. driver’s license numbers. No Social Security numbers, credit card information, trip location details or other data were taken, Uber said. 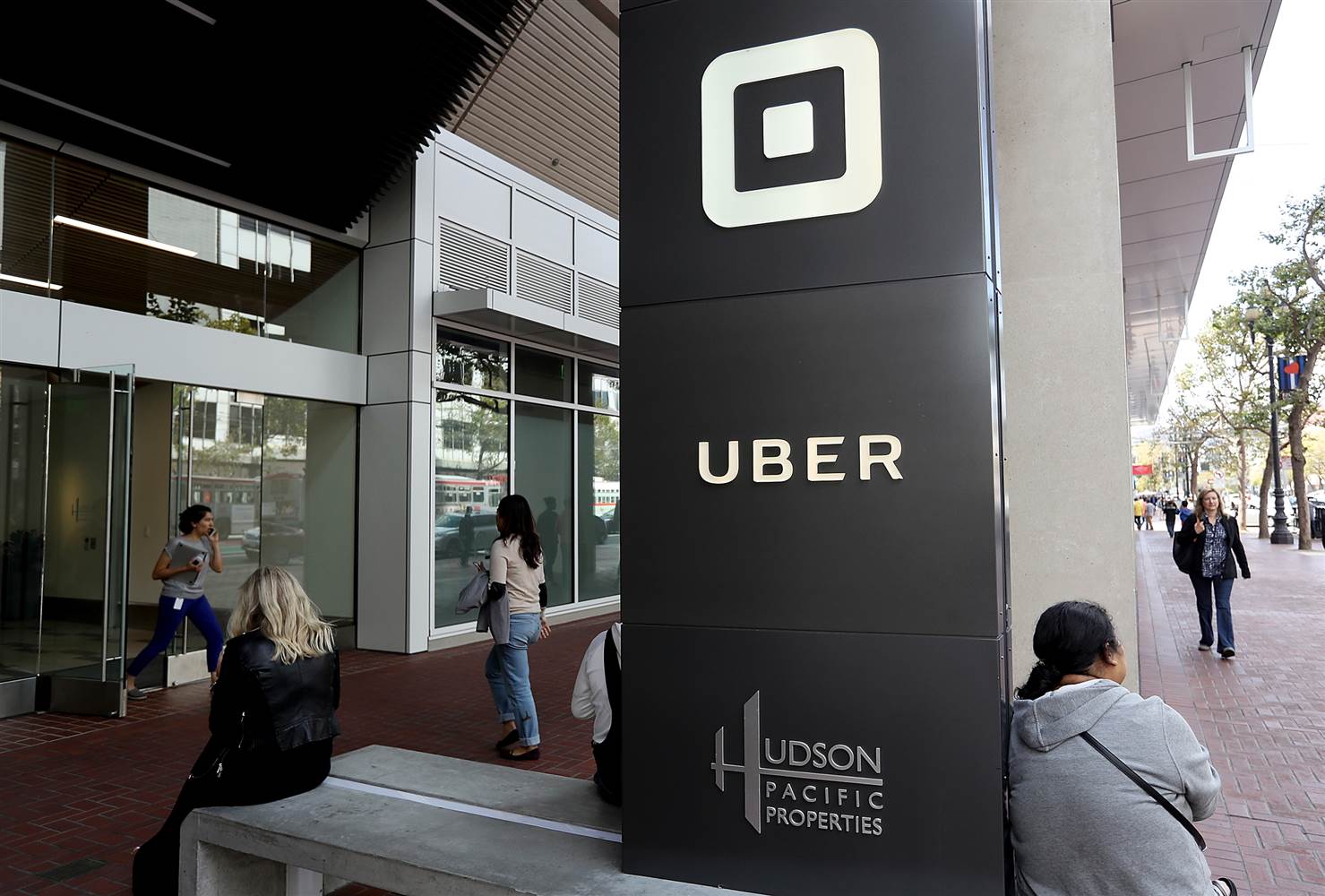 At the time of the incident, Uber was negotiating with U.S. regulators investigating separate claims of privacy violations. Uber now says it had a legal obligation to report the hack to regulators and to drivers whose license numbers were taken. Instead, the company paid hackers to delete the data and keep the breach quiet. Uber said it believes the information was never used but declined to disclose the identities of the attackers. 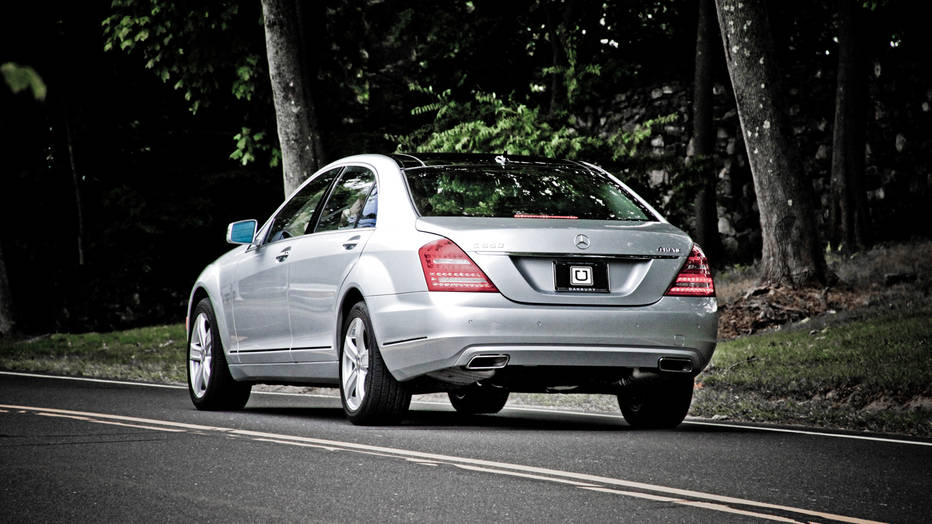 “None of this should have happened, and I will not make excuses for it,” Dara Khosrowshahi, who took over as CEO in September, said in an emailed statement. “We are changing the way we do business.” After Uber’s disclosure Tuesday, New York Attorney General Eric Schneiderman launched an investigation into the hack, his spokeswoman Amy Spitalnick said. The company was also sued for negligence over the breach by a customer seeking class-action status. Hackers have successfully infiltrated numerous companies in recent years. The Uber breach, while large, is dwarfed by those at Yahoo, MySpace, Target Corp., Anthem Inc. and Equifax Inc.