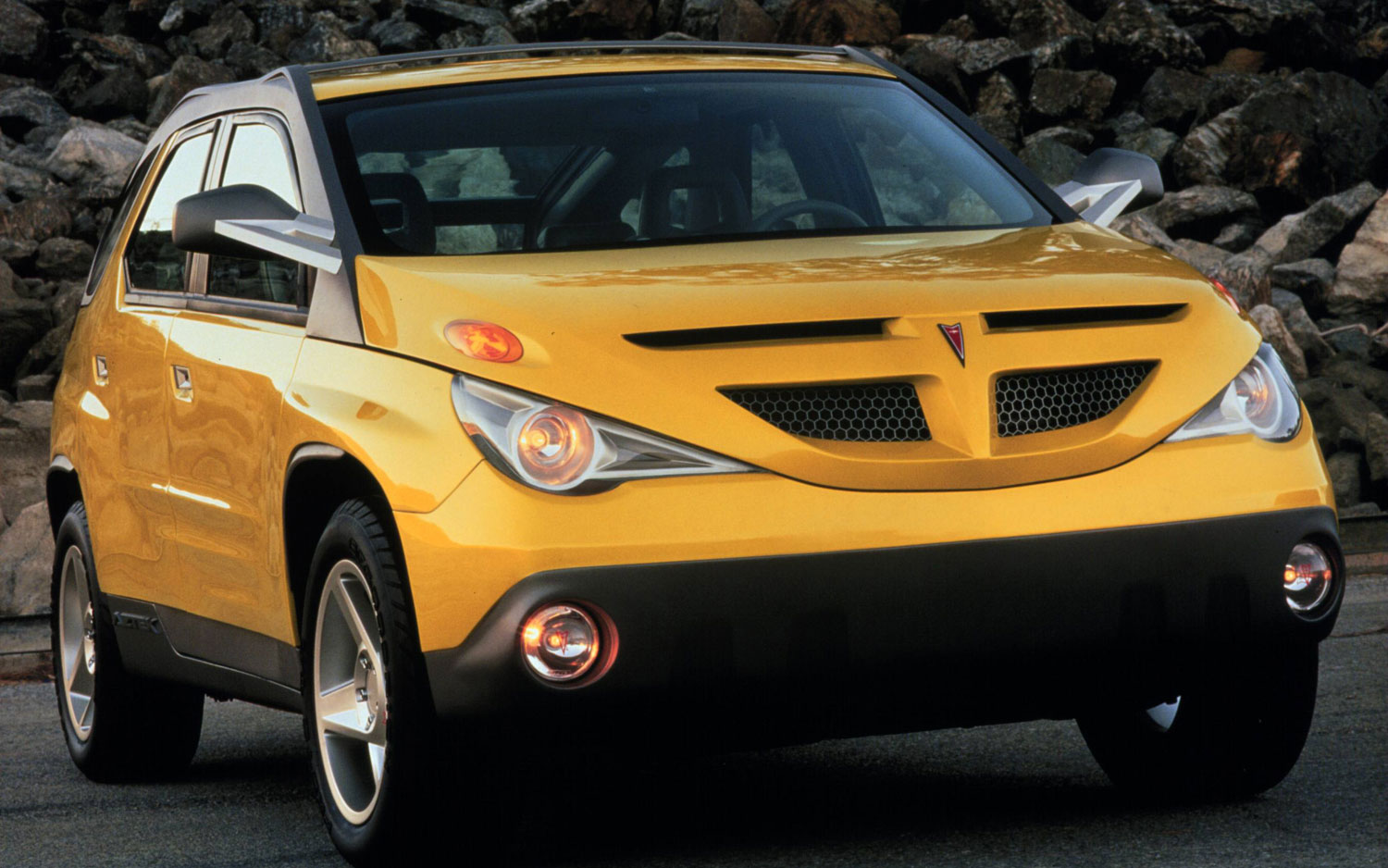 According to an Edmunds.com Analysis many discontinued vehicles are receiving a new life in the used-car market thanks to millennial buyers.  Thanks to these careful buyers, cars such as the Pontiac Aztec —well know for its spot as one of the ugliest vehicles ever, and its role in AMC’s “Breaking Bad” TV Series— are truly enjoying popularity and almost a revival. In 2008 the Dodge Magnum station wagon was officially discontinued by Chrysler. However, it would be good for Chrysler to know that this year, the Dodge Magnum had the highest rate of millennial car buyers of any used vehicle, according to an Edmunds Study of Polk data.  It should be noted that about 28% of Magnum buyers were between 18 - 24, well above the industry average of 17%.

“Millennials are more practical used-car shoppers that we might otherwise credit them,” Edmunds.com analyst Jeremy Acevedo said in a news release.  “They may not go into the shopping process targeting these lesser-known vehicles, but when they see how their price tags stack up against other, better-known vehicles, they suddenly become a lot more attractive. Acevedo also stated that the passenger van’s popularity among young people “comes back to making a pragmatic, needs-based purchase.”  He added that vans can provide extra space or a young family and, like other vehicles on the list, can often provide value after having depreciated. “It’s a really diverse set of vehicles, but value is very much the big Factor." It was found out that young adults find themselves attracted to the used Passenger Van segment, more than any other, since almost 20% had purchased a van. Compared to17% of used sedans and 16 percent of used coupes. It is here then that the Aztec, despite being panned for its awkward looks, has proved extremely popular among millennials.  It has actually reached the sixth highest share of millennial buyers of any car in 2015 and in the last 4-5 years with has been among the top 10 vehicles with the highest millennial share.